President Joe Biden will discuss his plan to protect voting rights when he visits Philadelphia next week.

The upcoming trip Tuesday to one of the high-profile cities falsely accused of fraud during last year’s presidential election comes as activists put more pressure on the president to protect voting rights as Republicans nationwide place more restrictions on voting.

In a brief communiqué issued Friday, the White House said Biden will talk about protecting the “sacred, constitutional right to vote.”

Trump’s campaign sued to have the Supreme Court overturn his loss in Pennsylvania late last year, but the high court rejected the suit. Trump backers filed dozens of similar suits around the country but repeatedly failed.

However, that has not failed to stop many Republicans from continuing to claim widespread voter fraud and subsequently place restrictions on voting. Earlier this month, the majority-conservative Supreme Court also issued a ruling which critics said weakened the Voting Rights Act and would have negative implications for racial minorities.

In Pennsylvania, Trump-allied state Sen. Doug Mastriano has recently pushed to hold an Arizona-style audit of the 2020 presidential election and this year’s primary election. Democratic Gov. Tom Wolf called Mastriano’s efforts a “disgrace to democracy” and a waste of taxpayer money. 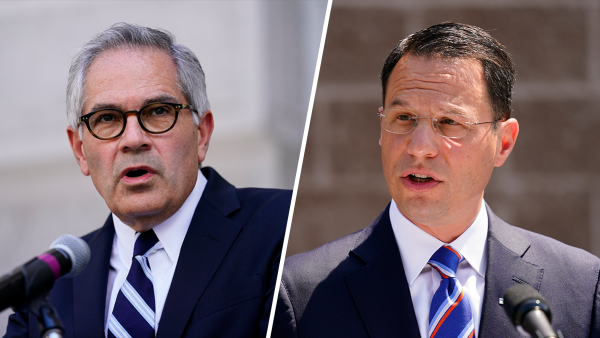 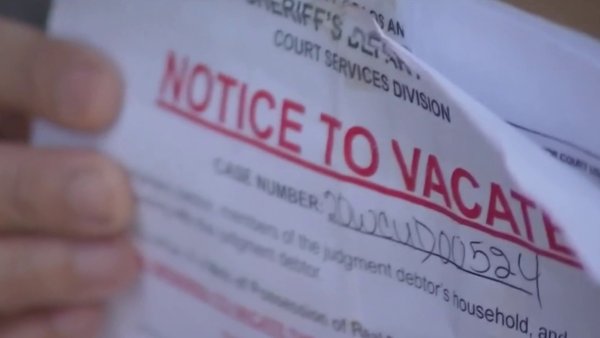 Millions at Risk of Eviction as National Moratorium Expires

Meanwhile, Philadelphia elections officials said Mastriano’s letter requesting materials to conduct an audit of the county’s ballots “reiterates claims about the November 2020 election that have been resoundingly rejected by courts. The repetition of baseless claims by elected officials poses a real challenge to our democratic processes.”