Lawyers for Pennsylvania responded in the U.S. Supreme Court on Thursday to Texas' effort to overturn the election result in four states for President-elect Joe Biden, calling it a “seditious abuse" of the courts that rests on conspiracy theories and falsehoods.

Texas lacks standing to bring the challenge, and its claims are not only barred by time limits, but are meritless and dangerous, lawyers for Pennsylvania Attorney General Josh Shapiro, a Democrat, wrote in the 43-page court brief.

Texas is using bogus and false claims in a legally indefensible effort to disenfranchise huge numbers of voters and anoint its preferred candidate for president, Donald Trump, Pennsylvania’s lawyers said.

“Texas’s effort to get this court to pick the next president has no basis in law or fact,” they wrote. “The court should not abide this seditious abuse of the judicial process, and should send a clear and unmistakable signal that such abuse must never be replicated.”

The lawsuit from the Texas attorney general, Republican Ken Paxton, demands that the 62 total Electoral College votes in Georgia, Michigan, Pennsylvania and Wisconsin be invalidated. That’s enough, if switched, to swing the election to Trump.

Paxton’s suit repeats a litany of false, disproven and unsupported allegations about mail-in ballots and voting in the four battleground states, including arguments already dismissed by courts.

Suits brought by Trump and his allies have failed repeatedly across the country, and the Supreme Court this week rejected a Republican bid to reverse Pennsylvania’s certification of Biden’s victory. 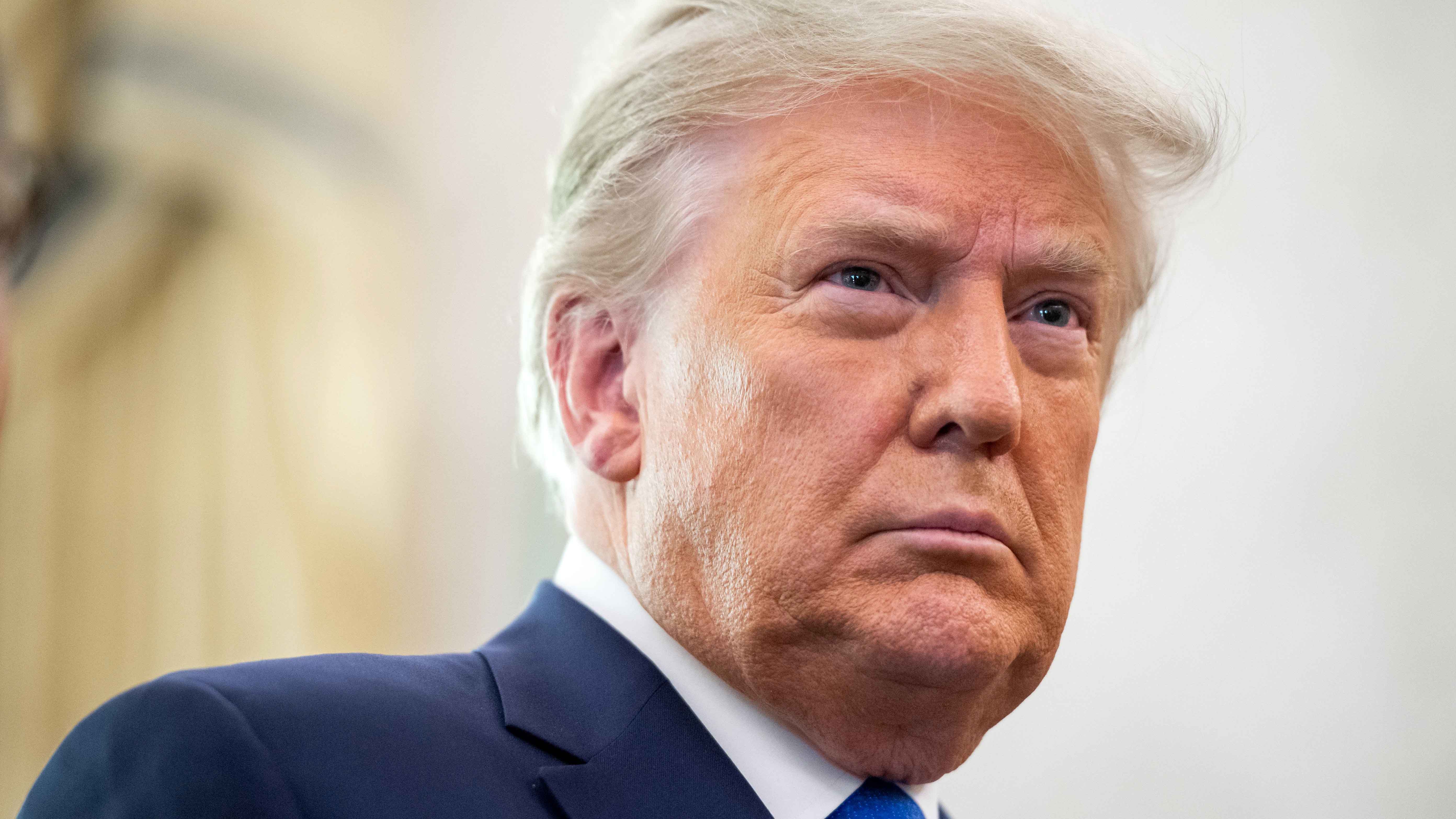 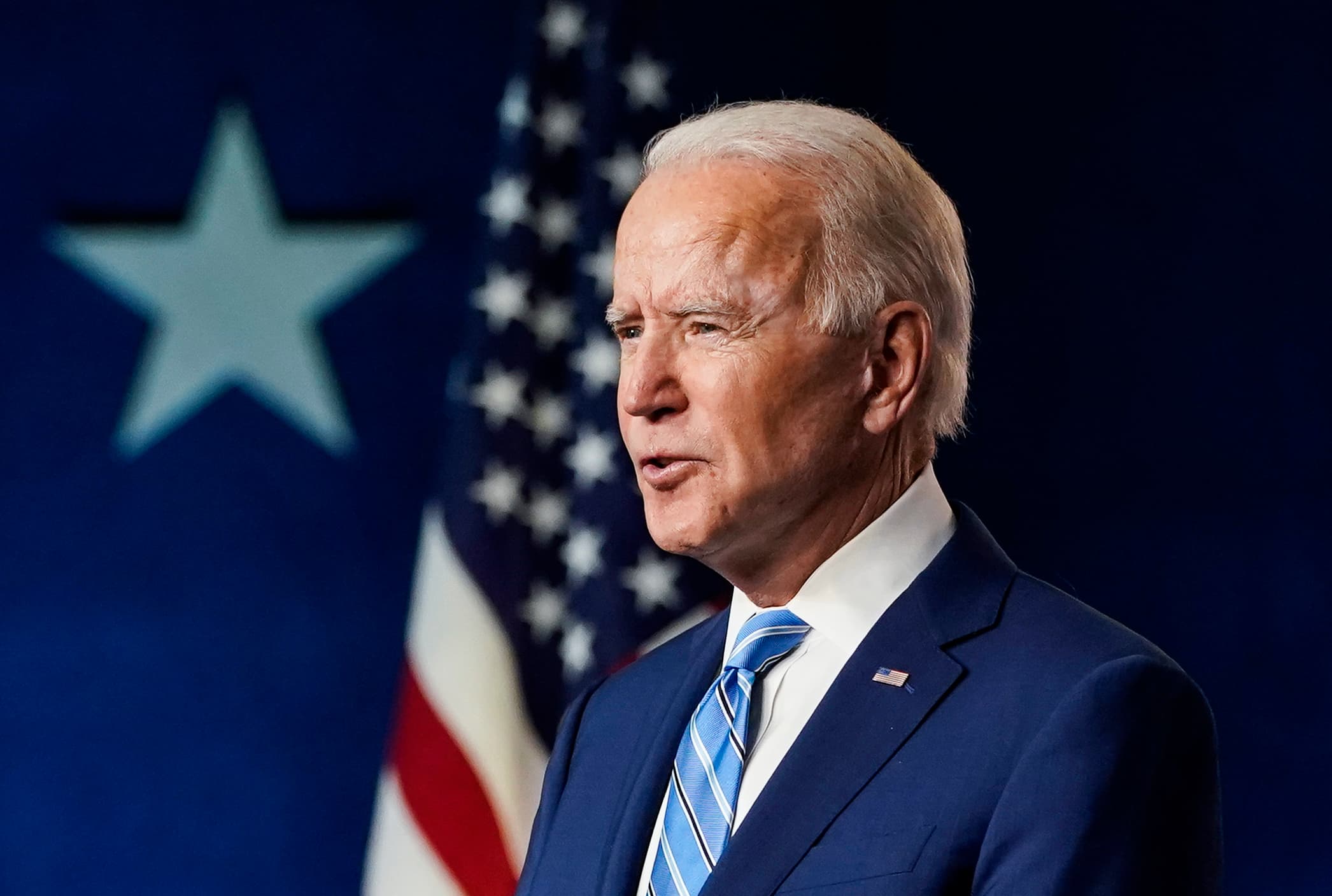 The Senate Republican brief, endorsed by 24 of 28 Republican members, did not necessarily urge the high court to rule in favor of Texas, saying it was “in support of neither plaintiffs nor defendants,” but asking it to rule that legislatures, not courts, set the rules for elections.

The filing by House Speaker Bryan Cutler, R-Lancaster, and House Majority Leader Kerry Benninghoff, R-Centre, comes closer to endorsing Texas' position. It says Texas and others “raised important questions about how this procedural malfeasance” affected the election and asked the court to “carefully consider the procedural issues and questions” raised by Texas.