Undeterred by dismissals and admonitions from judges, President Donald Trump's campaign continued with its unprecedented efforts to overturn the results of the Nov 3. election Sunday, saying it had filed a new petition with the Supreme Court.

The petition seeks to reverse a trio of Pennsylvania Supreme Court cases having to do with mail-in ballots and asks the court to reject voters' will and allow the Pennsylvania General Assembly to pick its own slate of electors.

While the prospect of the highest court in the land throwing out the results of a democratic election based on unfounded charges of voter fraud is extraordinarily unlikely, it wouldn't change the outcome. President-elect Joe Biden would still be the winner even without Pennsylvania because of his wide margin of victory in the Electoral College.

“The petition seeks all appropriate remedies, including vacating the appointment of electors committed to Joseph Biden and allowing the Pennsylvania General Assembly to select their replacements," Trump attorney Rudy Giuliani said in a statement. 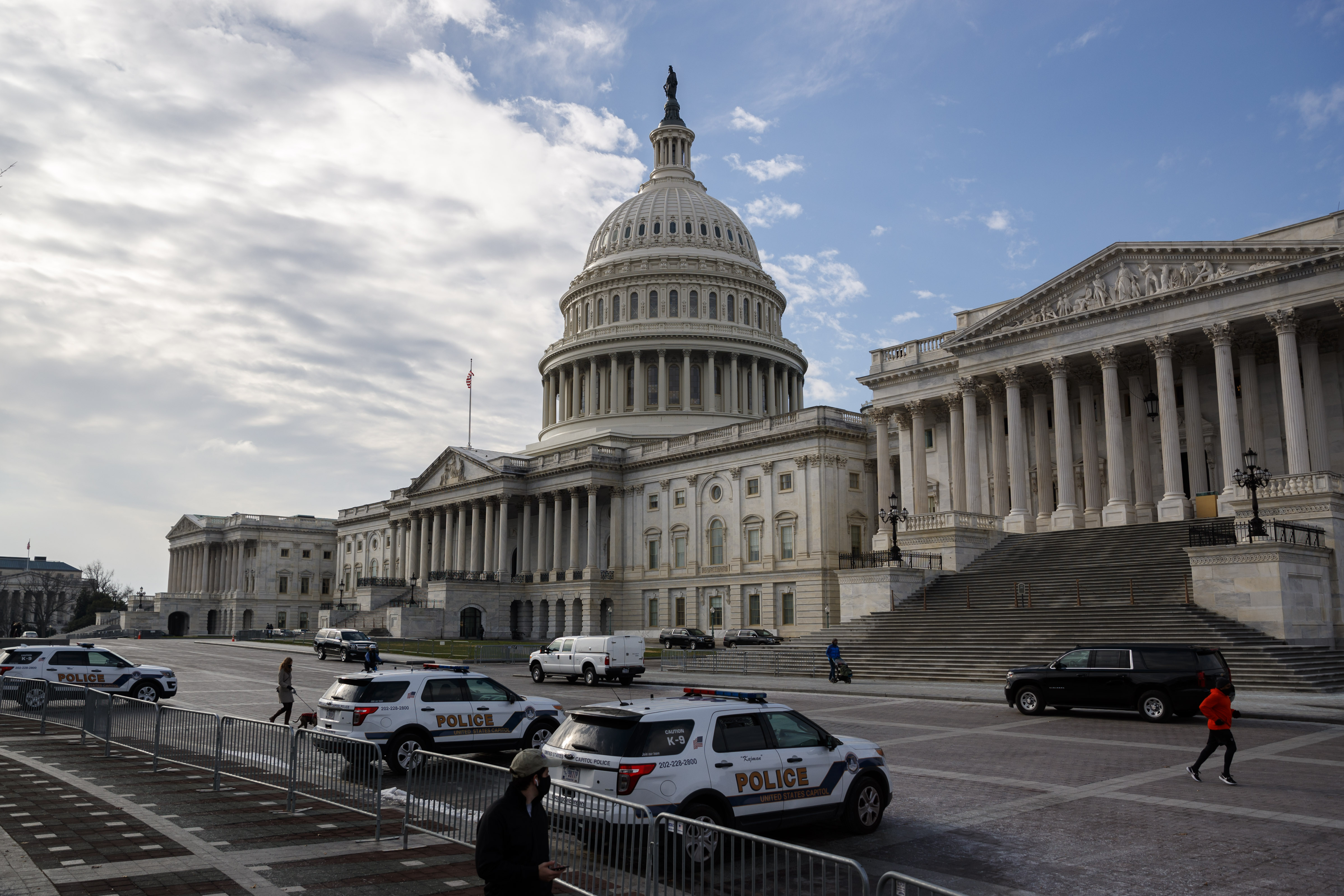 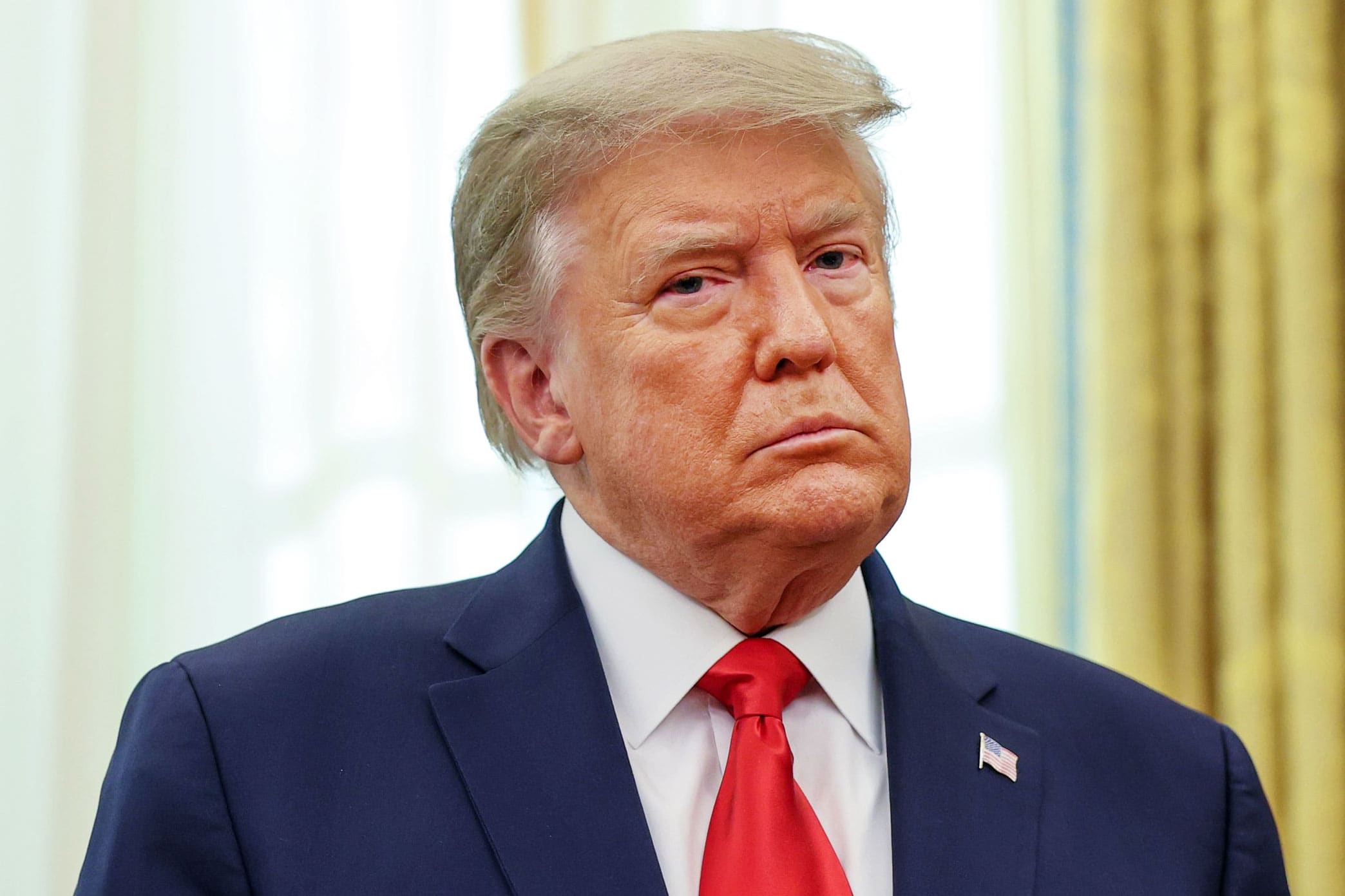 He is asking the court to move swiftly so it can rule before Congress meets on Jan. 6 to tally the vote of the Electoral College, which decisively confirmed Biden's winwith 306 electoral votes to Trump’s 232. But the justices are not scheduled to meet again, even privately, until Jan 8, two days after Congress counts votes.

Pennsylvania last month certified Biden as the winner of the state's 20 Electoral College votes after three weeks of vote counting and a string of failed legal challenges.

Trump’s campaign and his allies have now filed roughly 50 lawsuits alleging widespread voting fraud. Almost all have been dismissed or dropped because there is no evidence to support their allegations.

Trump has lost before judges of both political parties, including some he appointed. And some of his strongest rebukes have come from conservative Republicans. The Supreme Court has also refused to take up two cases — decisions that Trump has scorned.

The new case is at least the fourth involving Pennsylvania that Trump’s campaign or Republican allies have taken to the Supreme Court in a bid to overturn Biden’s victory in the state or at least reverse court decisions involving mail-in balloting. Many more cases were filed in state and federal courts. Roughly 10,000 mail-in ballots that arrived after polls closed but before a state court-ordered deadline remain in limbo, awaiting the highest court’s decision on whether they should be counted.

In November, the state’s highest court upheld a Philadelphia judge’s ruling that state law only required election officials to allow partisan observers to be able to see mail-in ballots being processed, not stand close enough to election workers to see the writing on individual envelopes.

It also ruled that more than 8,300 mail-in ballots in Philadelphia that had been challenged by the Trump campaign because of minor technical errors — such as a voter’s failure to write their name, address or date on the outer ballot envelope — should be counted. In October, the court ruled unanimously that counties are prohibited from rejecting mail-in ballots simply because a voter’s signature does not resemble the signature on the person’s voter registration form.

The Pennsylvania Republican Party has a pending petition on the state's mail-in-ballot deadline in which the party specifically says in its appeal that it recognizes the issue will not affect the outcome of the 2020 election.