West Chester native Brandon "Bam" Margera and his brand-new Porsche were involved in a crash on a country road not far from his Chester County home Thursday afternoon.

State Police told the Philadelphia Inquirer that Margera, star of the “Jackass” franchise,was at a stop sign on the corner of Locust Grove and Corrine Road when the driver of a Ford pickup sideswiped Margera's new ride.

No one was injured and police say drug and alcohol were not factors in the crash. The driver of the pickup was not cited and police tell the inquirer that is not uncommon in minor cases like this one. 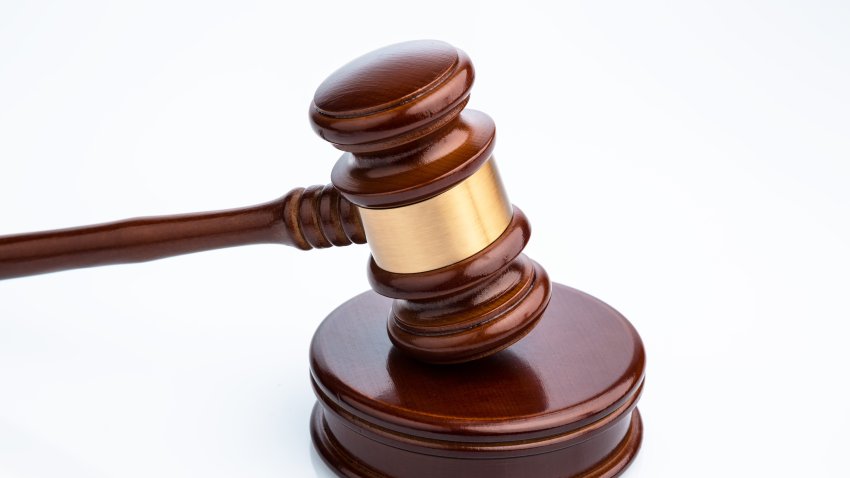 Saylor Outlines Plans to Step Down as Pa. Chief Justice in April 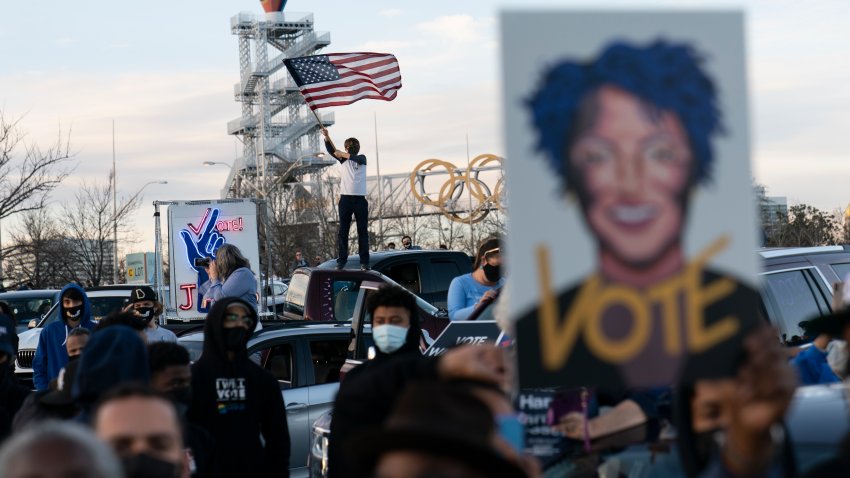 Just four months ago, Bam’s best friend and co-star Ryan Dunn was involved in a fiery crash that claimed his and another passenger’s life in West Goshen Township.