The ruling is a win for President Trump, whose administration has fought subpoenas

A federal appeals court ruled Monday that a U.S. House committee has no authority to sue President Trump's former White House counsel for refusing to testify, a victory for the Trump administration in its continuing fight with Congress over access to current and former administration officials.

By a 2-1 vote, a three-judge panel of the US Circuit Court of Appeals for the District of Columbia tossed out a lawsuit brought by Democrats on the House Judiciary Committee after Don McGahn refused to testify about how the White House responded to the Mueller investigation.

House Judiciary Democrats said they wanted McGahn to testify about actions by Trump that former special counsel Robert Mueller's report said could constitute obstruction of justice. After McGahn declined to respond to a voluntary request for documents, the committee issued a subpoena, describing him as "the most important witness, other than the President, to the key events that are the focus of the Judiciary Committee's investigation." 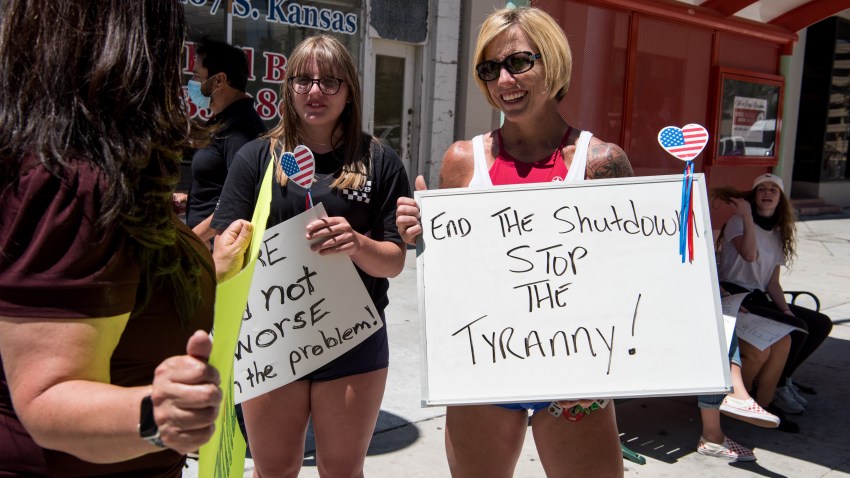