A burn-it-down candidate is topping a splintered field of more moderate contenders and setting the party’s establishment wing on edge.

It’s how Donald Trump began his unlikely march to the Republican nomination in 2016. And four years later, it’s how Sen. Bernie Sanders has cemented himself as the front-runner for the Democratic nomination.

The Vermont senator won his second straight contest on Saturday with a convincing victory in Nevada, the first racially diverse state on the primary calendar, after winning the New Hampshire primary the week before. He also effectively tied for first place in the opening contest in Iowa.

Sanders’ surge has energized his legion of liberal supporters, including young people drawn to his calls for a government-run health care system and eliminating student debt. But it’s sparked an outcry from rival campaigns and other moderate Democrats that mirrors the worries of Republicans who tried, but failed, to block Trump’s path in 2016.

They warn that Sanders, a self-declared democratic socialist, can’t win in the general election. They warn that he would badly damage Democratic congressional candidates facing tough competition in swing states. And they warn that his nomination is all but inevitable unless other candidates start dropping out and stop splitting up the anti-Sanders vote.

“Moderates need to either consolidate or see Bernie run away with it,” said Maria Cardona, a Democratic strategist. “It’s time for some decisions or live with the outcome.”

Here is what Bernie Sanders talked about at the NBC News/MSNBC Democratic debate in Las Vegas on Feb. 19, 2020. 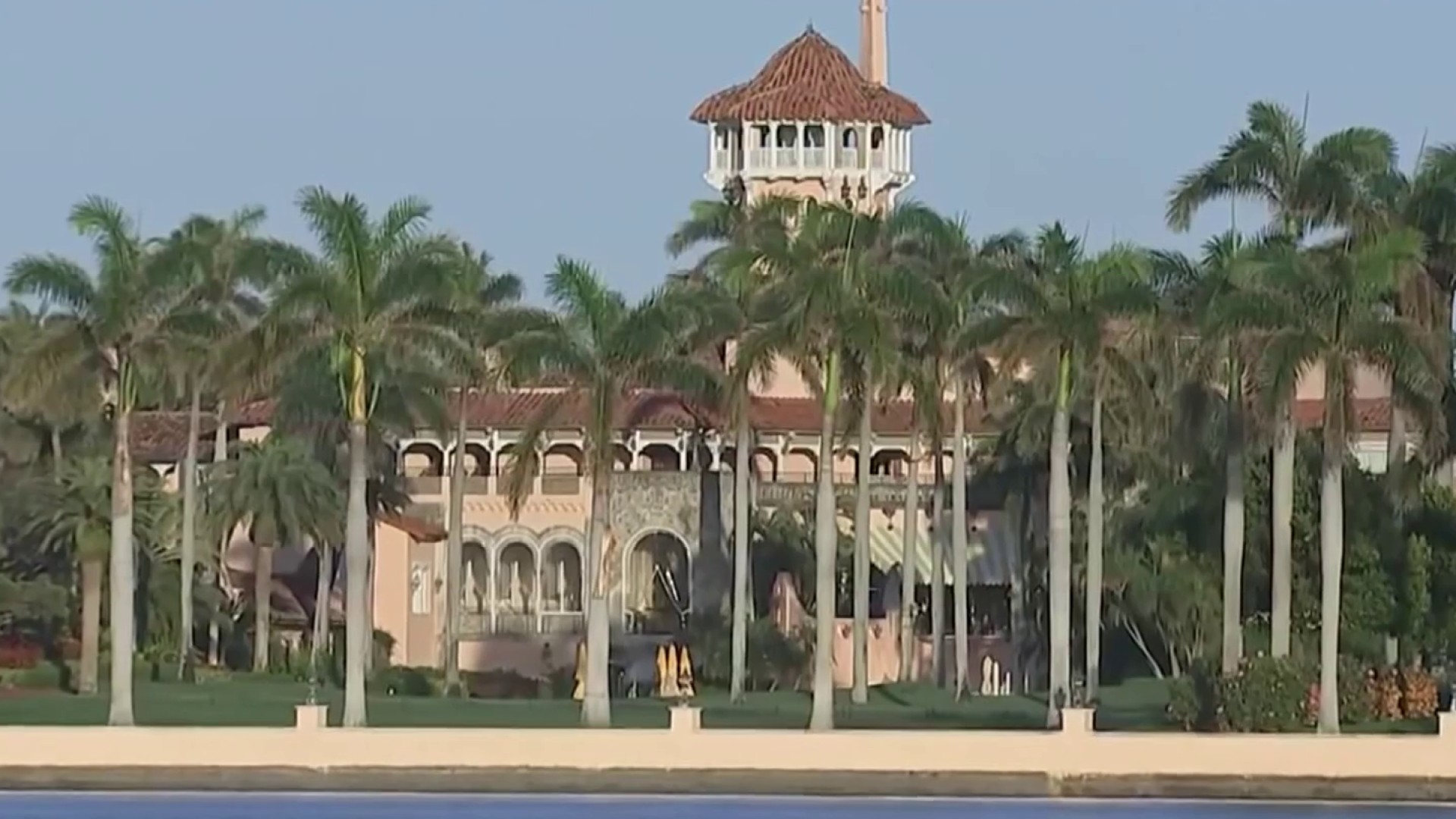 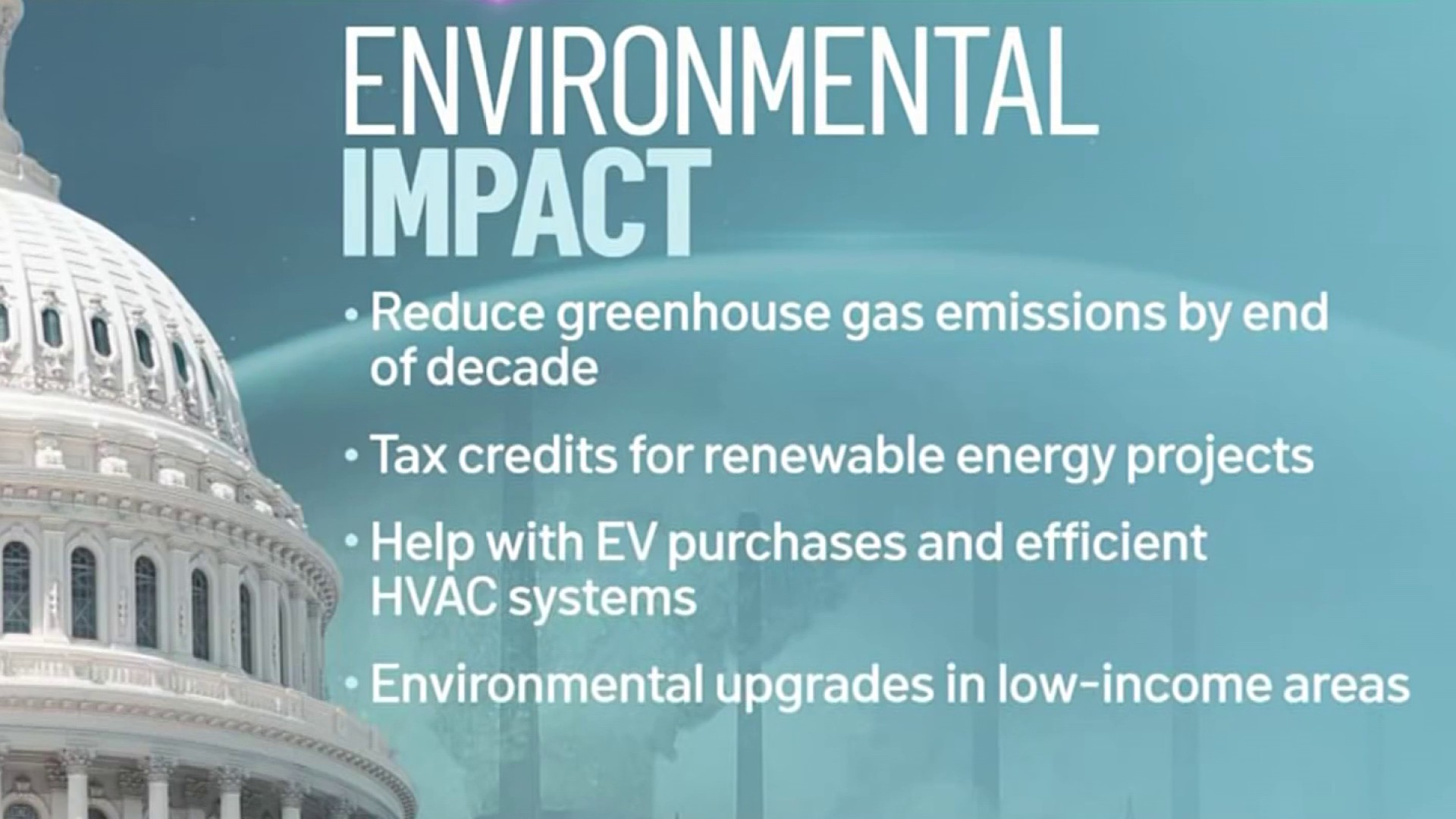 Del. Senators Weigh In On Passage of Inflation Reduction Act

But none of Sanders’ rivals appears ready to make those tough decisions. And there are no real party elders who can step in to help cull the field. The only Democrat in the country with that kind of sway is former President Barack Obama, who has vowed to stay stridently neutral in the primary contest.

And so, the Democratic field is expected to stay crowded, despite the realization among many campaigns that time is running out to stop Sanders. If he amasses a significant delegate lead in the Super Tuesday contests on March 3, when big prizes like California and Texas are up for grabs, it could be impossible for other candidates to stop his march to the nomination.

Advisers to multiple Democratic campaigns privately conceded on Saturday that they expect up to five other candidates to remain in the race through Super Tuesday: former Vice President Joe Biden, Sens. Elizabeth Warren and Amy Klobuchar, Pete Buttigieg and Mike Bloomberg.

Bloomberg, the billionaire former New York mayor, isn’t competing in the first four contests but is blitzing the airwaves with an unprecedented amount of primary advertising in the Super Tuesday states and beyond. But his shock-and-awe entry into the race was tempered by a shaky performance in last week’s Democratic debate.

Everything that Michael Bloomberg said during the Democratic Debate in Nevada on Feb. 19, 2020

Bloomberg is among the most aggressive candidates in warning about the risks of Sanders' nomination. His campaign said Saturday that the Nevada results underscore that a “fragmented field” is putting the Vermont senator on pace for the nomination — despite the fact that Bloomberg’s candidacy is only fragmenting the field further.

He’s far from the only candidate who sees himself as the solution to the Sanders’ dilemma, and the rest of the field as the problem.

“We’re alive and we’re coming back and we’re going to win,” said Biden, who was on track to finish a distant second to Sanders in Nevada after dismal showings in the opening states.

Here is what Joe Biden talked about at the NBC News/MSNBC Democratic debate in Las Vegas on Feb. 19, 2020.

Biden is hoping to claim his first victory next week in South Carolina, the first state to vote with a significant percentage of black voters, who make up the backbone of the Democratic Party. He’ll likely need that victory to be a resounding one, both to ease voters’ anxieties about his own rocky start and to draw out wealthy donors who have been reluctant to support his candidacy.

As the Nevada results came in, Klobuchar, who seemed consigned to a single-digit finish, also vowed to go forward. So did Warren, who hasn’t finished higher than third in the first three contests.

“We have a lot of states to go and right now I feel the momentum. So let’s stay in this fight,” Warren said during a rally in Washington state, which votes on March 10.

Here is what Elizabeth Warren talked about at the NBC News/MSNBC Democratic debate in Las Vegas on Feb. 19, 2020.

Warren’s rationale for staying in the race hinges on her strong debate performance last week, which re-energized her campaign and, crucially, her fundraising. But her campaign advisers have not publicly identified which states they believe they can win in the next round of voting.

Then there’s Buttigieg, the 38-year-old former mayor of South Bend, Indiana. He’s gotten the closest to topping Sanders in the early contests, virtually tying him in Iowa and finishing less than two percentage points behind in New Hampshire.

Those results, Buttigieg argued on Saturday, prove he is best to take on Sanders down the stretch. He also hardened his criticism of Sanders, urging voters to “take a sober look at the consequences” of making him the party’s nominee.

Here is what Pete Buttigieg talked about at the NBC News/MSNBC Democratic debate in Las Vegas on Feb. 19, 2020.

But the outcome in Nevada, where Buttigieg was in third place with votes still being counted, raises questions about his viability in the more diverse states that are up next on the primary calendar. He’s struggling in particular with black voters, according to public polling.

Sanders, for his part, is relishing both his front-runner status and the anxiousness it’s creating among his more moderate rivals.

Like Trump, he’s been unafraid to challenge his own party’s traditional assumptions about what it takes to win both the primary and the general election.

As he claimed victory on Saturday, he declared: “We have just put together a multigenerational, multiracial coalition, which is not only going to win in Nevada, it’s going to sweep the country.”