There's a new face on the New Jersey Supreme Court and another vacancy.

Attorney Anne Patterson was privately sworn in on Thursday, more than a year after Gov. Chris Christie nominated her to become a justice. She replaces Justice Roberto Rivera-Soto, who left the court on Wednesday.

The change was part of a deal Christie brokered with Senate President Stephen Sweeney, who had blocked her nomination out of frustration with Christie.

The Republican governor became the first governor in recent memory not to renominate a sitting justice for tenure when he declined to reappoint Justice John Wallace, the court's only
African American.

Christie instead chose Patterson, a corporate lawyer from his hometown, in May 2010 to replace Wallace. Christie said he wanted to remake a court that conservatives said meddles too much in affairs that should be handled by lawmakers and governors.

The stalemate was finally broken this spring when Christie agreed to instead nominate Patterson to replace Rivera-Soto, who announced his plans to retire after Democrats called for his ouster. During the stalemate, Rivera-Soto objected to the presence of a temporary judge on the bench and said he would sit out certain decisions in protest.

“I'm glad we will be able to move on,” Sweeney said. "As we move forward, I urge the governor to consider the need to ensure the makeup of the court reflects the state's diverse population." 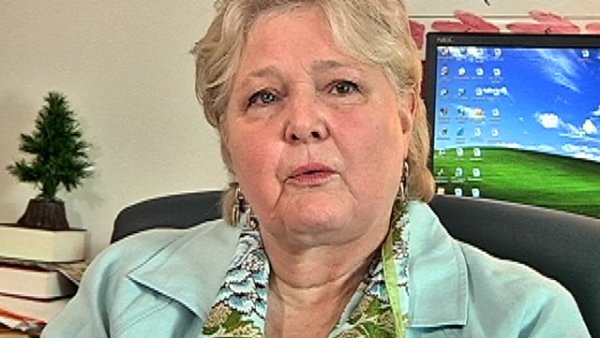 Patterson's appointment also means New Jersey will join a handful of states where females outnumber males on the top court. She will have a formal swearing-in ceremony on Sept. 8.

Patterson, a 52-year-old litigator from Mendham Township, has defended big companies when they're accused of wrongdoing. Her clients have included Wal-Mart Stores Inc., Apple Inc. and the DuPont Co. She's spent nearly 20 years as a litigator at a Morristown law firm, worked as briefly as deputy state attorney general and has done legal work for the state Republican Party.

She has a bachelor of arts degree from Dartmouth College and studied law at Cornell Law School.