"I don’t know anything about QAnon, and I dismiss it out of hand," Mike Pence says

Vice President Mike Pence is dismissing QAnon as a “conspiracy theory,” drawing a line of distinction between himself and President Donald Trump, who earlier this week suggested he appreciated supporters of the theory backing his candidacy.

“We dismiss conspiracy theories around here out of hand,” Pence said Friday on CNN's “New Day," saying he had heard Trump's comments and subsequently decrying the media that “chases after shiny objects.”

Asked on CBS' “CBS This Morning” if he was inflaming attention on the group by not going on the record to oppose it, Pence decried “spending time on a major network to talk about some conspiracy online theory,” later adding, "I don’t know anything about QAnon, and I dismiss it out of hand." 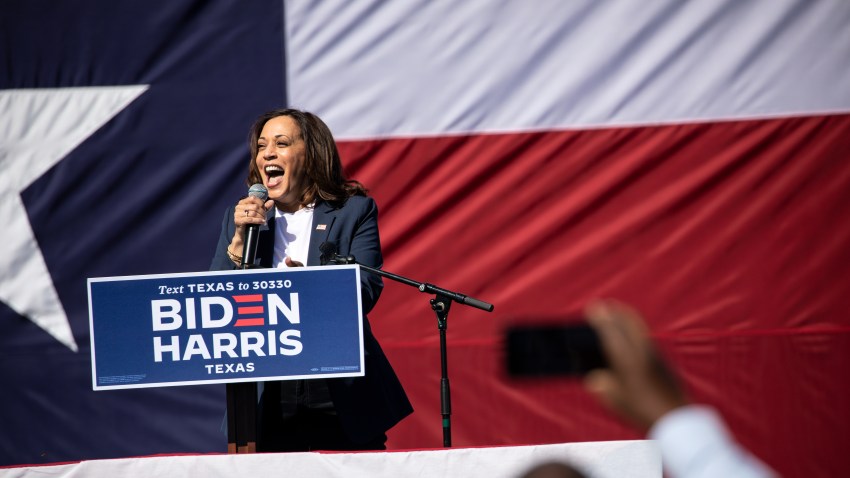 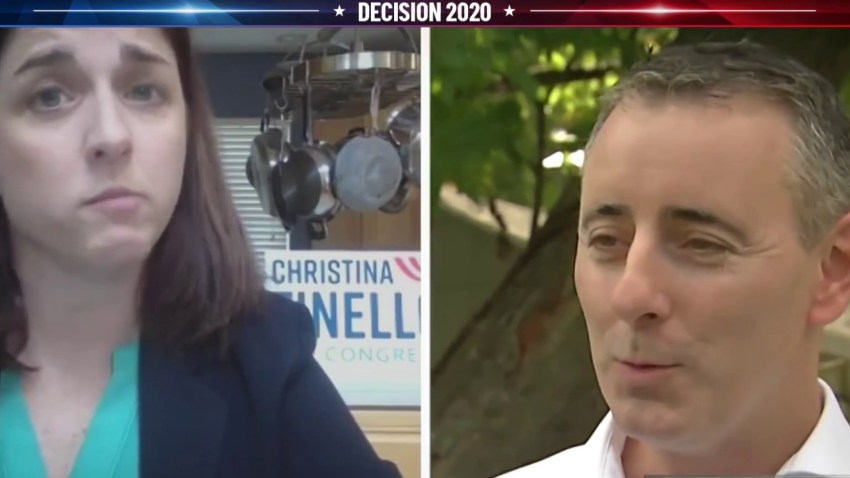 Race for Congress in Bucks County, Pa.: Finello Vs. Fitzpatrick

QAnon has ricocheted around the darker corners of the internet since late 2017, but it has been creeping into mainstream politics more and more. The baseless theory centers on an alleged anonymous, high-ranking government official known as “Q,” who shares information about an anti-Trump “deep state” often tied to satanism and child sex trafficking.

Trump, speaking during a White House press conference on Wednesday, courted the support of those who put stock in the convoluted conspiracy theory, saying, “I heard that these are people that love our country.”

It was Trump’s first public comment on the subject and continued a pattern of the Republican president appearing unwilling to resoundingly condemn extremists who support his candidacy.

Trump insisted he hadn’t heard much about the QAnon movement, “other than I understand they like me very much” and “it is gaining in popularity.” Days earlier, he had ignored a question about QAnon at another White House briefing.

Trump has retweeted QAnon-promoting accounts, and shirts and hats with QAnon symbols and slogans are not uncommon at his rallies.