Delaware General Assembly leaders said Thursday that the checks would go to all Delaware residents who filed 2020 tax returns. The money would come from the state's surplus, which has increased greatly due to federal relief money.

Every Delaware resident who filed a 2020 tax return with the state could soon get a $300 check in what lawmakers described Thursday as a tax rebate to "to help Delaware families struggling to keep food on their tables and roofs over their heads, strengthen our economy and chart a path of recovery and progress."

Leaders of the state General Assembly said all Democrats and Republicans have come to a consensus on the $300 checks, but legislation officially approving the money still needs to be proposed and passed.

A proposal is expected to be introduced and voted on when lawmakers return to legislative session in April, officials said in a statement Thursday.

“All four caucuses recognized that economic issues like inflation are not partisan – they impact everyone in every corner of our state. Fortunately, the state has been blessed with a record surplus that has allowed us to make numerous investments in our infrastructure and environment. Now, we have the opportunity to invest in our residents and provide direct relief to every taxpayer in the state," state House Majority Leader Valerie Longhurst said in the statement. "These rebates are one way we can help offset residents’ recent hardships and ease the burden many are facing. I’m looking forward to a swift and strong passage of this proposal."

Gov. John Carney also supports the $300 checks, according to the statement. Carney is a Democrat, and both chambers of the General Assembly are controlled by Democrats. 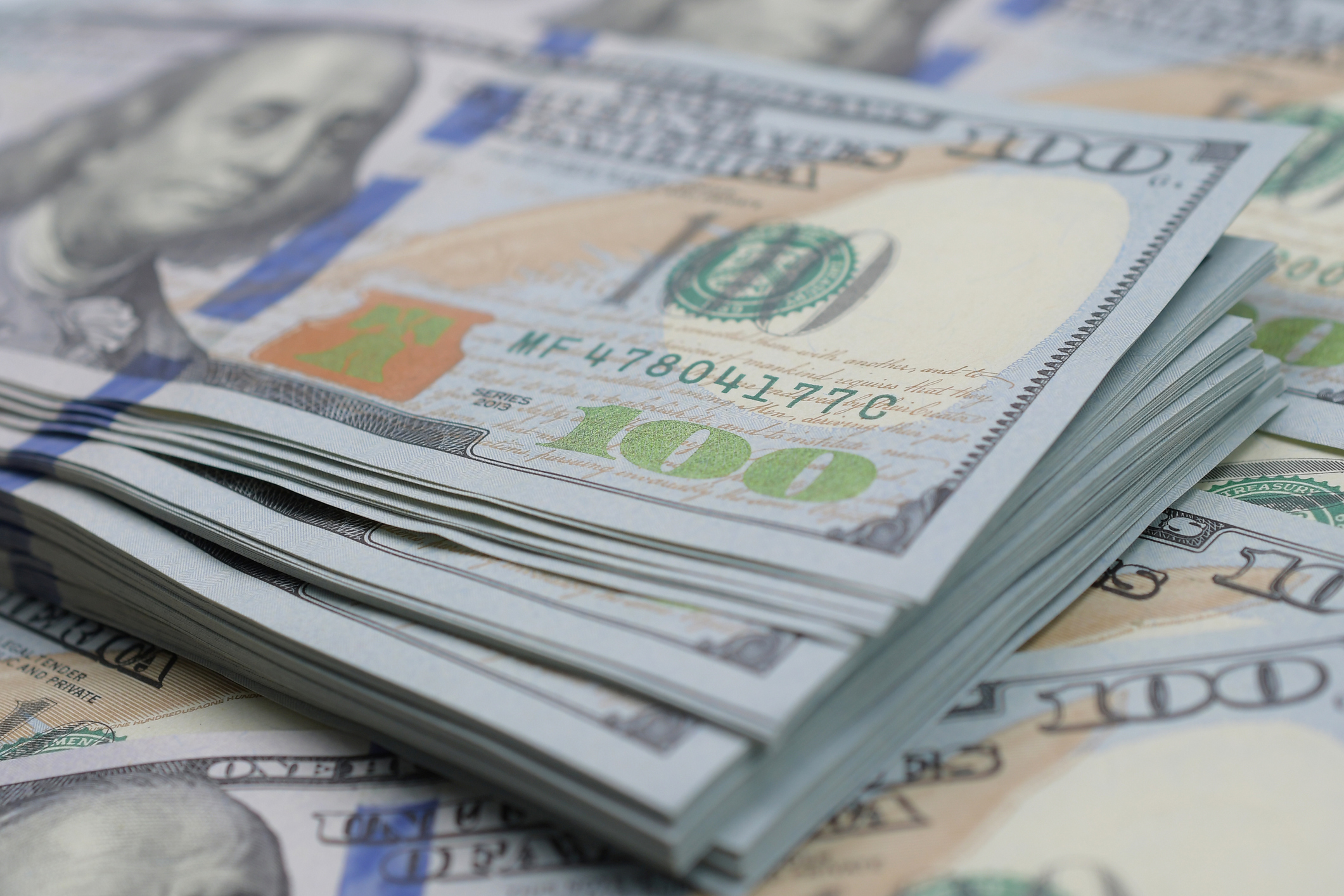 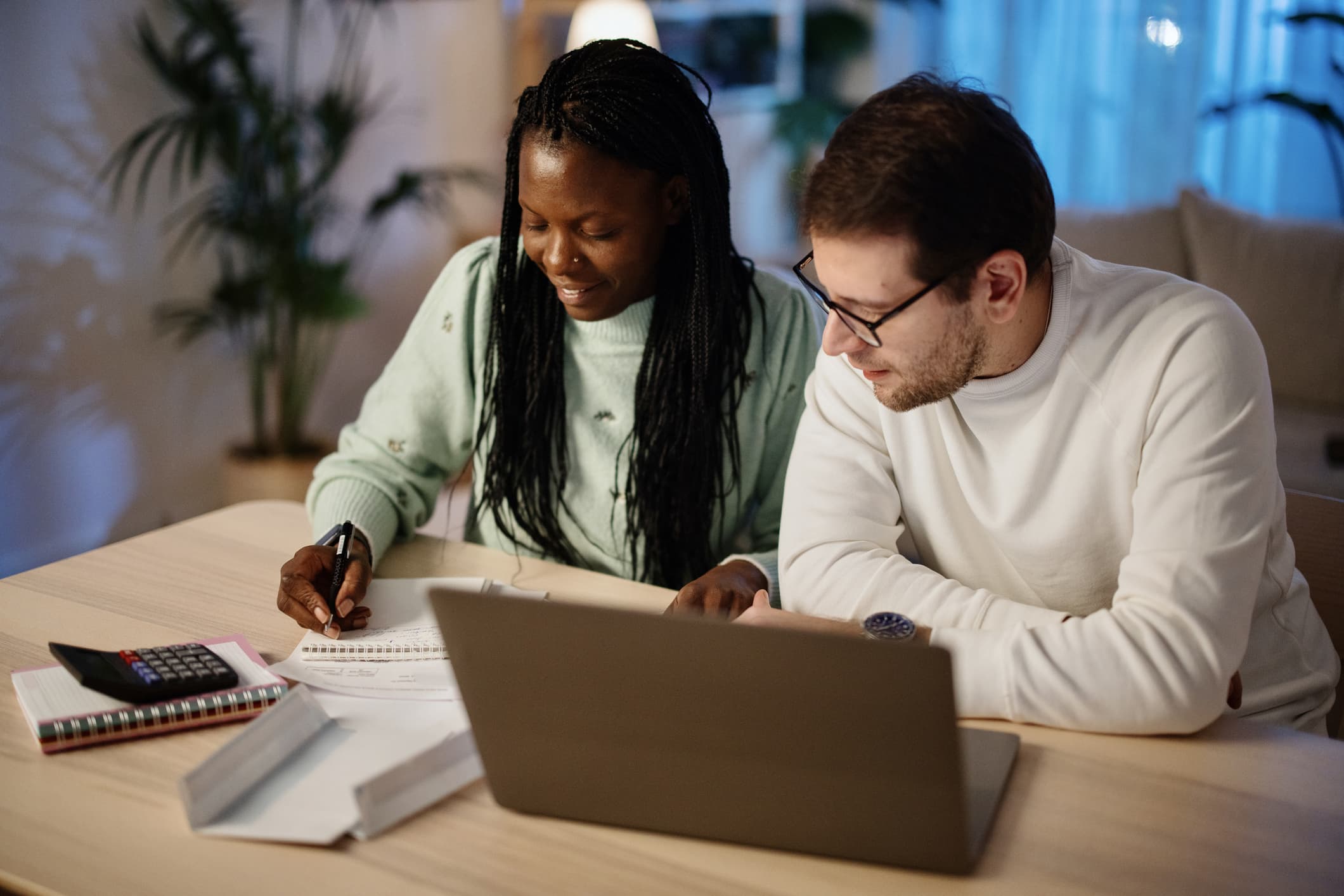 "Now, with a record $1 billion surplus on the table, we are putting aside our political differences to put money back into the hands of Delawareans. These direct payments will help stimulate our economy, help families pay their bills and provide much needed relief to a workforce that labored through one of the most difficult moments in our nation’s history. This legislation is more than good public policy. It’s the right thing to do.”