There's an election for the Pennsylvania Supreme Court in 2021. But the candidates keep getting questions about 2020.

In the Republican primary in Pennsylvania's top-of-the-ticket election contest this year, one particular subject keeps coming up on the campaign trail: last year's presidential election.

The campaign for an open state Supreme Court seat follows Donald Trump’s relentless and baseless claims that November's election was stolen from him and a parade of complaints — and distortions — by Republican lawmakers in Pennsylvania about the actions of state elections officials and judges.

Paula Patrick, a Republican candidate, said voters primarily ask her about election integrity, and things like whether she believes the election was stolen from Trump or whether she agrees with court decisions in the case.

She doesn't answer, she said, because these are issues that could come before the courts again.

"This election is on the heels of a very contentious election in 2020, so regardless of what I think of what happened in our election ... we know the issues surrounding that election were pretty hot,” Patrick said in an interview.

What she can do, however, is point voters to her background and experience, she said, as a judge on the Common Pleas Court bench in Philadelphia for 18 years, including a one-year appointment in 2015 to the city's three-person election board. 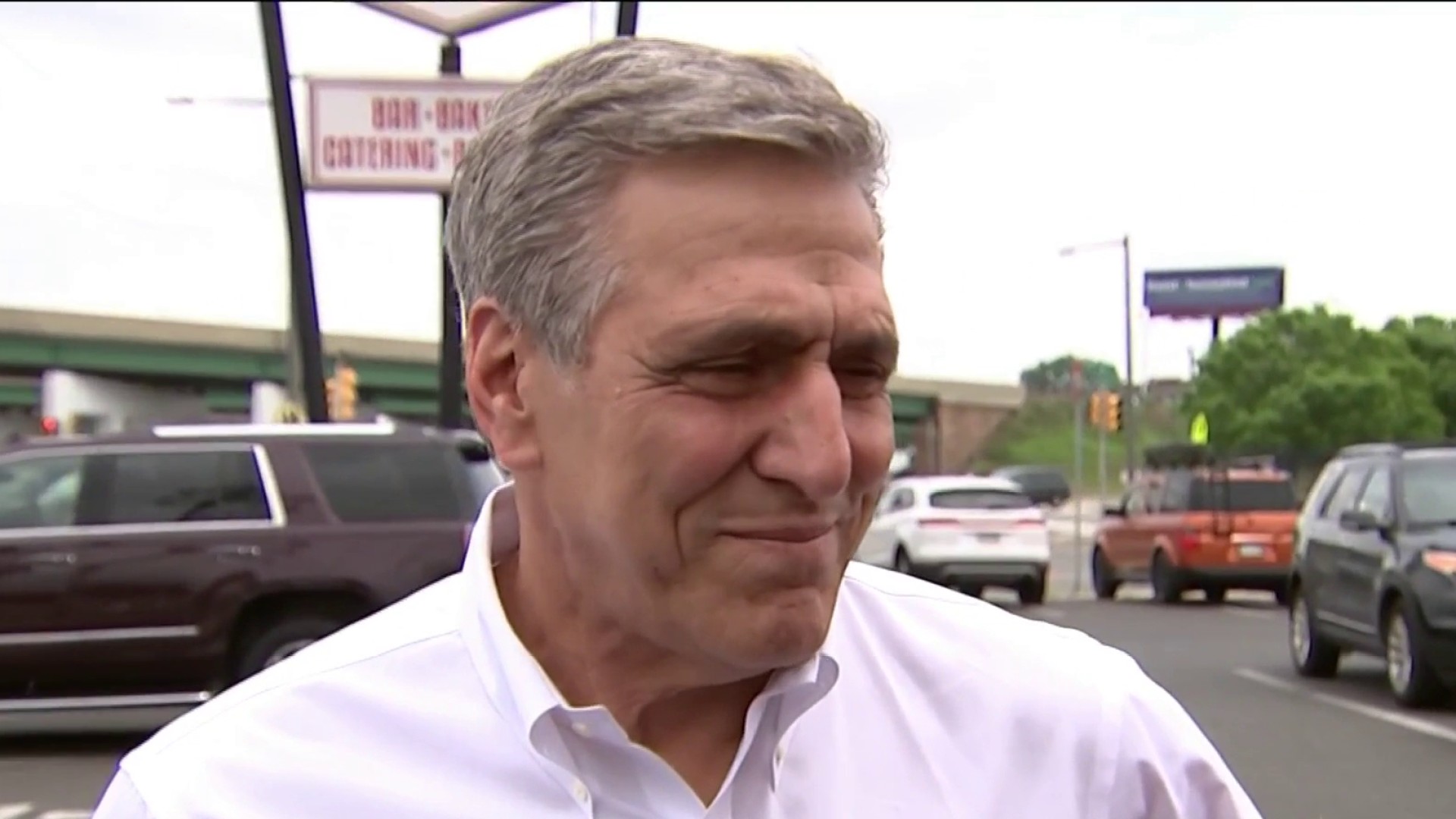 “I let them know, experience matters," Patrick said. “Having no experience in elections, or making decisions on elections, you may have difficulty in getting it right.”

Patrick is running against two other Republican judges — Kevin Brobson and Patricia McCullough, both sitting on Pennsylvania's appellate-level Commonwealth Court — for the GOP nomination in the May 18 primary election. The lone Democrat seeking her party's nomination is Maria McLaughlin, a judge on the appellate-level Superior Court.

They are aiming to replace the retiring Justice Thomas Saylor, a Republican on a court with a 5-2 Democratic majority.

In a race where election-related credentials are selling points, Brobson and McCullough handled several of the many lawsuits filed by Republicans in last fall's election season as partisans slugged it out over gray areas of Pennsylvania’s fledgling mail-in balloting law.

McCullough, on Nov. 25, made a splash, ruling for Republicans a day after Gov. Tom Wolf certified Democrat Joe Biden as the winner of Pennsylvania's election.

She orderedstate officials to halt any further steps toward certifying election results in a case brought by Republicans, including U.S. Rep. Mike Kelly, in an attempt to overturn Biden’s victory in Pennsylvania and throw out 2.5 million mail-in ballots, mostly cast by Democrats.

Three days later, the state Supreme Court unanimously threw out her order. McCullough also dissented in a case in which the majority ruled that state law did not require Philadelphia to allow observers into satellite election offices.

Brobson ruled in several narrow election-related lawsuits brought by Republicans. He rejected a couple, including one to keep counties from tabulating provisional ballots cast by voters whose mail-in ballots had been disqualified by a technicality.

But he sided with Republicans on another case critical to the outcome of a state Senate contest.

He ruled that Allegheny County could not count mail-in ballots without a handwritten date on the ballot envelope. The state Supreme Court reversed that decision, and the Democrat won the Senate seat.

He also ruled in one broader case, rejecting the NAACP's requests to order, among other things, counties to send mail-in ballot applications to every registered voter. The NAACP ended its appeal at the state Supreme Court.

“I know a little bit about that,” Brobson joked when the case came up during his appearance last month on a conservative talk show on WWDB-AM in suburban Philadelphia.

The court threw out the map on a party-line ruling, the first in a series of decisions by the court's Democratic majority that angered Republicans.

On the campaign trail, Patrick repeatedly criticizes the court, suggesting its rulings have violated the law and constitution.

Asked about it, Patrick wouldn’t point to any particular decision, but said the court has been “heavily left-leaning and not necessarily following the law.”

For his part, Brobson said he will not disparage Supreme Court justices over recent high-profile rulings, including last year's election case.

But, he said, "I know people are upset and they have every right to be upset and we as judges need to do a better job at how we deliver justice to give confidence to as many people in Pennsylvania as we can.”