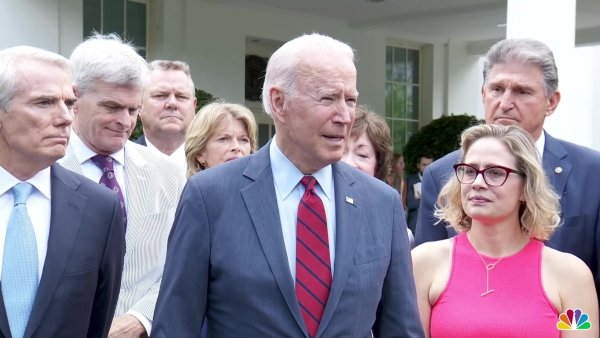 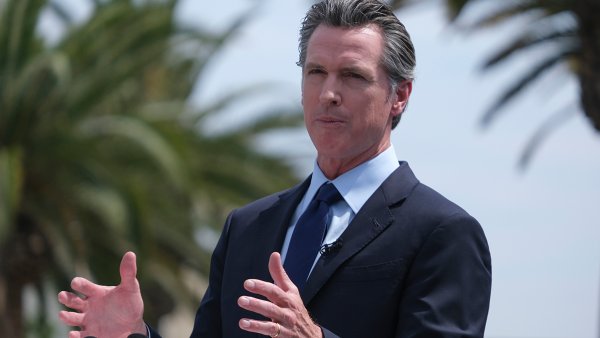 “At a time when almost 500,000 Pennsylvanians are out of work, I am grateful for the opportunity to continue my work to reach a bipartisan compromise that protects working families and provides more take-home pay for 160 million Americans by ensuring a full year extension of the payroll tax cut,” said Sen. Casey.

A statement from Rep. Schwartz’s office said “we need to put aside our differences in order to protect our economic recovery. I am honored to have been appointed to this joint committee and will work to prevent a tax increase on middle class families and preserve the quality health care America’s seniors deserve.”

Congress on Friday approved a two-month renewal of payroll tax cuts for 160 million workers and unemployment benefits for millions, handing President Barack Obama a convincing victory for his jobs agenda.

It will keep in place a salary boost of about $20 a week for an average worker making $50,000 a year and prevent almost 2 million unemployed people from losing jobless benefits averaging $300 a week.

President Obama hailed congressional passage of the payroll tax cut extension, saying on Friday he was pleased they ”got it done.”

If the cuts had expired as scheduled, 160 million workers would have seen tax increases and up to 2 million people without jobs for six months would start losing unemployment benefits averaging $300 a week. Doctors would have seen a 27 percent cut in their Medicare payments, the product of a 1997 cut that Congress has been unable to fix.

“(The) compromise will prevent hardworking taxpayers from facing a tax hike starting in January and helps protect small businesses from added confusion and compliance costs that independent tax experts have warned against,” said Meehan. “It also commits the House and Senate to negotiate a year-long payroll tax cut extension by early next year, which I support.”

"I am pleased that 160 million workers will not be forced to send more of their hard-earned paychecks to Washington on January 1st, and that we are giving businesses of all sizes relief from the unworkable paperwork nightmares associated with implementing the Senate’s short-term extension,” said Gerlach. “However, our work is far from done. Workers still deserve a full year of payroll tax-relief, doctors still deserve a longer-term reimbursement remedy that allows them to continue treating seniors enrolled in Medicare and we still need real reforms to unemployment compensation and welfare.”