The president of the United States likes to indulge in some summertime blues...also a little Motown and rock ’n’ roll.

The White House launched an official channel on the popular music streaming service Spotify with a pair of playlists it says President Barack Obama created himself.

During the daytime, the president likes to take it easy to some mellow tracks from artists such as Coldplay, John Legend, Justin Timberlake, Stevie Wonder, Aretha Franklin, Bob Dylan and Bob Marley. 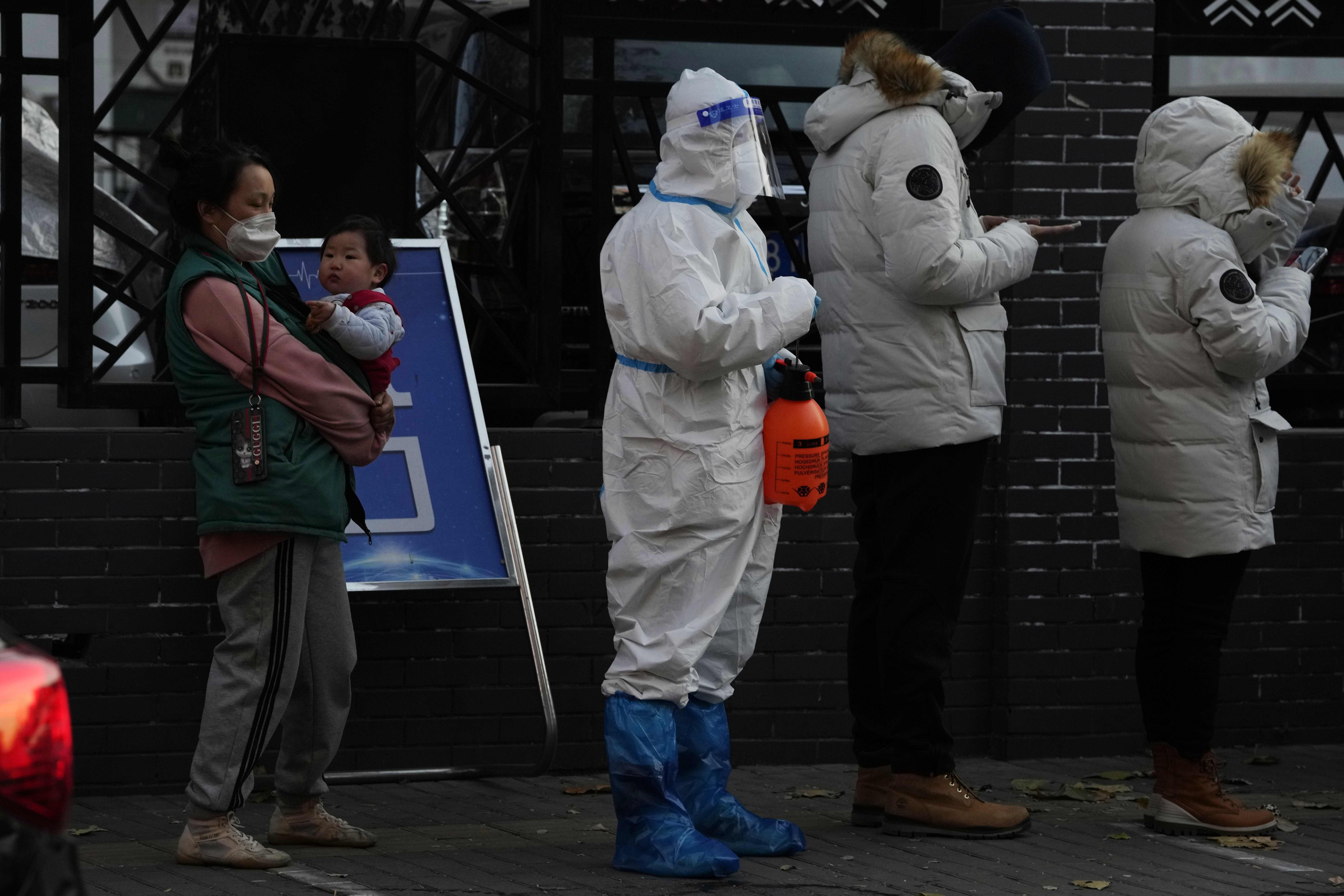