A resident fed up with the crime plaguing his Philadelphia neighborhood decided to post a dramatic, custom-made sign to draw the attention of city officials.

The sign, which violated a city ordinance, was removed by the Philadelphia Fire Department Friday evening, but not before others in the community took notice.

Attached to a telephone pole on C Street near Cambria Street in the city's Kensington section, the sign lists multiple terms for various illegal drugs -- dope, PCP, Angel Dust, Ecstasy, LSD, acid, crack, cocaine, coke and heroin -- directly below the line, "Welcome to Philadelphia," and above an arrow indicating the substances can be found in any direction.

"That's the only way we can get the attention of the city," according to the man responsible for posting the sign earlier this week. 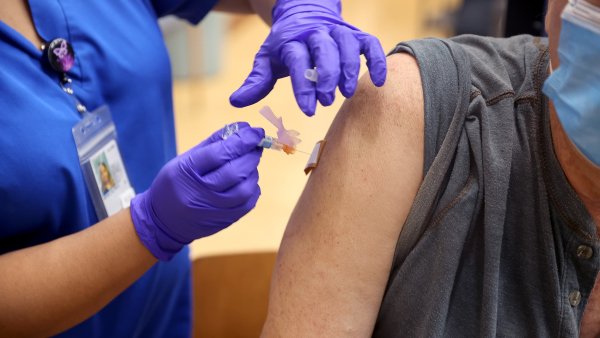 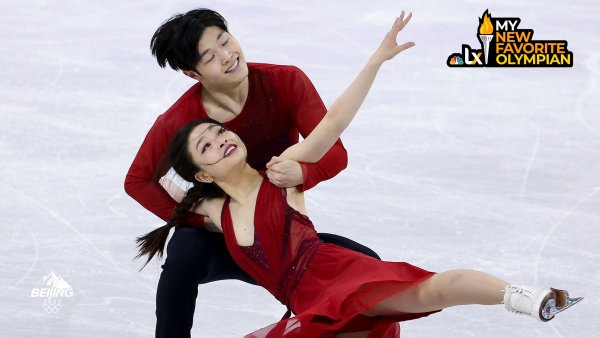 my new favorite olympian 3 hours ago

The retired School District of Philadelphia employee, who did not want to be identified, said his neighborhood is infested with drugs.

"This is the way we live here," he said. "For years and years, it's drugs everywhere you go here."

Latoya Dixon, a neighbor, had mixed feelings regarding the sign.

"He's going to start a lot of trouble around here," she said.

Despite her initial reaction, Dixon said many of the man's statements about the neighborhood are true.

"It is very dangerous around here," she said. "Heroin addicts around here. It is a lot of stuff that is going on that the kids can't play outside."

Another resident agreed, describing how common drugs are in Kensington.

"You see every corner and there's drugs around," said Bengi Cruz. "It's not a good thing if you want to come and live in Philadelphia."

Members of the Philadelphia Police's East Detectives Division said they are aware of the problems, but the sign had to come down.

No citations will be filed against the man who posted the sign, which was confiscated by police, according to officials.

But the man who posted the sign said he will do what he can to get it back from authorities and put the sign back up on his own property.