The co-worker is still battling to recover from a drug overdose that left him critically ill for weeks after he collapsed Dec. 23 at the restaurant about 50 miles north of Atlanta.

A waitress has been arrested on charges that she spiked a co-worker's drink with methamphetamine during their late-night shift at a Waffle House in northern Georgia, causing the drugged man to be hospitalized in a comatose state.

Wooten declined to name Evans' 37-year-old co-worker, but said the man is still battling to recover from a drug overdose that left him critically ill for weeks after he collapsed Dec. 23 at the restaurant about 50 miles north of Atlanta.

"At one point, he was in a comatose state on a ventilator," Wooten said. "He's still in a medical facility. He's been in some kind of medical treatment since the time this happened." 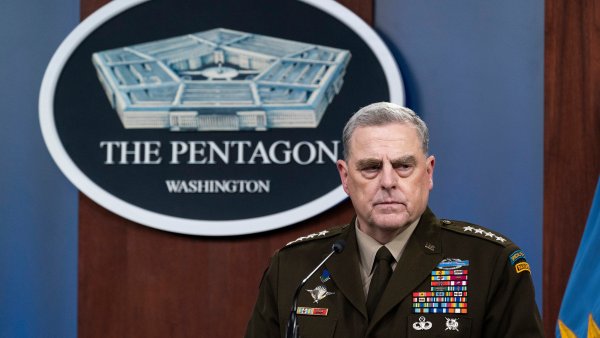 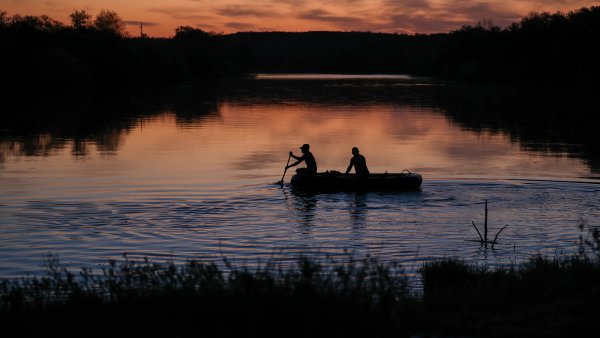 Not long after the Waffle House worker was hospitalized, authorities were told by the man's family that someone may have spiked his drink at work, Wooten said.

Waffle House's corporate office shared restaurant surveillance video with investigators, which Wooten said showed Evans picking up the co-worker's cup when he stepped outside for a break, then taking the cup toward the bathroom. She returned and set the drink down before her co-worker came back inside.

The video showed the man drink from the cup, Wooten said, and "within an hour, he's getting medical attention."

Waffle House spokesman Pat Warner said the company is assisting authorities and conducting its own internal investigation into what he called a "horrible incident."

"Ms. Evans was terminated as soon as we reviewed the video," Warner said in an emailed statement.

It was not immediately known if Evans had an attorney. Court records in neighboring Forsyth County show she pleaded guilty last April to possession of methamphetamine and was sentenced to probation and a $3,605 fine. Her attorney in that case, Philip Cummings, did not immediately return a phone message Thursday.