Part of the charm of "Veep," the HBO comedy starring Julia Louis-Dreyfus as the woman a heartbeat away from the Oval Office, is that her character's party affiliation is never mentioned.

You can't even tell whether Louis-Dreyfus’ Selina Meyer is a Democrat or a Republican – and it doesn't matter. "Veep" offers a sardonic, bipartisan satire of politics and politicians in dysfunctional Washington at a time when few Americans – a recent poll put Congress’ approval rating at 16 percent – are happy with either feuding party.

The comic party that is “Veep” comes to a temporary shutdown Sunday, with the fictional Selina eyeing a long-off presidential run – just as real life pols Hillary Clinton and Sarah Palin are making new moves, with 2016 suddenly seeming not all that far away. In the shorter term, we’re looking forward to the second season finale of a show that turned both funnier and more serious in its sophomore outing.
Louis-Dreyfus’ foul-mouthed, determined Selina recalls, in some ways, her Elaine Benes character from “Seinfeld.” Both are impulsive, spirited and comically caustic ("Just because my last name rhymes with 'liar'...How lucky am I that I'm not Selina Mapist or Selina Medophile?" is one of the more printable laugh lines uttered by Selina this season).
But Selina’s problems are a lot more than nothing. Her college-student daughter’s Iranian boyfriend emerges as a political liability. So does her ex-husband, who trades on her name and plays on her lingering affections. She’s subject to indignities Joe Biden probably never suffered – including being groped by the first husband of Finland. 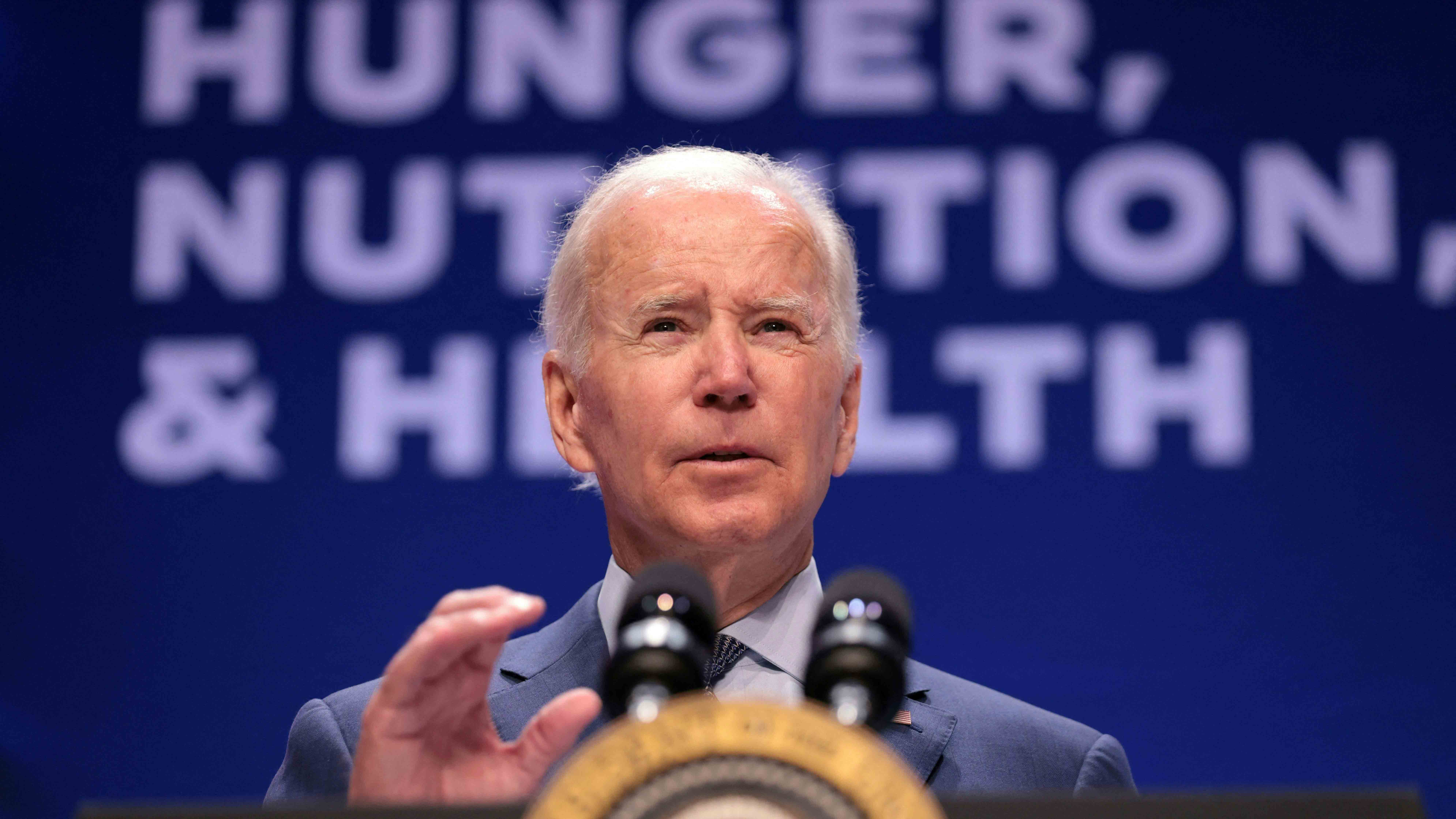 “Veep” smartly takes Selina’s foibles and personal issues far beyond ordinary sitcom laughs, focusing this season on her ambition and her stymied bid for a meaningful administration role. She’s bristling about being made a constant fall gal for a president we never see and she rarely sees, unable to crack his inner circle ("If you're not at the table, you're probably on the menu. And I will not be eaten," she vows).
Still, Selina gets chewed up on morning TV shows after disastrous midterms elections. She’s blamed for the government shutdown that eleventh-hour negotiations – conducted at her daughter’s birthday party – couldn’t avert. She’s haunted by the devastating injury suffered by a Marine, who lost part of his leg in a hostage rescue operation she helped put together. She’s dragged unwittingly into the middle of spy scandal.

In the most recent episode, Selina walks into a glass door, which becomes a slapstick metaphor for the glass ceiling she’s smacking up against. She decides to ditch the president after this term and hints she’ll run in six years "to save the party from itself." But with impeachment in the air, her big day could come sooner – even if all of her ragtag staff isn’t necessarily behind her.

“Veep” provides smart comic relief amid a spate of dramas about high-level governmental intrigue, among them “The Good Wife,” “House of Cards” and “Scandal.” Of all the politics-driven shows, "Veep" might just be the one most in touch with the times. Selina’s move toward becoming the first woman president comes as Clinton inches back into the spotlight with her new Twitter account, showing flashes of humor (her Twitter bio describes her as a “hair icon” and “pantsuit aficionado”), and as Palin returns to Fox News.
Meanwhile, shortly before “Veep” airs Sunday, we’ll be treated to the odd spectacle of Palin’s daughters Bristol and Willow trading places with Melissa and Joan Rivers on ABC’s “Celebrity Wife Swap.” Bristol Palin’s four-year-old son will be cared for by an 80-year-old comedian who once called his grandmother “stupid and a threat.”

We’ll see which show gets more laughs out of personalities and politics. Our money's on "Veep." Check out a preview below:

Hester is founding director of the award-winning, multi-media NYCity News Service at the City University of New York Graduate School of Journalism. He is the former City Editor of the New York Daily News, where he started as a reporter in 1992. Follow him on Twitter.