The United States and European Union on Friday announced a new partnership to reduce the continent's reliance on Russian energy, a step top officials characterized as the start of a years-long initiative to further isolate Moscow after its invasion of Ukraine.

U.S. President Joe Biden asserted that Russian President Vladimir Putin uses energy to “coerce and manipulate his neighbors” and uses the profits from its sale to “drive his war machine.”

Biden said the partnership he announced jointly with a top European Union official will turn that dynamic on its head by reducing Europe's dependence on Russian energy sources, as well reducing the continent's demand for gas overall.

The president said such a step is not “only the right thing to do from a moral standpoint” but “it’s going to put us on a stronger strategic footing.”

Under the plan, the U.S. and other nations will increase liquified natural gas exports to Europe by 15 billion cubic meters this year, though U.S. officials were unable to say exactly which countries will provide the extra energy this year. Even larger shipments would be delivered in the future.

At the same time, they will try to keep their climate goals on track by powering gas infrastructure with clean energy and reducing methane leaks that can worsen global warming.

Although the initiative will likely require new facilities for importing liquified natural gas, the partnership is also geared toward reducing reliance on fossil fuels in the long run through energy efficiency and alternative sources of energy, according to the White House.

Ursula von der Leyen, head of the EU's executive arm, said it is important for Europe to shift away from Russia and toward energy suppliers that are trustworthy, friendly and reliable. 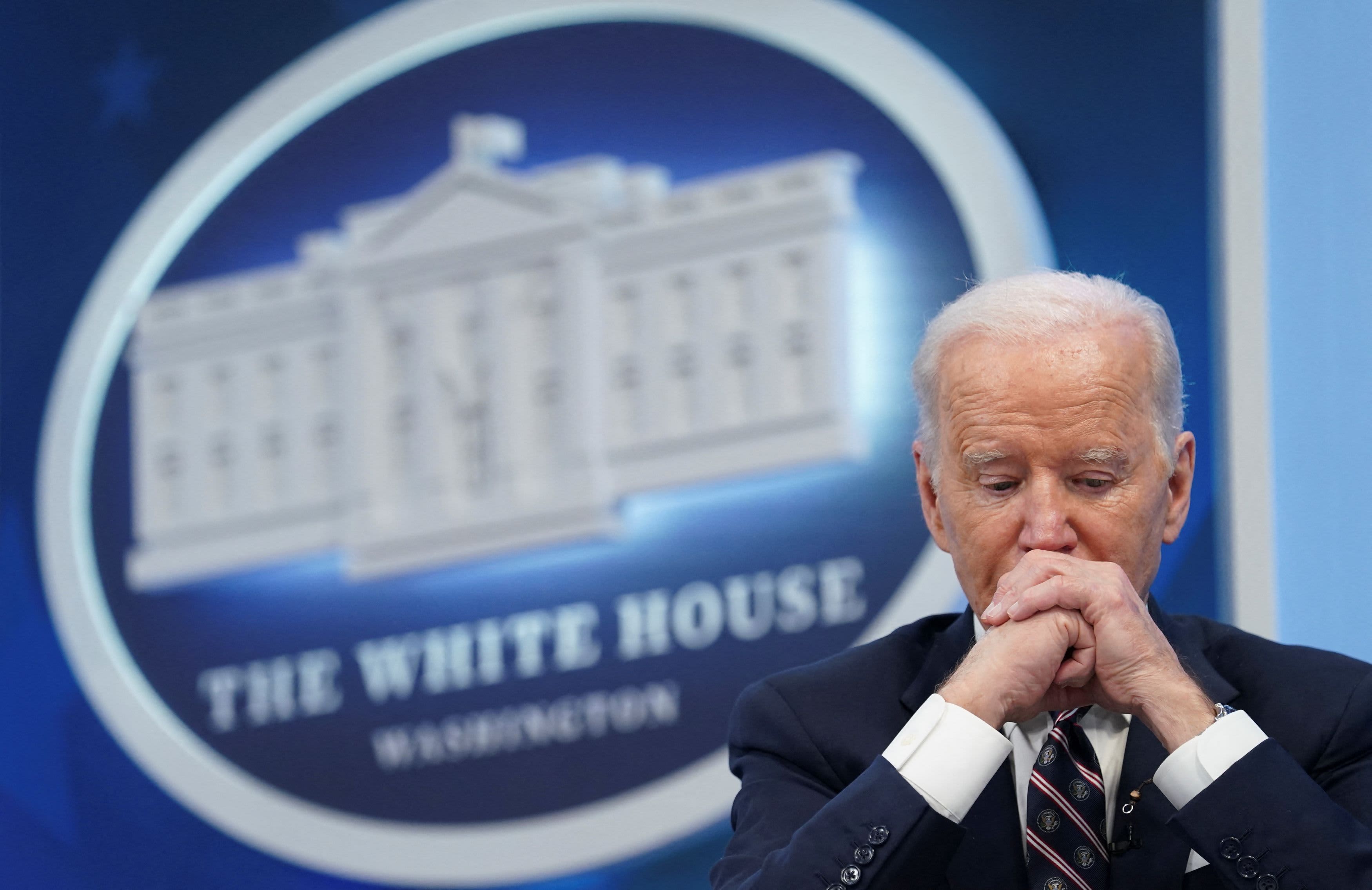 As Biden Announces Ban on Russian Oil, Here's What Could Happen With Gas Prices 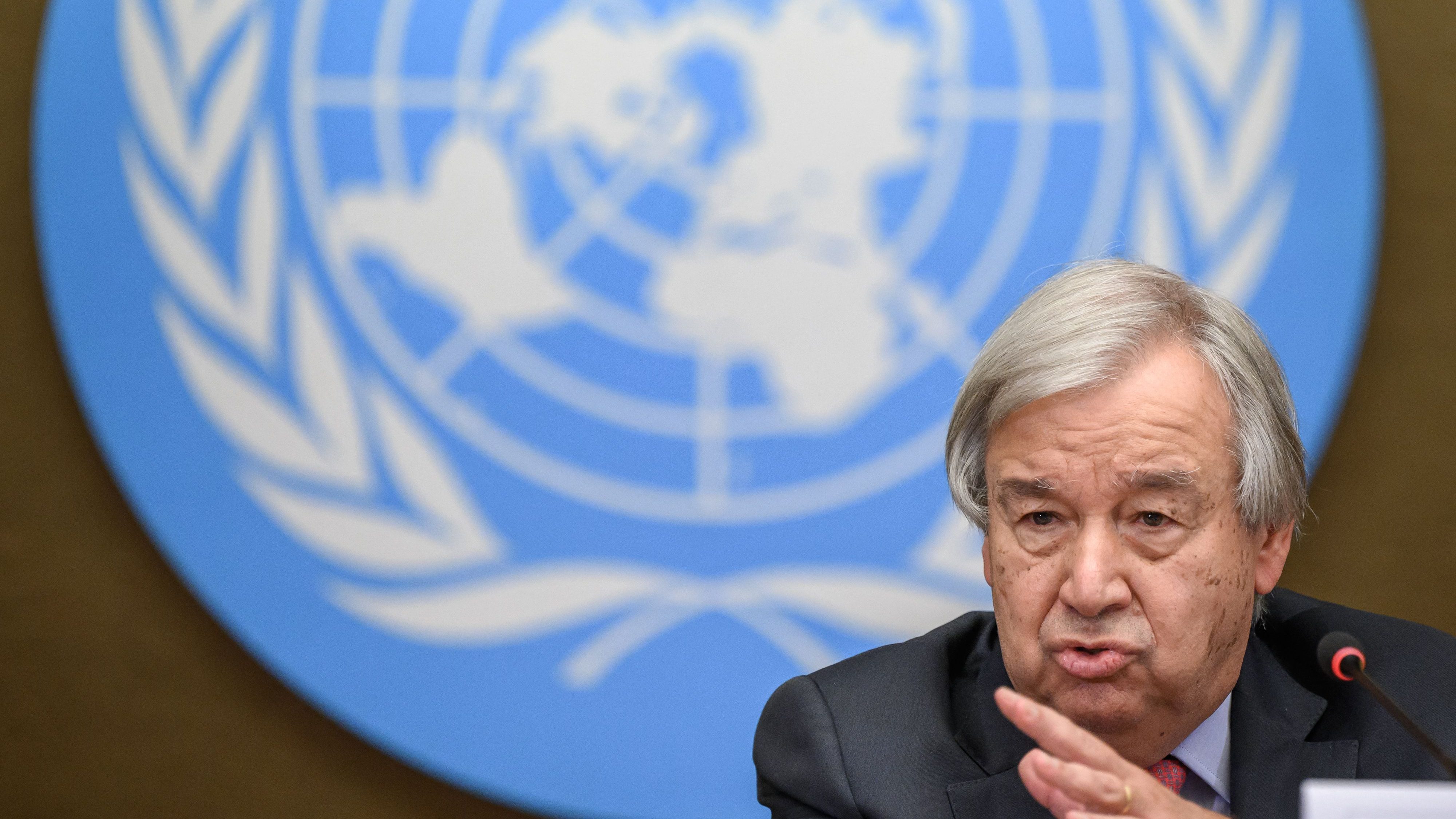 “We aim to reduce this dependence on Russian fossil fuels and get rid of it," she said.

Russian energy is a key source of income and political leverage for Moscow. Almost 40% of the European Union's natural gas comes from Russia to heat homes, generate electricity and power industry.

Biden was leaving Brussels after the announcement and heading to Rzeszów in Poland, where U.S. troops are based roughly an hour's drive from the Ukrainian border.

He will be briefed on the humanitarian response to the refugees streaming out of Ukraine and those still suffering inside the country. He also will meet with U.S. service members from the 82nd Airborne Division, who serve alongside Polish troops.

Biden is then expected to fly to Warsaw for talks Saturday with Polish President Andrzej Duda and an address to the Polish people before he departs for Washington.

While in Brussels, Biden participated in a trio of summits hosted by NATO, the Group of Seven industrialized nations and the European Union, all on Thursday. The extraordinary series of meetings reflects heightened concerns about the war in Ukraine, which has entered its second month.

Although Ukraine has resisted the Russian invasion much more successfully than initially expected, the conflict has become a grueling and bloody affair, with thousands of casualties on each side and millions of refugees fleeing the country.

Western leaders are also concerned that Russian President Vladimir Putin could use chemical or even nuclear weapons to regain momentum in the war.

Getting more liquefied natural gas to Europe could be difficult, even though the U.S. has been dramatically increasing its exports in recent years. Many export facilities are already operating at capacity, and most new terminals are still only in the planning stages.

Most U.S. shipments already go to Europe, according to the Center for Liquefied Natural Gas, an industry lobbying group. Although much of the supply is already contracted out to buyers, there are still opportunities to shift its destination.

“The U.S. is in a unique position because it has flexible LNG that can be rerouted to Europe or to Asia, depending on who’s willing to pay that price,” said Emily McClain, gas markets analyst at Rystad.

Even if the U.S. can ship more gas to Europe, the continent may struggle to receive it. Import terminals are located in coastal areas, where there are fewer pipeline connections for distributing it.

And if all Europe’s facilities were operating at capacity, the amount of gas would likely be only about two-thirds of what Russia delivers through pipelines.

About 6 to 10% of food prices come from transportation costs, and with fuel prices rising, the increased cost to transport food could be passed onto the consumer. Many plastics used in packaging and clothing are made from petroleum products as well. John Quelch, dean of the University of Miami Herbert Business School, joined LX News to explain how rising fuel prices will affect American households.