Flynn and Powell both counseled with Trump at the White House in recent weeks as part of efforts to overturn election results. They are also high-profile figures in the QAnon community, and Flynn even took an “oath” to the conspiracy theory last year.

Twitter also removed the account of Ron Watkins, the administrator of the website 8kun, which was formerly named 8chan and hosts posts from Q, the false digital “prophet” at the heart of the QAnon conspiracy theory.

“The accounts have been suspended in line with our policy on Coordinated Harmful Activity. We’ve been clear that we will take strong enforcement action on behavior that has the potential to lead to offline harm, and given the renewed potential for violence surrounding this type of behavior in the coming days, we will permanently suspend accounts that are solely dedicated to sharing QAnon content,” a Twitter spokesperson told NBC News.

FBI Says There Is ‘No Indication' That Antifa Took Part in U.S. Capitol Riot 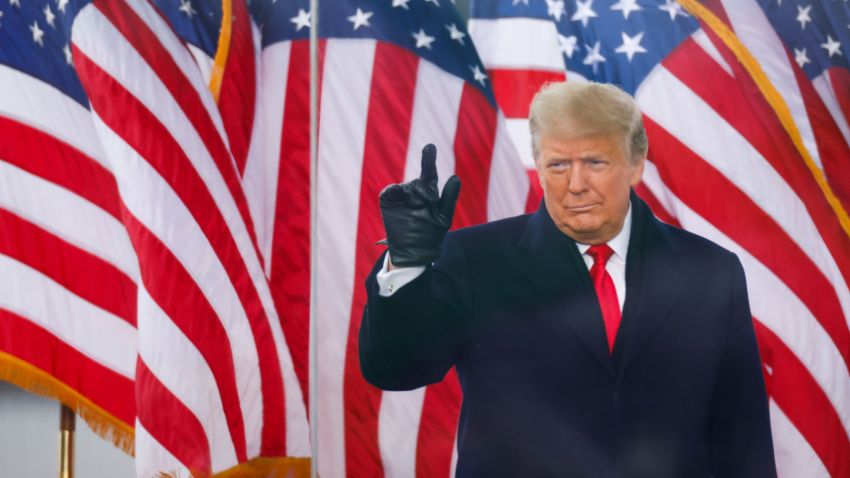 Trump Not Expected to Be Criminally Charged — at Least for Now — With Inciting Capitol Riot, DOJ Says