Where there was once broad agreement, now G-7 leaders will be looking to build trust among themselves as they seek common ground

Not only have many of the faces changed at this year's Group of Seven summit of leading wealthy democracies, but also many national positions.

Since the group's meeting last year, Britain has decided to leave the European Union. Trump has ordered a review of the U.S. position on climate change, sought a travel ban against several Muslim nations and is challenging the status quo on trade. 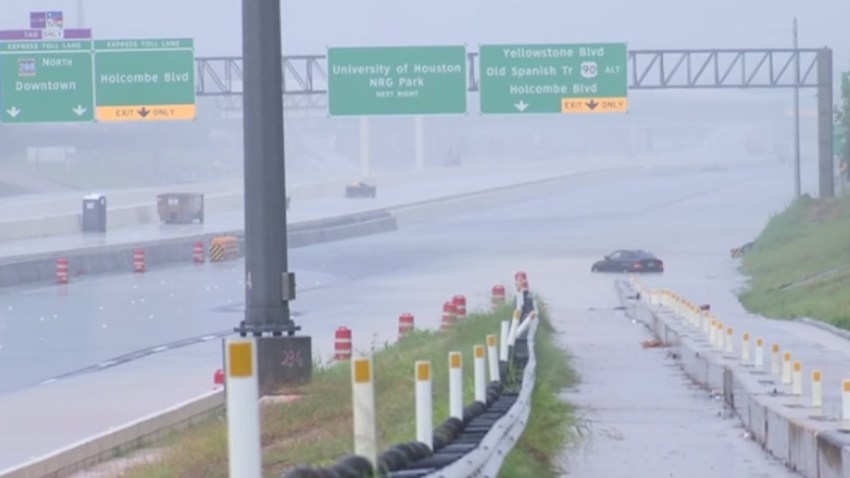 Where there was once broad agreement, now G-7 leaders will be looking to build trust among themselves as they seek common ground.

Here's a look at some key issues at the summit Friday and Saturday in Taormina, Sicily:

CLIMATE CHANGE
Climate change promises to be the most problematic issue for this summit, with delegations reporting no agreement on language just days ahead of the summit.

Trump's decision to review U.S. policies related to climate change and greenhouse gases has taken the U.S. out of step with its G-7 partners, leaving energy ministers earlier this year unable to reach a common declaration. Environmental activists are hoping that G-7 leaders avoid deadlock, but that might not happen.

Trump has said he will make a decision on whether to opt out of the Paris Agreement on fighting global warming only after the G-7 summit, leaving scant hope of even a compromise in Sicily that would give momentum to the G-20 summit in Hamburg in July.

A French official said it would be "disappointing" if the wording on climate change "is too light in the final statement." Talks are expected to go into the night Friday.

SECURITY
The deadly bombing that killed 22 people in Manchester after an Ariana Grande concert puts an even tighter focus on security. Gentiloni pledged that the G-7 was working to formulate "the strongest possible commitment against terrorism."

The Italians already had made security the summit's top subject — including the concerns on the Mediterranean basin as well as the Korean Peninsula. Sicily was chosen to host the summit to underline the security issue faces from Libya across the sea, which is sending an unrelenting flow of migrants toward Europe.

Most of the tens of thousands of migrants rescued at sea annually make their first landfall in Sicily — although not during the G-7 summit, due to a temporary ban on landings. Italian organizers intend to bring leaders closer to the migrant crisis.

THE GLOBAL ECONOMY
The G-7 leaders are meeting with the global economy in relatively good shape. A long-awaited recovery in manufacturing and trade will lift growth to 3.5 percent this year from 3.1 percent in 2016, according to the International Monetary Fund. Financial markets are buoyant.

But growth remains lower than before the Great Recession, and worries stalk the recovery. One fear is chronic low increases in labor productivity. It reflects in part pessimism among businesses about future growth and earnings and makes them reluctant to risk spending on the new machinery, facilities or software.

In theory, the corporate tax cuts that Trump has proposed could be part of a solution but their passage remains uncertain. Italy has urged G-7 members to make growth benefit more people and to reduce inequality through more skills training and better tax policies.

TRADE
The Trump administration has pushed back against earlier G-7 agreements to reject protectionism — the practice of favoring domestic industries over foreign competitors through taxes or regulations.

Trump says trade needs to be balanced and fair, as well as free in order to benefit American workers and companies. He has criticized countries such as China and Germany who run large surpluses with the United States, selling more to U.S. consumers than they buy from U.S. companies.

The G-7 meeting in Japan last year agreed "to fight all forms of protectionism." But G-7 finance ministers recently agreed only to say that they are "working to strengthen the contribution of trade to our economies."

WHAT IS THE G-7
The Group of Seven is an informal, yearly gathering among seven democracies with advanced economies that among them have nearly 50 percent of the world's annual global economic output, according to the Council on Foreign Relations. That is down from nearly 70 percent three decades ago.

To some extent, the group has been overshadowed by the larger Group of 20, which includes major emerging economies such as China and resource-producing countries like Saudi Arabia. But the similarity among the G-7 members makes it easier for them to agree.

The final G-7 statement represents the common will of the leaders to follow through on goals. Compliance with the 19 priorities at last year's G-7 summit is at 73 percent, according to the G7 Research Group at the University of Toronto.