One nursing home advocacy group is calling on the Trump administration to investigate shipments of PPE that were "deeply delayed," "radically insufficient" and "frequently stocked with useless and expired supplies"

Advocates for nursing homes are calling on the federal government to investigate its own program to distribute critically needed personal protective equipment to facilities across the country.

They say shipments have fallen short of what was promised during a White House press briefing at the end of April. Some local nursing homes got shipments of supplies from the federal government they said were moldy, expired or simply unusable.

"The response has been nothing short of a travesty," said Katie Smith Sloan, CEO of LeadingAge, a nonprofit representing thousands of aging services providers.

Her group is calling on the Trump administration to investigate shipments of personal protective equipment to nursing homes that it said were "deeply delayed," "radically insufficient" and "frequently stocked with useless and expired supplies."

The comments, made in a June 11 letter to Vice President Mike Pence, come after the Trump administration promised at the end of April to deliver a two-week supply of critical protective gear to nursing homes, which have been ravaged by the novel coronavirus pandemic.

Smith Sloan said Trump's team has failed to deliver on that promise.

"We have members ... who received a box of masks that have been sitting in storage and were expired," she told the NBC10 Boston Investigators. "So when their staff put them on, the elastic broke. And then they had to try to … connect elastic to the mask with a staple."

The kits would be stocked with a seven-day supply of eye protection, masks, gowns and gloves, and individualized for each nursing home based on staffing, Gaynor said. Shipments were due to begin arriving in May and continue in June. 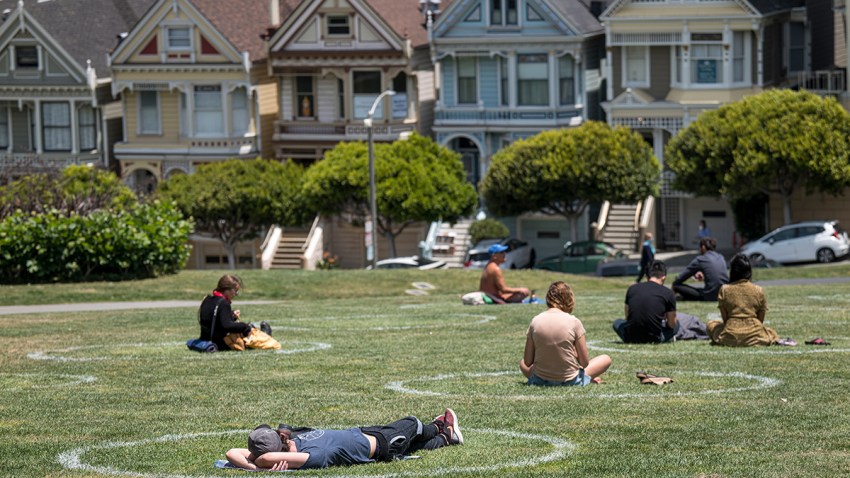 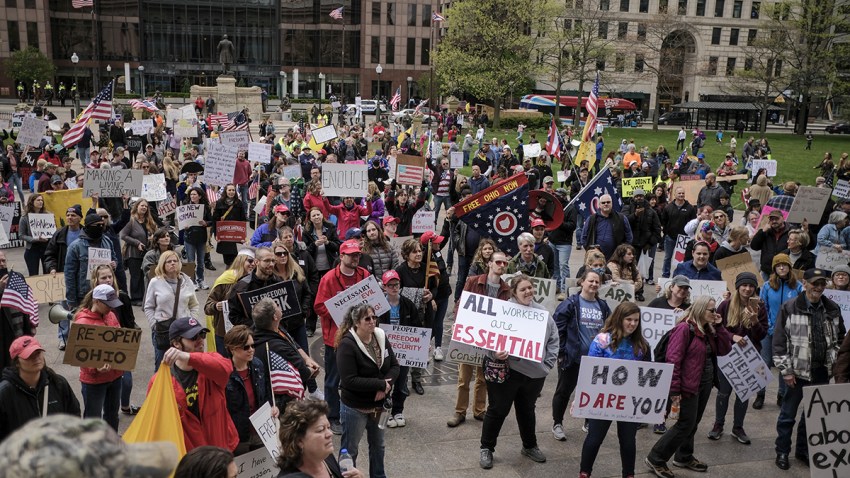 FEMA says so far it has shipped nearly 14,000 packages – including some personally delivered by the vice president.

But some nursing home administrators say they didn't get enough gear. Some received masks that weren't for clinical use, and others got cases of moldy equipment and billowing surgical gowns.

"Not all the PPE that we received from the government was difficult, or was flawed. In fact, much of it was very usable," Feifer said. "But I've got to say it's not enough."

Massachusetts nursing homes are among the hardest hit by the new coronavirus in the country, according to new federal data. Many are short-staffed as they struggle to keep residents safe.

As of May 15, FEMA had delivered 1.4 million N95 masks, half a million gloves and hundreds of thousands of face shields and surgical masks to the state. In a statement, they said all the equipment they provided meets standards set by the FDA or the Association for Advancement of Medical Instrumentation, which develops medical device standards.

To address concerns about the gowns distributed to nursing homes, a contractor hired by FEMA is working on a short instructional video about proper use, the agency said in a statement provided to NBC10 Boston.

FEMA has promised the rest of the shipments should be completed by July 4.

Given warnings earlier this year that older adults were most at risk from the virus, Smith Sloan said it's disappointing the federal government hasn't already allocated more resources to nursing homes.

"With everything they've got, it's too little, too late," she said.

Many nursing homes across Massachusetts are dealing with coronavirus outbreaks, and some families say they're being kept in the dark.