A joyride ended safely for a 2-year-old South Carolina boy who was found driving down the street in the middle of the night in a battery-powered toy car.

Sumter County Sheriff's spokesman Ken Bell says the boy was wearing a diaper and gray jogging pants when he was found early Sunday by a woman who took him to a nearby house to call authorities.

Bell said deputies followed the tracks of the toy car back to the toddler's house. He said the boy's parents were surprised when deputies showed up at their door. 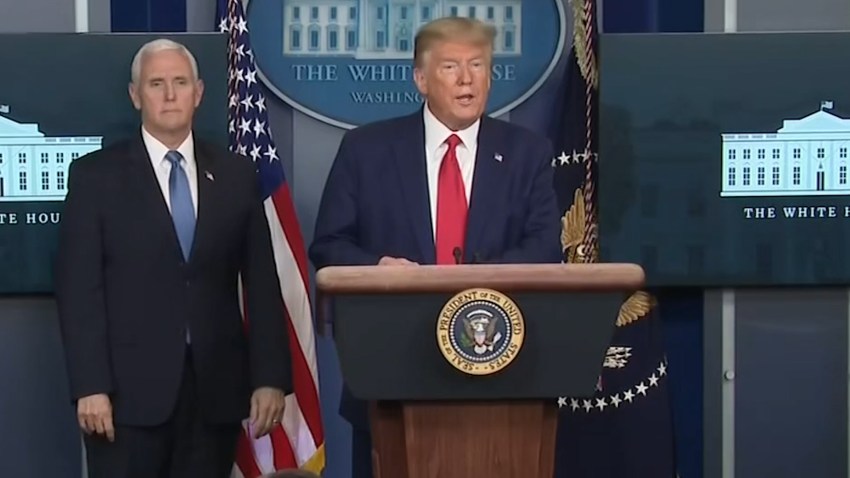 "We're fortunate that this thing didn't end badly," Bell said. "He could have been struck by a vehicle. He could have been picked up by a person. We're very fortunate a Good Samaritan took him to a home where there was another good person who called law enforcement."

Bell says deputies are working on the case with the Department of Social Services, but he said there's no sign of neglect and it doesn't appear charges will be filed.