Lawmakers are seeking to limit early voting and tighten ID requirements, among other restrictive measures

More than two dozen GOP-sponsored elections bills are under consideration in the Legislature as lawmakers seek to tighten ID requirements and voter rolls, limit early voting and up the penalties for errors. The broad interest — and a directive last month from the governor to prioritize election legislation — makes changes to Texas' election law likely this year. 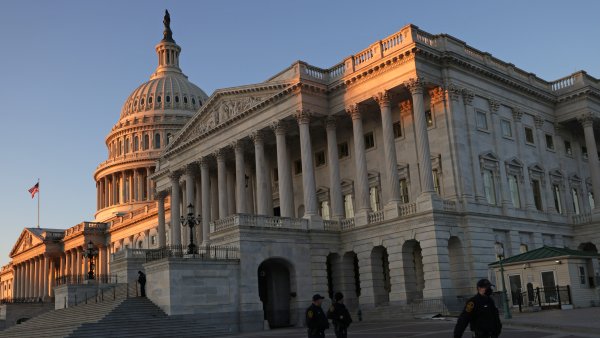 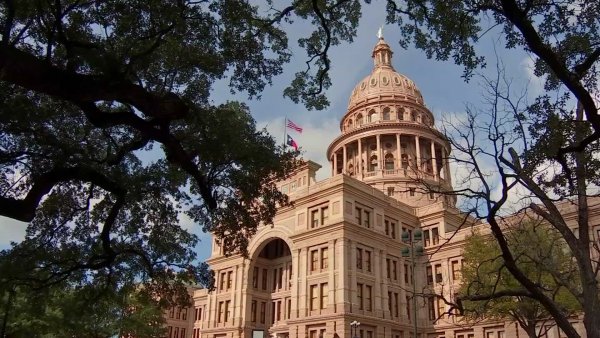 Explainer: Redistricting and Gerrymandering in Texas

"Texas has been working on election integrity for a while," said state Sen. Bryan Hughes, a Republican who chairs the State Affairs Committee and introduced a 27-page omnibus bill with several new restrictions and penalties.

Former President Donald Trump's stolen election lie has convinced 3 of every 4 Republicans that there was widespread voter fraud in last year's election, according to a December Quinnipiac University poll, even though there is broad evidence that it is extremely rare.