SpaceX brought four astronauts home with a midnight splashdown in the Gulf of Mexico on Friday, capping the busiest month yet for Elon Musk’s taxi service.

The three U.S. astronauts and one German in the capsule were bobbing off the Florida coast, near Tampa, less than 24 hours after leaving the International Space Station. NASA expected to have them back in Houston later in the morning.

“That was a great ride,” said Raja Chari, the capsule commander. As for the reintroduction to gravity, he noted: “Only one complaint. These water bottles are super heavy.”

NASA’s Chari, Tom Marshburn and Kayla Barron, and the European Space Agency’s Matthias Maurer, were out of the capsule within an hour of splashdown, waving and giving thumbs-up as they were hustled away on rolling chaises for medical checks.

Their departure from the space station Thursday was bittersweet, as they embraced the seven astronauts remaining there.

“It’s the end of a six-month mission, but I think the space dream lives on,” Maurer said.

SpaceX brought up their U.S. and Italian replacements last week, after completing a charter trip to the station for a trio of businessmen. 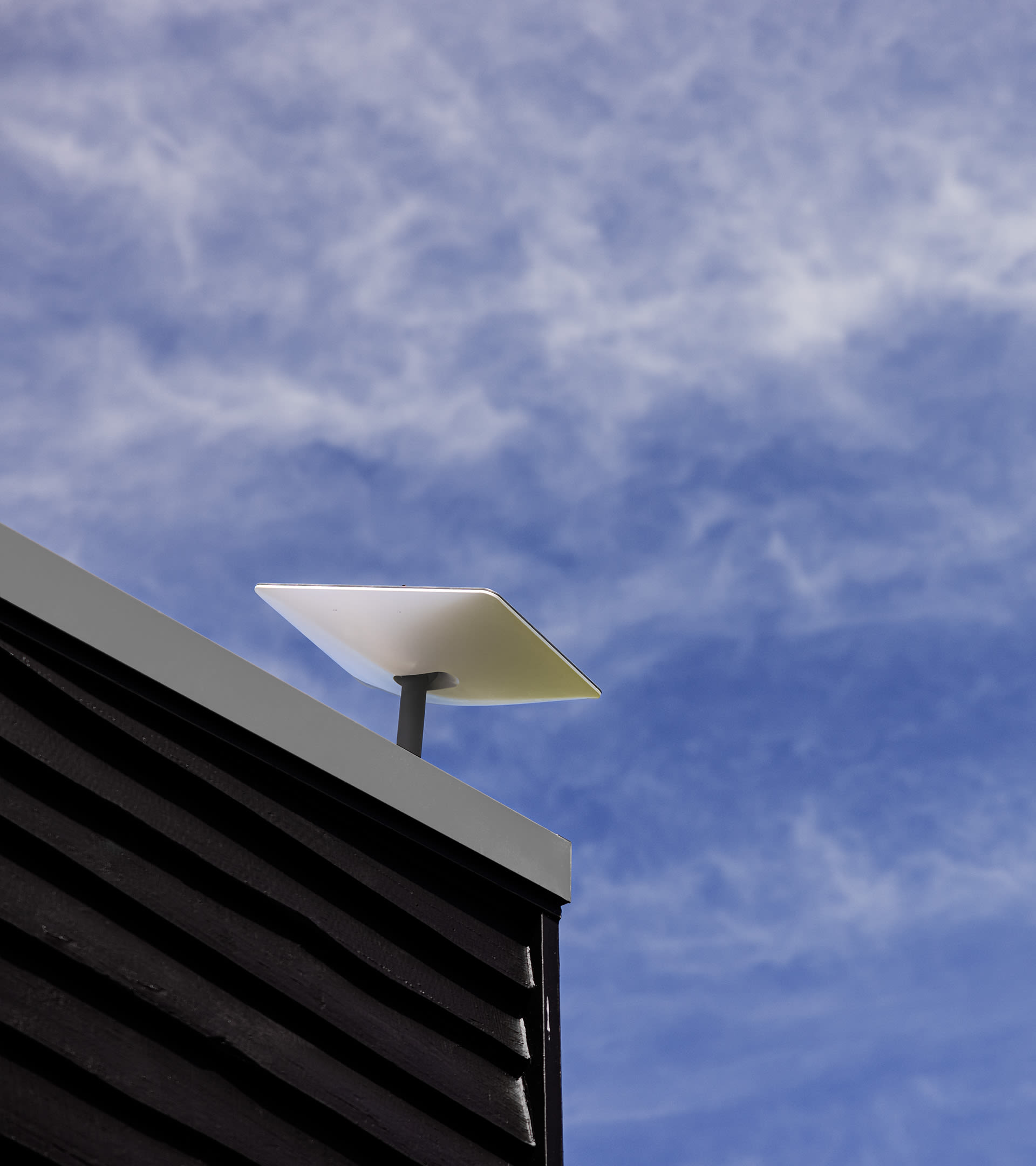 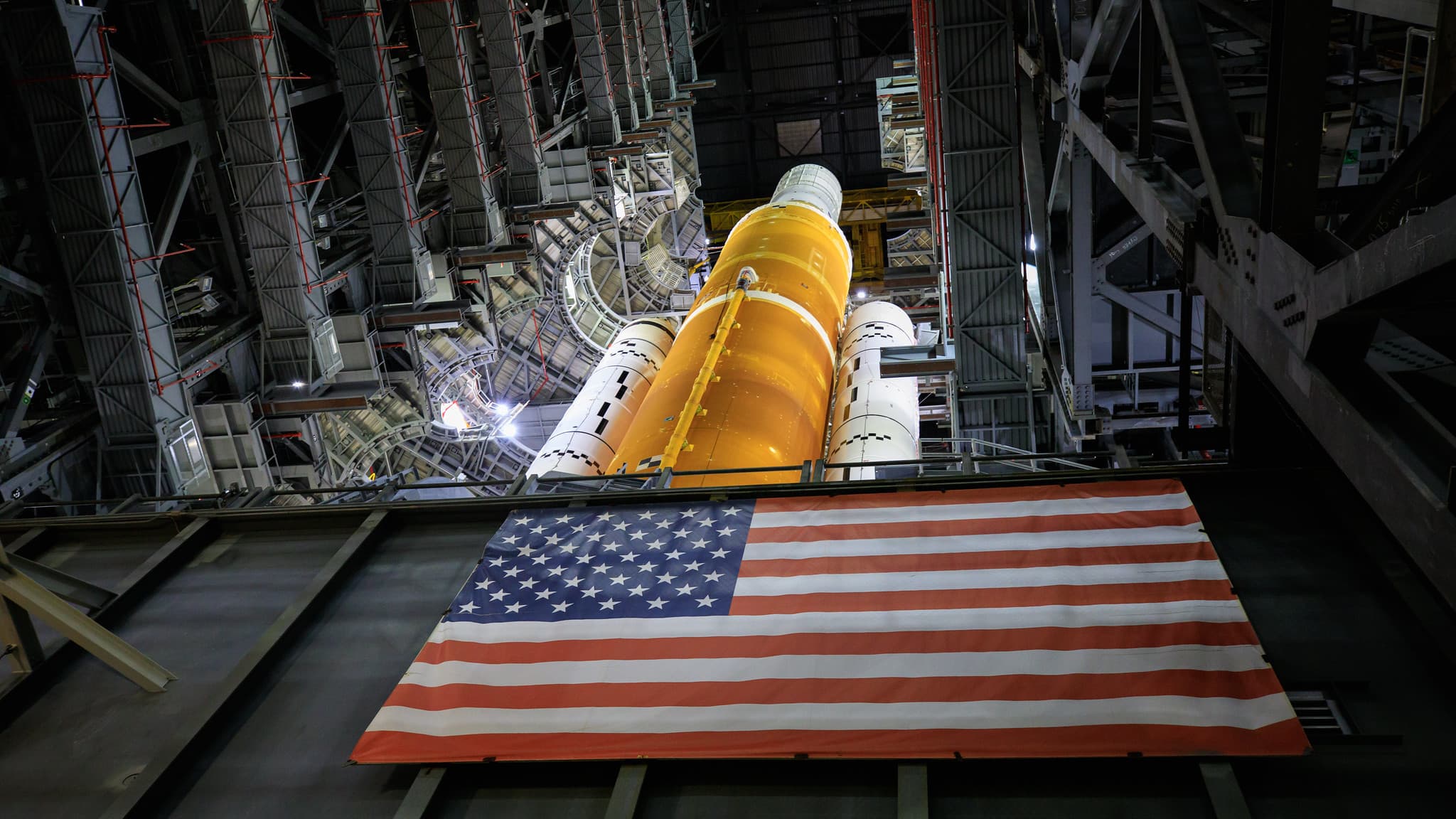 That amounts to two crew launches and two splashdowns in barely a month. Musk’s company has now launched 26 people into orbit in less than two years, since it started ferrying astronauts for NASA. Eight of those 26 were space tourists.

“Satellites are nice, but flying people are a little special and a little bit different, and the team here sure understands that,” he told reporters. "There’s a sense of relief and a sense of accomplishment that you know you’ve done something good."

NASA is more impressed than ever, given SpaceX's hectic pace of late. The only problem of note in the latest flight was a mechanical nut that wiggled loose and floated away from the SpaceX capsule following Thursday's undocking. Officials assured everyone it would not pose a danger to the space station.

“Look at all this work in the last month," said Kathy Lueders, NASA's space operations mission chief. “I really want to personally thank SpaceX for just, wow, just performing such seamless operations on all those missions.”

The astronauts said their mission was highlighted by the three visitors and their ex-astronaut escort who dropped by in April, opening up NASA’s side of the station to paying guests after decades of resistance.

On the down side, they had to contend with a dangerous spike in space junk after Russia blew up a satellite in a missile test in mid-November. More than 1,500 pieces of shrapnel spread across Earth's orbit for years to come.

Russian cosmonaut Anton Shkaplerov handed over command of the International Space Station to NASA's Thomas Marshburn before returning to Earth on Wednesday.

While the war in Ukraine has caused tensions between the U.S. and Russia, the astronauts have stood by their Russian crewmates, and vice versa. Flight controllers in Houston and Moscow also continued to cooperate as always, according to NASA officials.

As he relinquished command of the space station earlier this week, Marshburn called it “a place of peace” and said international cooperation would likely be its lasting legacy. Russian Oleg Artemyev, the new commander, also emphasized the “peace between our countries, our friendship” in orbit and described his crewmates as brothers and sisters.

Up there now are three Russians, three Americans and one Italian.

It was Marshburn’s third spaceflight, and the first for the three returning with him. Chari and Barron’s next stop could be the moon; they are among 18 U.S. astronauts picked for NASA’s Artemis moon-landing program. Two others in that elite group are now at the space station.