Lawmakers Would Pay for Sexual Harassment Settlements Under Proposed Bill

Lawmakers would be required to pay for sexual harassment settlements themselves under a new bipartisan legislation introduced Thursday, part of an effort to overhaul Capitol Hill's decades-old secretive system, NBC News reported.

The legislation, known as the Congressional Accountability Act of 1995 Reform Act, would give victims more rights and resources when they file a sexual harassment complaint, simplify the process and provide more public transparency.

The most consequential proposal would prohibit lawmakers from using taxpayer funds to settle claims. The accused must reimburse the U.S. Treasury within 90 days of a settlement, and if they do not their wages will be garnished. If that’s not enough, other measures would be taken to ensure the settlement is not paid out of their congressional office accounts. 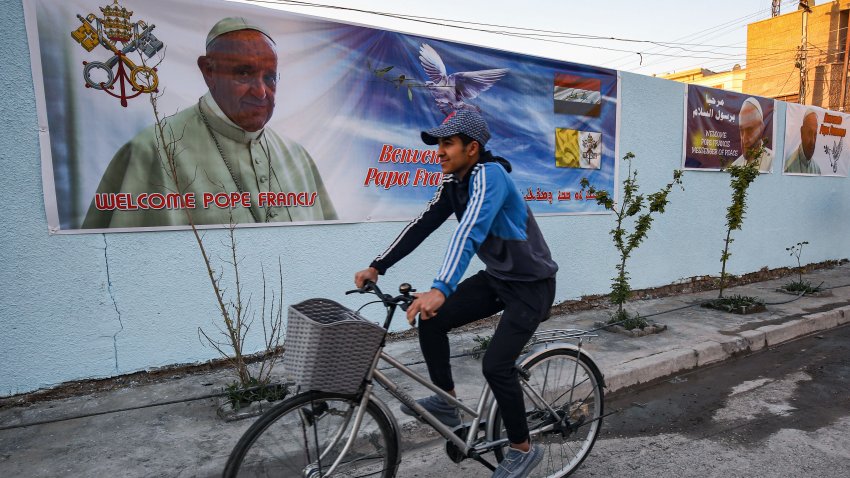 Rep. Gregg Harper, R-Miss., head of the House Administration Committee, who helped write the legislation with Rep. Bob Brady, D-Pa., told NBC News in an interview shortly before the bill was released that it "goes a long way toward preventing future bad behavior."