No Serious Injuries After School Bus With 42 Onboard Flips on NJ Turnpike: Police

A school bus with approximately 42 children and adults onboard flipped onto its side on the NJ Turnpike in East Brunswick, but there were no fatalities or serious injuries, police said.

The bus' occupants were taken to local hospitals for treatment, New Jersey State Police said. The school bus was carrying kids coming from a picnic at the Black Bear Country Club in Millstone, sponsored by Newark's Mayor Ras Baraka.

Everyone who hadn't been released from the hospital as of Saturday evening was described as being in stable condition, sources told News 4 New York's Brian Thompson.

A preliminary investigation found a car may have run into a guardrail on the Turnpike, bounced off and either hit the bus or caused the bus to swerve and lose control, a law enforcement source said. It wasn't clear if the car stopped at the scene or kept driving.

The school bus overturned at milepost 79.9 along the Turnpike in a northbound lane, state police said.

Emergency personnel on scene were doing triage on the children who were onboard after the accident, sources told Thompson. Many of the children at the scene didn't appear to be seriously injured.

Sources said the bus was one of two school buses traveling down the Turnpike. It wasn't immediately clear where the vehicles were going.

A witness told News 4 she was on the Turnpike when she saw the bus flip over one or two times from the middle lane and land in the left lane. 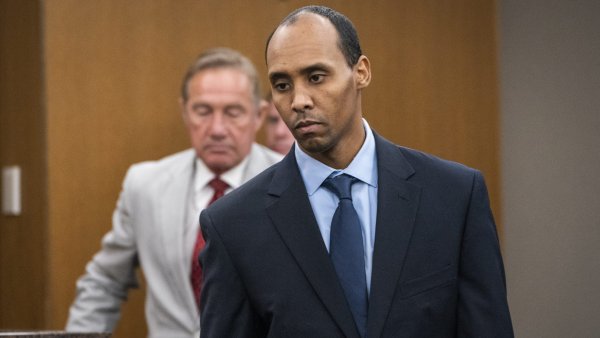 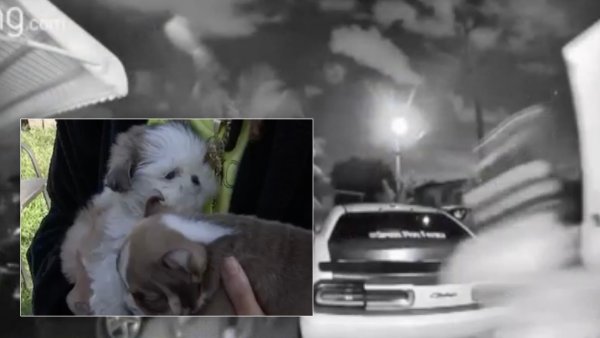 Drivers stopped their cars and ran toward the bus to help after it flipped, she said.

Both local and express lanes were closed around the scene of the accident, state police said.

In May, a teacher and a 10-year-old student were killed when a school bus carrying 38 fifth-grade students and seven adults collided with a dump truck.

The 77-year-old driver in that crash was charged with two counts of death by auto.