Longtime Sacramento Kings TV broadcaster Grant Napear resigned Tuesday after he tweeted “ALL LIVES MATTER” when asked by DeMarcus Cousins for his opinion on the Black Lives Matter movement.

The 60-year-old Napear also was fired by KTHK Sports 1140 in Sacramento. He had co-hosted a show on the AM radio station with former Kings player Doug Christie. 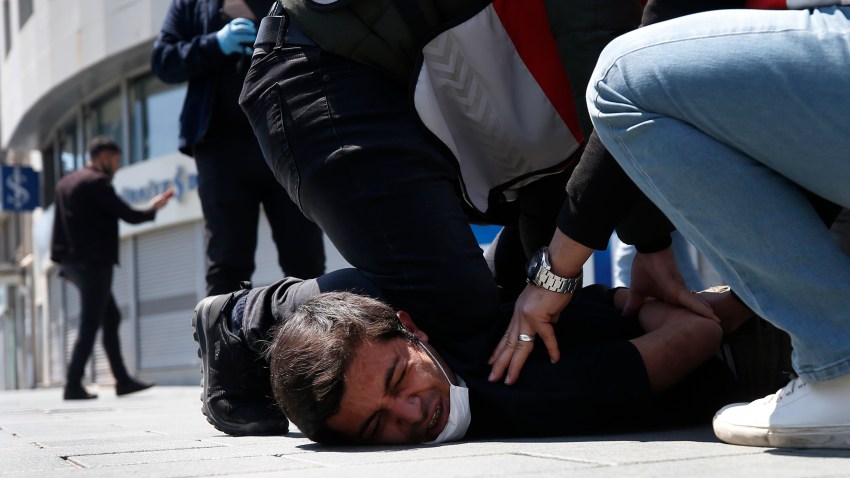 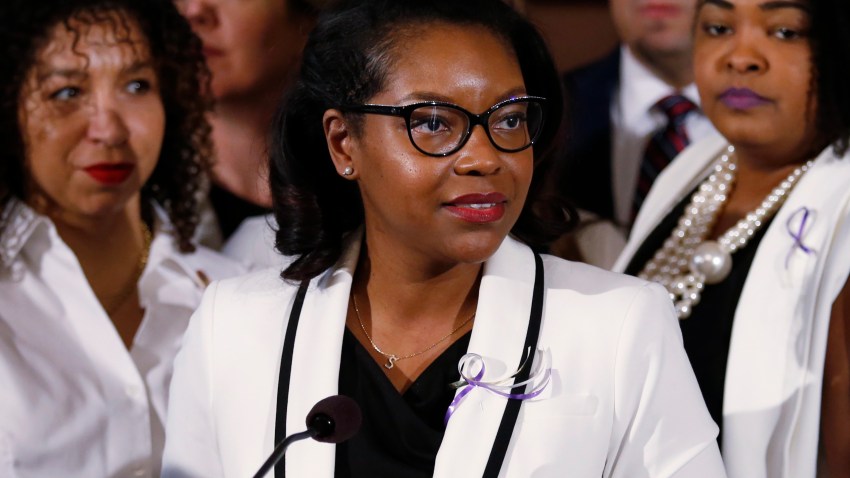 US Legislatures Slow to Pass Laws Limiting Use of Force

There have been demonstrations across the country since George Floyd, a black man, died May 25 after a white Minneapolis police officer pressed his knee into Floyd’s neck while Floyd was handcuffed and saying that he couldn’t breathe.

Cousins was drafted by Sacramento and played for the Kings for six-plus seasons before he was traded to New Orleans in February 2017.

Cousins, who has been criticized by Napear in the past, tweeted at the broadcaster on Sunday night: “ what’s your take on BLM? ”

Napear responded: “Hey!!!! How are you? Thought you forgot about me. Haven’t heard from you in years. ALL LIVES MATTER...EVERY SINGLE ONE!!!”

As protests against police brutality continue amid the coronavirus outbreak, Americans have donated millions of dollars to the Floyd Memorial Fund and civil rights groups. But such giving may also lead to scams and illegitimate organizations trying to take advantage of the situation. Here's how to avoid them.

In response to criticism from another Twitter user, Napear said he apologized if his comment came across as “dumb.”