It's in acknowledgement of the university's historic ties to slavery

Rutgers University is proposing renaming parts of its campus after former slaves in acknowledgement of the university's historic ties to slavery.

The Rutgers Board of Governors will vote on the plan Wednesday, according to the chancellor's office.

It includes renaming a walkway Will's Walkway for a slave who helped lay the foundation; renaming a 14-story apartment complex the Sojourner Truth Apartments for the abolitionist who was originally owned by the father of Rutgers' first president; and renaming a library on the Piscataway campus to the James Dickson Carr Library for the school's first African American graduate. 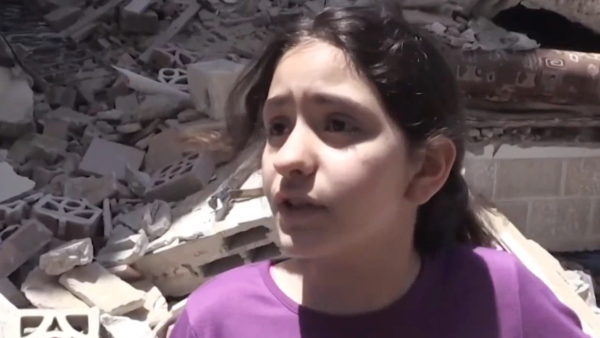 "I'm 100 percent on board with that," said junior Drew Dangell. "I feel like a lot of people historically who have been marginalized don't get enough recognition in the modern world, and I definitely like that there's effort being made to try and rectify that."

A group of Rutgers professors and students researched the university's 250-year history and its ties with slavery, according to NJ.com. The findings were published in a book last fall called "Scarlet and Black."

"You can't run from your past," he added. "The best thing to do is acknowledge it and try to make the best of it."

Other U.S. universities have been similarly been researching and publicly accounting for their historical ties to slavery. Last month, Columbia University released a report saying it was founded partly with slave traders' money, counted slaveholders among its early leaders and let at least one student take a slave with him to college.