Nursing home residents are subjected to ineffective care and poor staffing, while facility finances are shrouded in secrecy and regulatory lapses go unenforced, according to a report Wednesday that called for wholesale changes in an industry whose failures have been spotlighted by the pandemic.

To anyone who saw the scourge of COVID-19 on the country’s most vulnerable, the findings of the National Academies of Sciences, Engineering, and Medicine might seem sobering but unsurprising, as the long-term care system's inadequacies were made plain by more than 150,000 resident deaths. The authors of the 605-page reportinsist it could be an impetus to address issues that have gotten little more than lip service for decades.

“The public is so concerned about the quality of care that most people really fear their family having to be in a nursing home,” said Betty Ferrell, a nurse who chaired the report committee. “We’re very optimistic that our government officials will respond to what has really been a travesty.” COVID Pandemic's End May Bring Turbulence for US Health Care 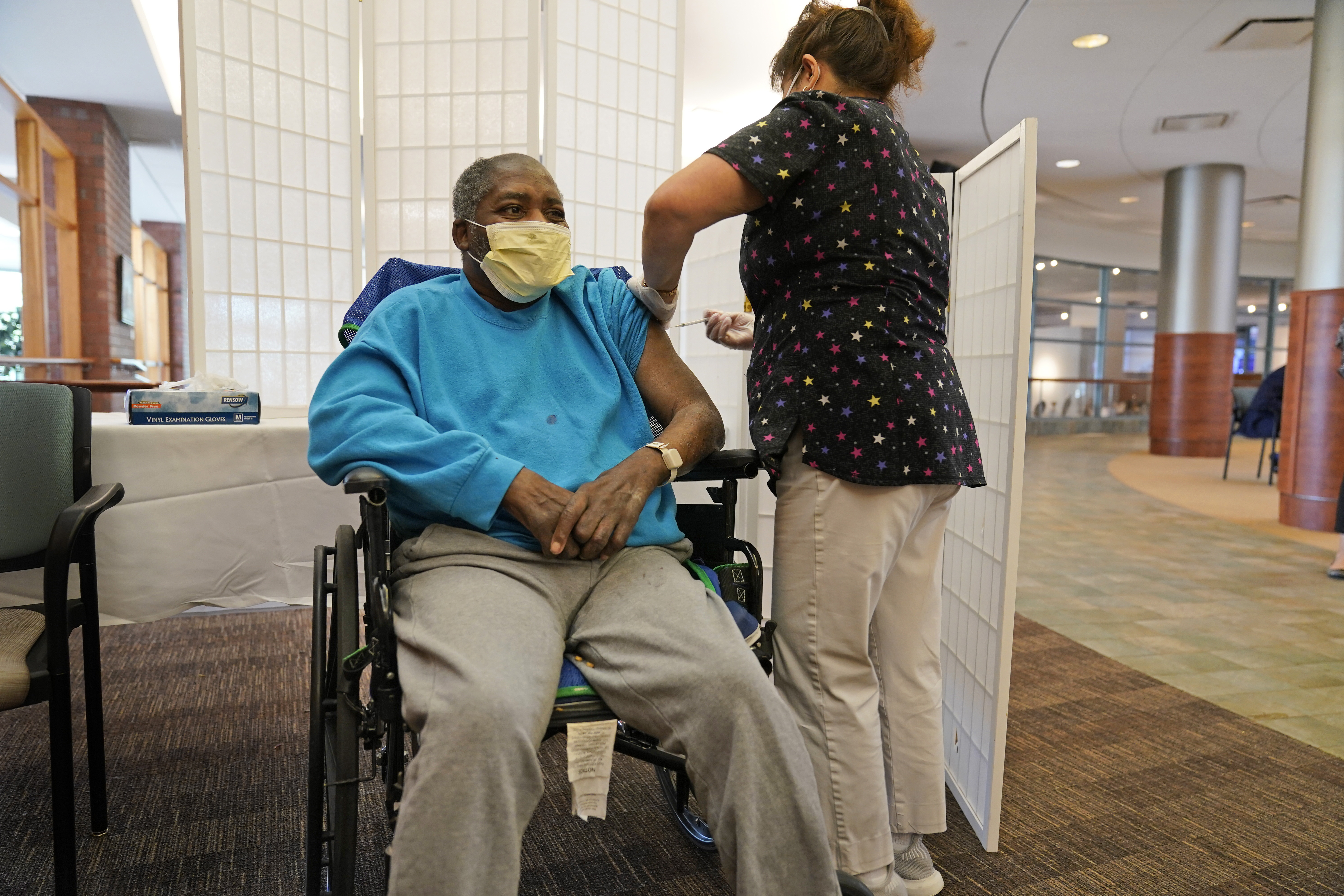 The report covers a vast cross-section of long-term care, from granular details such as the way facilities are designed to foundational issues that would require massive political capital and investment to address. Among them: The authors advocate for creating a new national long-term care system that would exist outside of Medicaid, the program that is at the center of most long-term care financing.

The likelihood of such a proposal successfully winding its way through Congress seems low in the current political climate. The most recent federal attempt to reform long-term care financing was a voluntary long-term care insurance program known as the CLASS Act. It was included in the Affordable Care Act but later repealed when the Obama administration found it unworkable.

“It has been a long time since we as a country have been wanting to dig in and reform how we finance, pay, regulate and delivery nursing home services,” said David Grabowski, a nursing home expert and Harvard Medical School professor who served on the report committee.

Katie Smith Sloan, who leads LeadingAge, which represents nonprofit nursing homes, called the report “a piercing wake-up call” about an industry “in desperate need of an overhaul.” The success of remaking the system, Smith Sloan said, would depend on how the government addresses funding.

“As policymakers consider how to enact the report’s recommendations, they must back their actions with sufficient funding to make changes a reality,” she said. “Without that, the committee’s work will be for naught.”

The news that COVID-19 took a far greater toll on New York nursing homes than previously reported highlights just how vulnerable these institutions are. Richard Mollot, executive director of the Long Term Care Community Coalition, joined LX News to explain how the pandemic has highlighted a system that is already malfunctioning due to insufficient staffing.

On the issue of nursing home staffing, which advocates have repeatedly said is too low, too untrained and too underpaid, the report's authors called for facilities to have at least one registered nurse on duty at all times and for an infection prevention and control specialist and social worker to also be on staff.

More broadly, across all staffing in homes, including nurse aides who make up the bulk of front-line caregivers, the authors called for additional study on optimal staffing.

Industry lobbyists have fiercely fought against more stringent staffing requirements. Federal law only requires nursing homes to have sufficient staff to meet residents’ needs, but nearly all interpretation of what that means is left to states. President Joe Biden, too, has called for establishing national staffing minimums.

Among the more routine subjects in the report, but one that nonetheless impacts residents' everyday lives, the authors call for homes to prioritize private rooms and bathrooms instead of the communal ones that can fuel infections and underscore the institutional setting. And in a blunt reminder of how bleak life in nursing homes can be, the report notes most residents spend “little if any time outdoors," calling for facilities to make outside access more accessible.

The proposals, Grabowski said, have the potential to improve the days of residents who, even when they are having their basic medical needs met, are frequently lacking in other areas of their lives.

“I think the average nursing home resident has an OK quality of care but a poor quality of life,” Grabowski said.

Advocates for nursing home residents have long pleaded for attention on homes' shortcomings, and the pandemic gave them a media spotlight. But decades of inaction by politicians and resistance by the industry are difficult to overcome, and what the report might spark remains unclear.

A forerunner to the study, 1986′s “Improving the Quality of Care in Nursing Homes," was also a product of the National Academies. Some issues of that report were taken on in the sweeping 1987 Nursing Home Reform Act, which created the regulatory framework homes are still under today. Others remain unaddressed 36 years later.

Tiana Morano has admirally impacted her community from the confines of her own home through launching the Long Island Nurses Facebook group. George Oliphant and the George to the Rescue team surprise her with a dream-worthy office renovation to help Tiana continue helping others.  Tiana is able to help others every day and make a lasting impact in her community...
Copyright AP - Associated Press