The 90-year-old Pennsylvania statesman said in the Sunday piece it's been his good fortune to pair love with a best friend twice in life.

"Too often, our society seeks to label people by pinning them on the wall — straight, gay or in between. I don't categorize myself based on the gender of those I love," he said. "I had a half-century of marriage with a wonderful woman, and now am lucky for a second time to have found happiness." 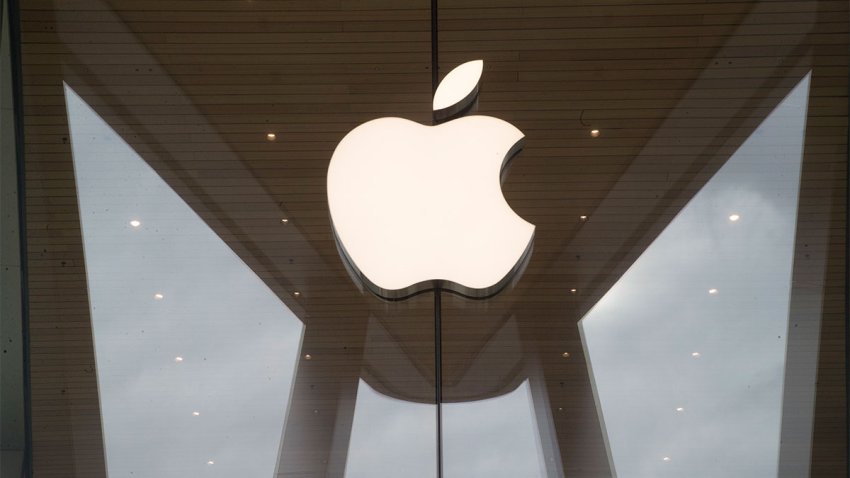 Wofford reflected on his life with his wife of 48 years — they had three children — and how he unexpectedly fell in love with Charlton five years after her death in 1996.

He said "same sex-marriage equality" seemed impossible at one time in America.

"I was wrong, and should not have been so pessimistic," he said.

The former adviser to President John F. Kennedy and Martin Luther King Jr. said he and the 40-year-old Charlton plan to marry April 30.

"It is right to expand our conception of marriage to include all Americans who love each other."