“My attempt to inject a bit of dry humor to make a point about this, in the midst of a cold, snowy February, was grossly misunderstood,” Craig Shubert said in his resignation letter

The mayor who suggested that allowing ice fishing shanties on a lake could lead to prostitution resigned Monday after days of being mocked and drawing national attention to the city.

Hudson Mayor Craig Shubert said in his resignation letter that his comments at a City Council meeting had been misinterpreted.

“My attempt to inject a bit of dry humor to make a point about this, in the midst of a cold, snowy February, was grossly misunderstood,” Shubert said.

During the discussion about whether to permit people to fish on the frozen city lake last week, Shubert said he wanted to raise some “data points.”

“Does someone come back next year and say, ‘I want an ice shanty on Hudson Springs Park for x amount of time?’” Shubert said. “And if you then allow ice fishing with shanties, then that leads to another problem — prostitution. Now you’ve got the police chief and the police department involved.” 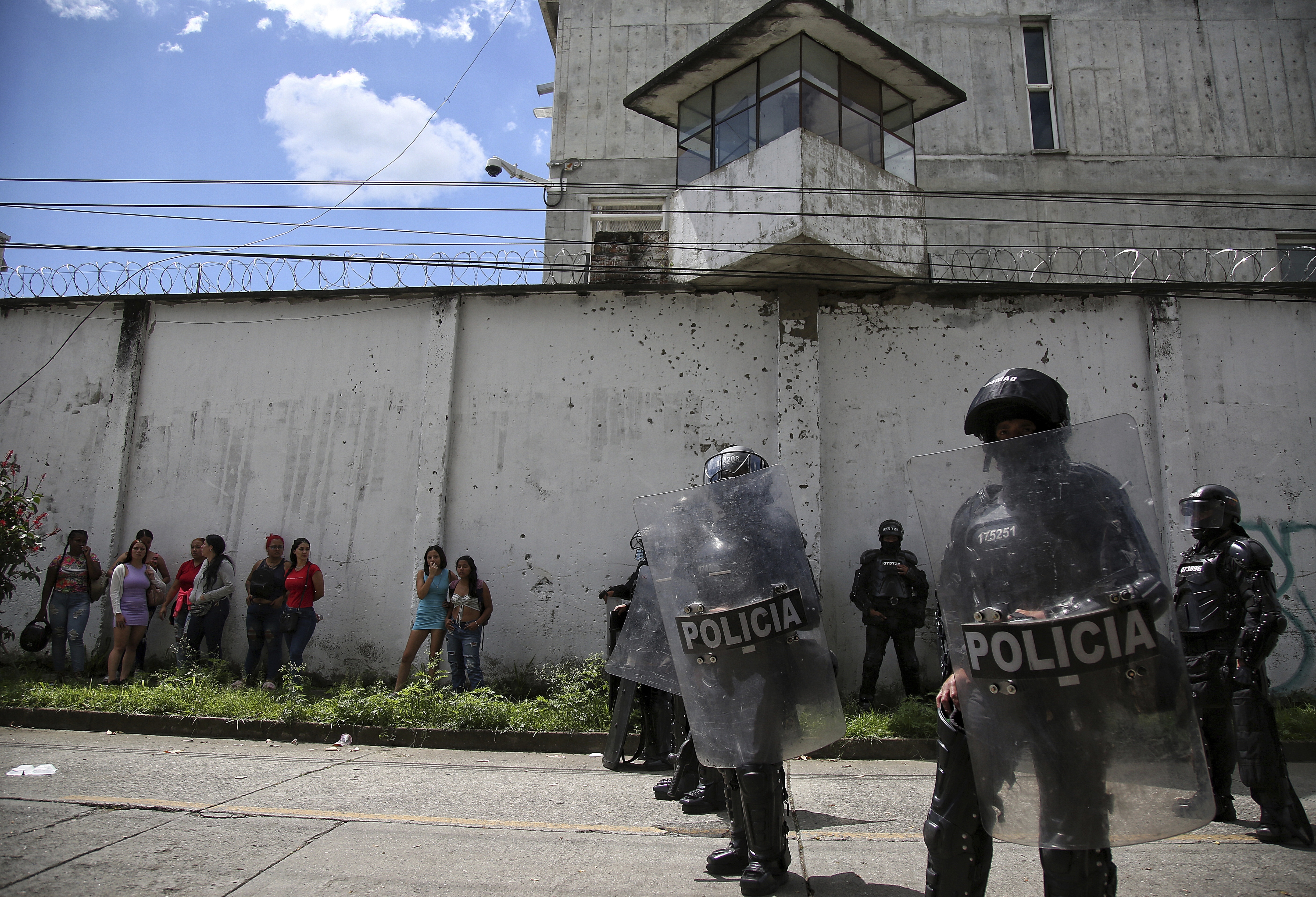 Shubert later said his comment about ice shanties and prostitution stemmed from his experience as a television news reporter covering law enforcement agencies that have arrested people for prostitution in shanties. He said he was concerned about the potential for unintended consequences.

In his resignation letter, Shubert said he felt he had completed his work as mayor and that he was nearing retirement.

“Some in our community saw this as an opportunity to engage in the politics of personal destruction by means of character assassination, blaming me for the negative international press they helped to promote,” he said.

It was the second time he had brought national attention to the city southeast of Cleveland.

Last year, he called for Hudson school board members to resign over the use of a book of writing prompts for a college-level class at the high school that he called child pornography.