Centers for Disease Control and Prevention

The tools are for schools, workplaces, camps, childcare centers, mass transit systems, and bars and restaurants

U.S. health officials on Thursday released some of their long-delayed guidance that schools, businesses and other organizations can use as states reopen from coronavirus shutdowns.

The Centers for Disease Control and Prevention posted six one-page “decision tool” documents that use traffic signs and other graphics to tell organizations what they should consider before reopening.

The tools are for schools, workplaces, camps, childcare centers, mass transit systems, and bars and restaurants. The CDC originally also authored a document for churches and other religious facilities, but that wasn't posted Thursday. The agency declined to say why.

Early versions of the documents included detailed information for churches wanting to restart in-person services, with suggestions including maintaining distance between parishioners and limiting the size of gatherings. The faith-related guidance was taken out after the White House raised concerns about the recommended restrictions, according to government emails obtained by The Associated Press and a person inside the agency who didn’t have permission to talk with reporters and spoke on condition of anonymity.

On Thursday, a Trump administration official also speaking on condition of anonymity said there were concerns about the propriety of the government making specific dictates to places of worship.

And Roger Severino, director of the Office for Civil Rights at the Department of Health and Human Services, said "protections against religious discrimination aren’t suspended during an emergency. This means the federal government cannot single out religious conduct as somehow being more dangerous or worthy of scrutiny than comparable secular behavior." 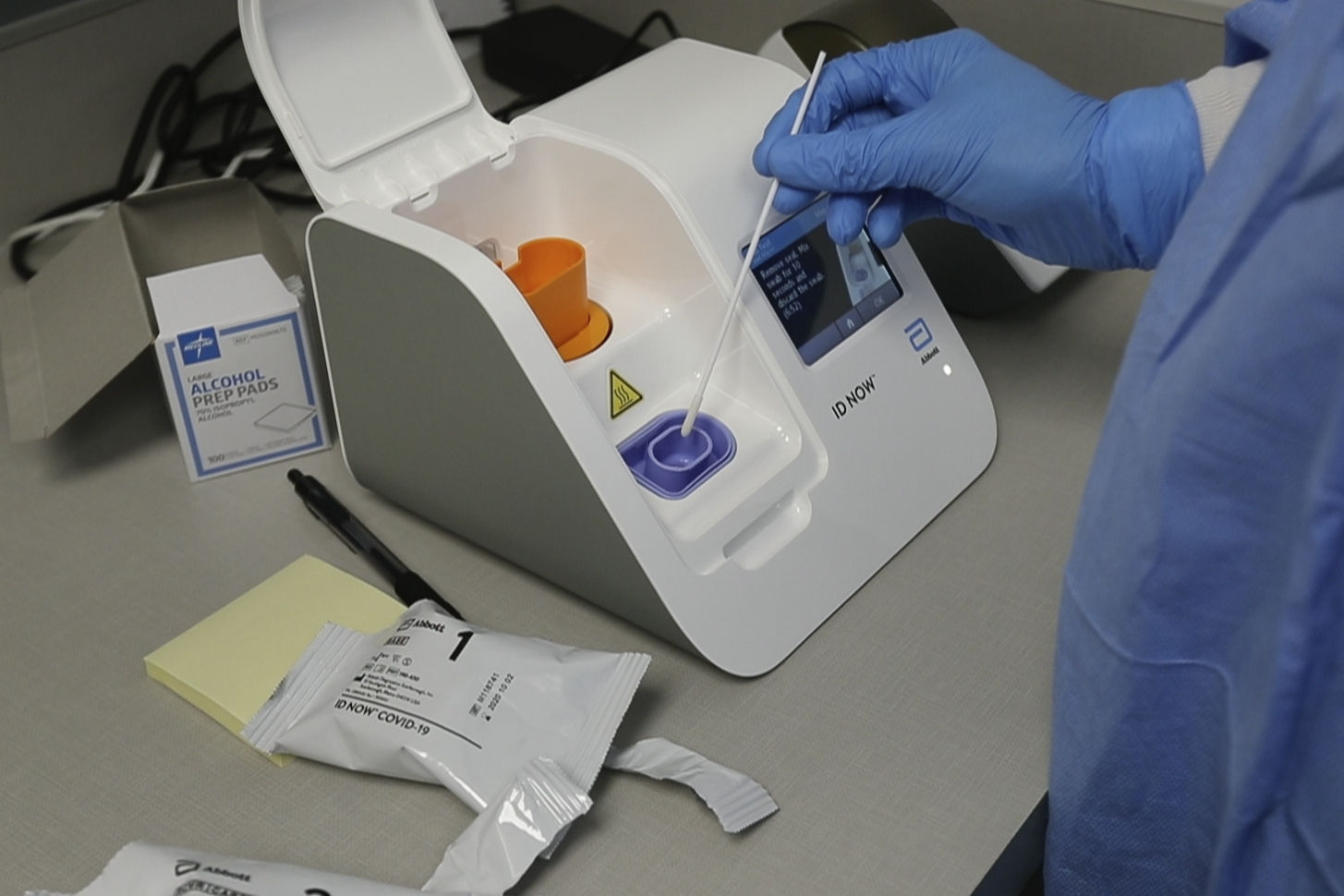 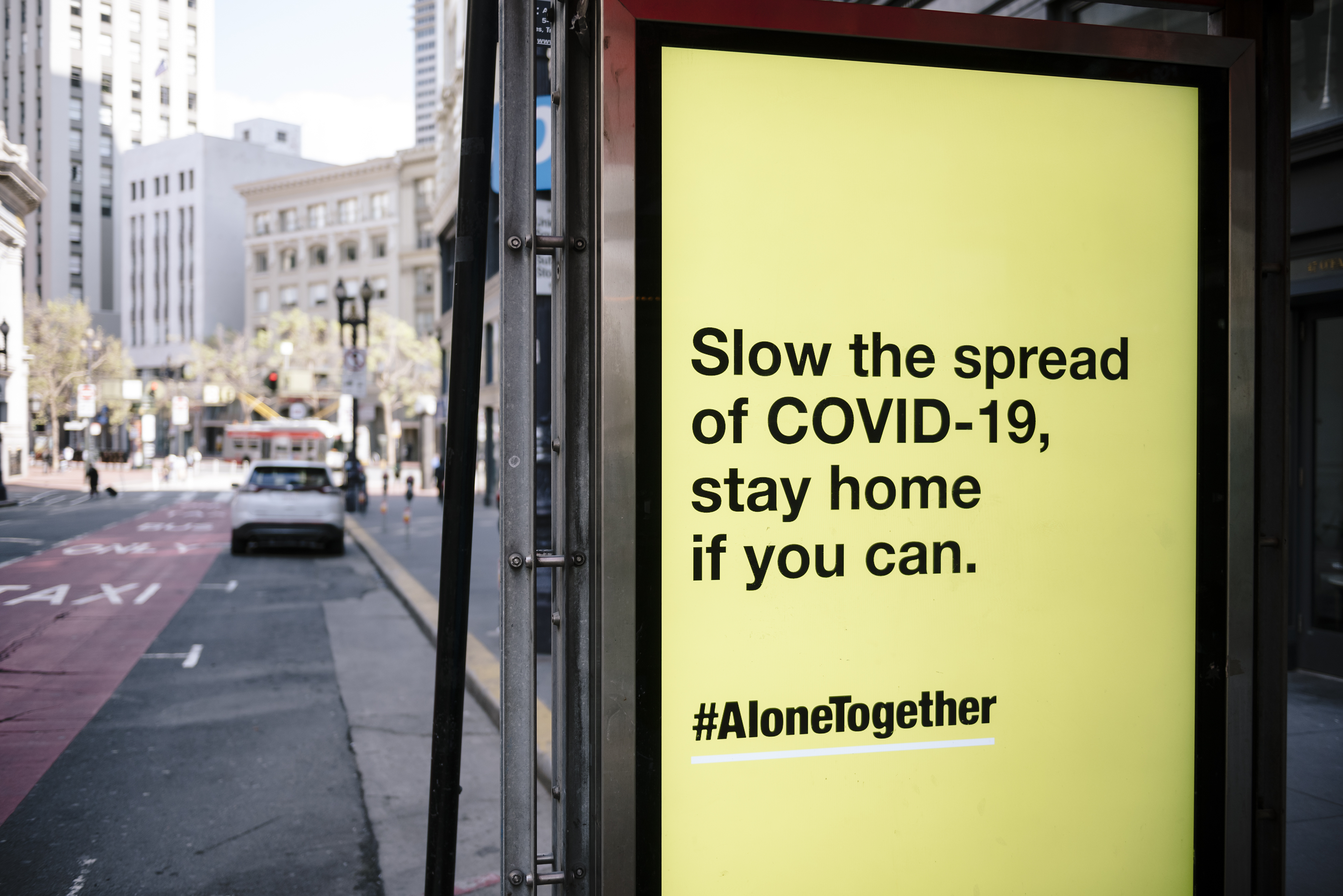 President Donald Trump has championed religious freedom as a way to connect with conservative evangelical voters and has shown eagerness for in-person religious services to restart. He consulted interfaith leaders last month for suggestions on how to reopen and said on a recent Fox News town hall that "we have to get our people back to churches, and we’re going to start doing it soon."

The CDC drafted the reopening guidance more than a month ago and it was initially shelved by the administration, the AP reported last week.

The agency also had prepared even more extensive guidance — about 57 pages of it — that has not been posted.

That longer document, which the AP obtained, would give different organizations specifics about how to reopen while still limiting spread of the virus, including by spacing workers or students 6 feet apart and closing break rooms and cafeterias to limit gatherings. Many of the suggestions already appear on federal websites but they haven't been presented as reopening advice.

Some health experts and politicians have been pushing for the CDC to release as much guidance as possible to help businesses and organizations decide how to proceed.

U.S. Immunologist Dr. Rick Bright testified that the country should be concerned with the supply chain once a vaccine for coronavirus is developed.

The guidance relates to another document released by the Trump administration on April 17. That phased-in reopening plan broadly outlines how to move away from stay-at-home orders, school closures and other measures designed to stop the spread of the new coronavirus that has caused more than 1.3 million reported U.S. illnesses and more than 80,000 deaths.

U.S. Sen. Charles Schumer, a New York Democrat, on Wednesday offered a resolution — blocked by Republicans — to encourage release of all the documents.

"America needs and must have the candid guidance of our best scientists unfiltered, unedited, uncensored by president Trump or his political minions. The CDC report on reopening the country is an important piece of that guidance," Schumer said.

The decision tools have been undergoing review by different federal officials, and they've been edited from earlier versions.

For example, an earlier draft of the one-page document on camps obtained by the AP asked organizers if their program would limit attendance to people who live nearby. If the answer was no, the camp was advised not to reopen. That local attendance limitation was dropped and was not in the version posted Thursday.

And in that document and others, language has been dropped that asked if the organization is in a community that is still requiring significant disease mitigation. If the answer was yes, the organization was advised not to reopen.

Many of the changes provide more wiggle room than what was in the initial versions.

For example, in the document for people who run child care centers, the older version obtained by the AP stated that CDC recommended "checking for signs and symptoms of children and staff." The new guidelines add "as feasible" to the end.