Nine months to the day since Ida's rains struck New Jersey — leaving 30 people dead in the state, turning roads into waterways, flooding basements and leaving a path of destruction — some residents are still waiting to receive aid, and still living with the awful smell of sewage

New Jersey resident Shashuna Atwater is still living with the awful smell of sewage that inundated her basement when the remnants of Hurricane Ida struck New Jersey nine months ago, destroying photographs, diplomas and other irreplaceable belongings.

Atwater, of Newark, was one of roughly two dozen people who spoke Wednesday during an event in Trenton calling on federal officials to speed up and improve disaster aid. Atwater said she's given all her information to the Federal Emergency Management Agency but still hasn't gotten the financial relief she said she needs to rebuild. She's out of luck with her landlord, too, who told her that insurance wouldn't cover the damage.

“The aftermath was worse than what you saw when you first looked because here goes the cleaning up part, and you’re all alone,” Atwater said. “We have to do better.” 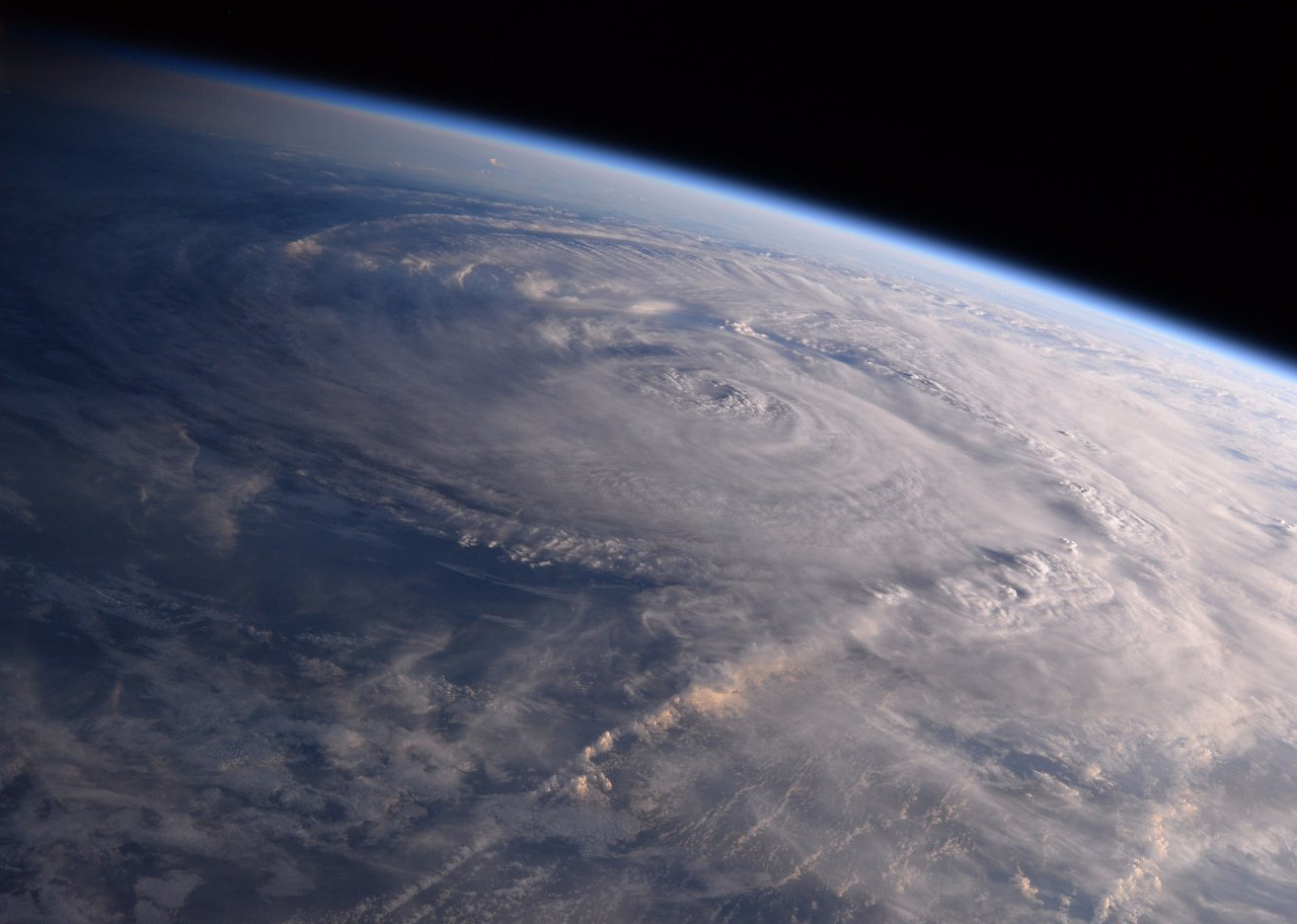 Everything Points to Another Busy Hurricane Season, Experts Say 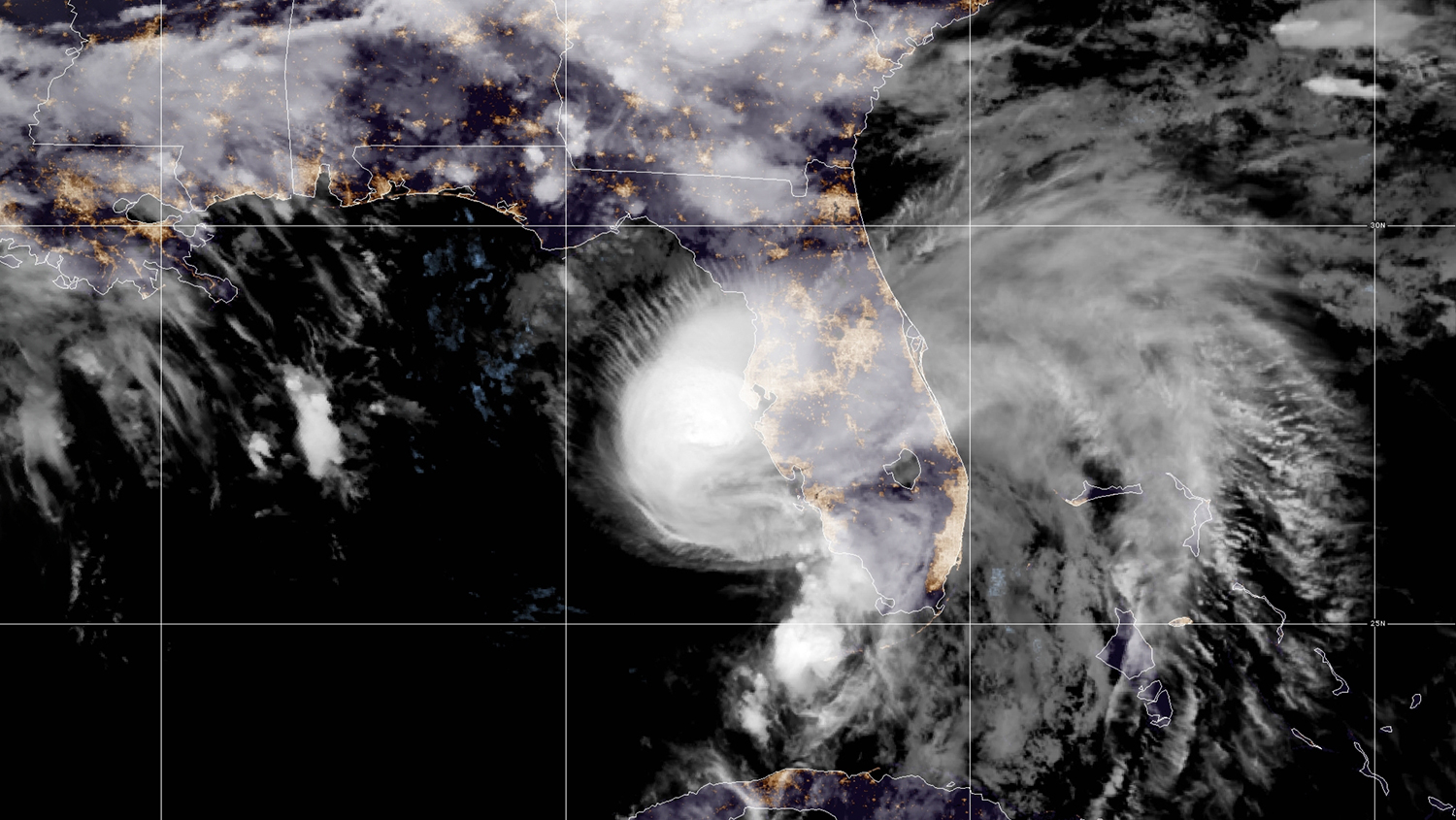 Wednesday's event comes nine months to the day since Ida's rains struck New Jersey, leaving 30 people dead in the state, turning roads into waterways, flooding basements and leaving a path of destruction across the state. It also comes at the start of new hurricane season that experts warn could include another round of deadly and costly storms.

FEMA has allocated about $250 million in assistance and approved aid for some 45,000 applications, the agency said in an email. In addition, the Small Business Administration has set aside $248 million for Ida recovery and the Housing and Urban Development Department has earmarked $228 million in aid for Ida relief.

Some of the cash has stalled at the state level as New Jersey officials work to dole it out, though, said Meghan Mertyris, a community organizer for the New Jersey Organizing Project, which bills itself as a grassroots organization representing the state’s shore region and an advocate for improving disaster funding after Superstorm Sandy in 2012.

The state is required to submit a plan about spending the funds, according to the Organizing Project's executive director Amanda Devecka-Rinear. There will also be hearings scheduled in which people can comment publicly, she said.

“Ida survivors can go to those hearings and make comments about the programs and whether or not they will meet their communities' needs,” she said in an email, adding, “This shouldn’t take so long.”

The group hosted Wednesday’s event outside the statehouse annex building.

If you need to hire a contractor to fix damage from Hurricane Ida's remnant - Better Get Baquero for red flags.

Democratic Reps. Andy Kim and Tom Malinowski — both seeking reelection this year after first winning election to Congress in 2018 — appeared alongside affected residents and organizers. Kim said he was sorry for the federal government's response and that people whose homes were ruined in the storm should have gotten help quickly.

Malinowski echoed a refrain President Joe Biden made in September when he visited areas in the Northeast ravaged by Ida, naming climate change as a culprit.

“Climate change is here. It is 5, 10 feet of water in your basement. It is your house in the state of New Jersey left in state of complete disrepair,” Malinowski said.

Speeding up disbursement would require better communication between the federal government and the public, Kim said. He added that congressional oversight could help with that.

Shirley Eosso's basement and garage in Basking Ridge flooded during Ida. She said she got $249.99 from FEMA as well as some assistance through a flood insurance policy she carried. She said she attended the event Wednesday to speak up for people who couldn't afford to take off work.

“The process is broken. The money is there. How do we get it to the people who need it?” she said.