Sheehan died of complications from Parkinson's disease, his daughter said

Neil Sheehan, a reporter and Pulitzer Prize-winning author who broke the story of the Pentagon Papers for The New York Times and who chronicled the deception at the heart of the Vietnam War in his epic book about the conflict, died Thursday. He was 84.

His account of the Vietnam War, “A Bright Shining Lie: John Paul Vann and America in Vietnam,” took him 15 years to write. The 1988 book won the Pulitzer Prize for nonfiction.

Sheehan served as a war correspondent for United Press International and then the Times in the early days of U.S. involvement in the Vietnam War in the 1960s. It was there that he developed a fascination with what he would call “our first war in vain” where “people were dying for nothing.”

As a national writer for the Times based in Washington, Sheehan was the first to obtain the Pentagon Papers, a massive history of U.S. involvement in Vietnam ordered up by the Defense Department. Daniel Ellsberg, a former consultant to the Defense Department who had previously leaked Vietnam-related documents to Sheehan, had allowed the reporter to see them.

The documents looked in excruciating detil at the decisions and strategies of the war. And they told how involvement was built up steadily by political leaders and top military brass who were overconfident about U.S. prospects and deceptive about the accomplishments against the North Vietnamese.

Sheehan revealed in a 2015 interview with the Times, which first appeared Thursday because Sheehan asked that it not be published until after his death, that Ellsberg did not give him the Pentagon Papers as is widely believed. He had actually deceived his source and taken them after Ellsberg told him he could look at the papers but not have them.

Made “really quite angry” by what the papers revealed, Sheehan made up his mind “that this material is never again going in a government safe.”

Sheehan smuggled the documents out of the Massachusetts apartment where Ellsberg had stashed them, and illicitly copied thousands of pages and took them to the Times.

Ellsberg would be blindsided when excerpts of the papers were published verbatim. But Sheehan said he feared that Ellsberg's recklessness would ruin the project.

“You had to do what I did,” Sheehan said. "I had decided: ‘This guy is just impossible. You can’t leave it in his hands. It’s too important and it’s too dangerous.’”

Soon after the initial stories were published, the Nixon administration got an injunction arguing national security was at stake, and publication was stopped. The action started a heated debate about the First Amendment that quickly moved up to the Supreme Court. On June 30, 1971, the court ruled 6-3 in favor of allowing publication, and the Times and The Washington Post resumed publishing their stories.

The coverage won the Times the Pulitzer Prize for public service.

The Nixon administration tried to discredit Ellsberg after the documents’ release. Some of President Richard Nixon’s aides orchestrated a break-in at the Beverly Hills office of Ellsberg’s psychiatrist to find information that would discredit him.

When Sheehan and Ellsberg bumped into each other in Manhattan in 1971, Ellsberg accused Sheehan of stealing the papers, just as he had.

“No, Dan, I didn’t steal it,” Sheehan remembered saying in the interview published Thursday. “And neither did you. Those papers are the property of the people of the United States. They paid for them with their national treasure and the blood of their sons, and they have a right to it.’”

For leaking the Pentagon Papers, Ellsberg was charged with theft, conspiracy and violations of the Espionage Act, but his case ended in a mistrial when evidence surfaced about government-ordered wiretappings and break-ins.

After the publication of the Pentagon Papers stories, Sheehan became increasingly interested in trying to capture the essence of the complex and contradictory war, so he set out to write a book.

“The desire I had is that this book will help people come to grips with this war," he said in a 1988 interview that aired on C-SPAN. ”Vietnam will be a war in vain only if we don’t draw wisdom from it.” 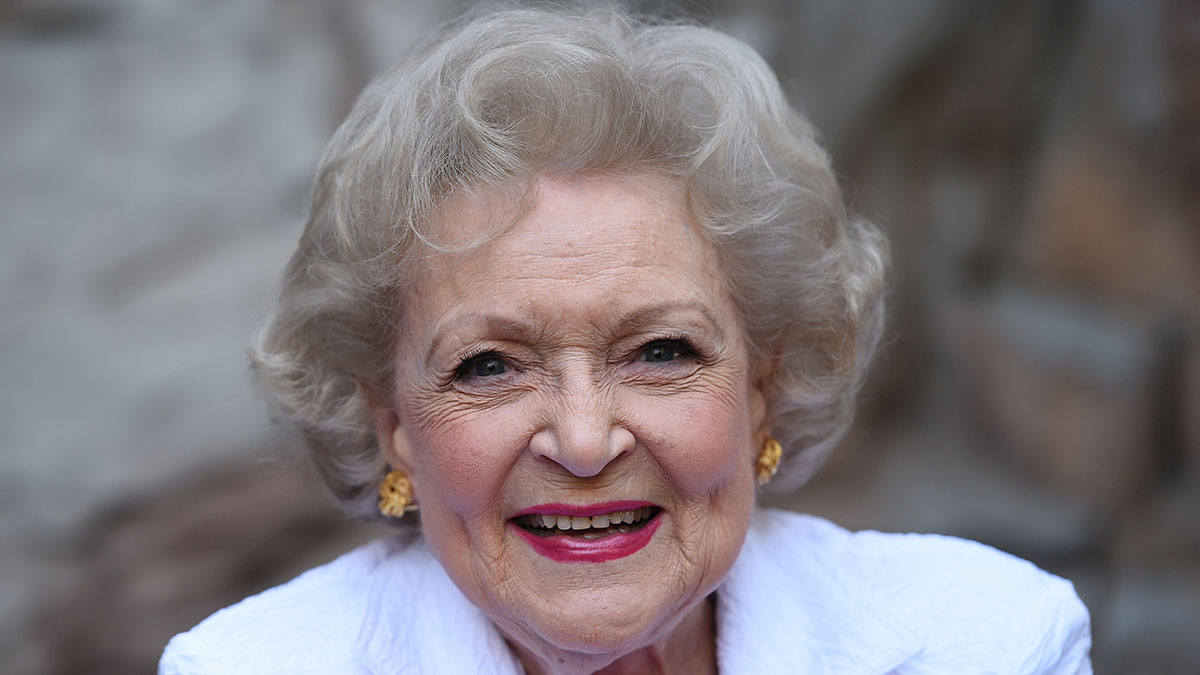 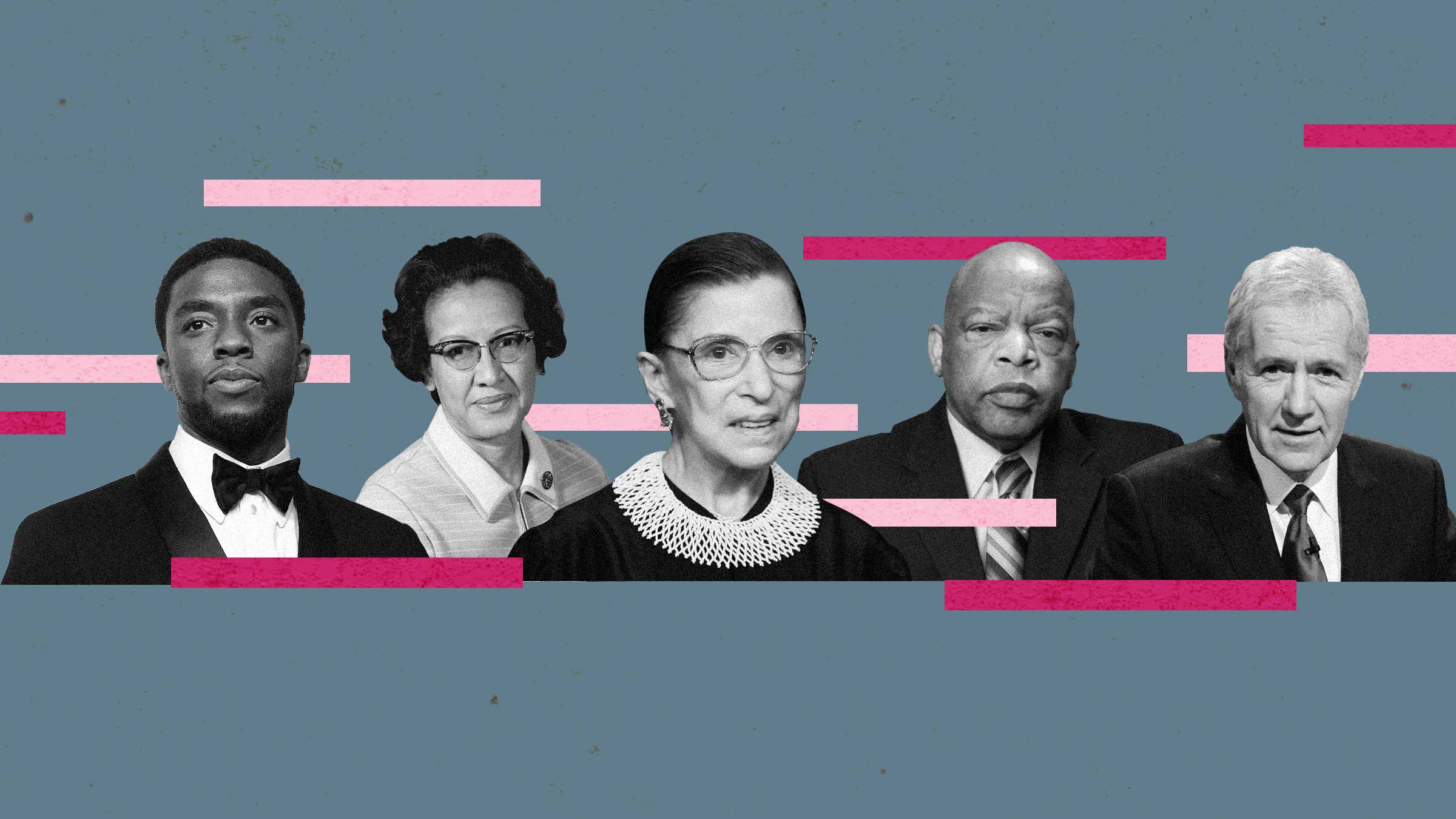 In Memoriam: Remembering Public Pioneers We Have Lost

At the center of his story, Sheehan put John Paul Vann, a charismatic lieutenant colonel in the Army who served as a senior adviser to South Vietnamese troops in the early 1960s, retired from the Army in frustration, then came back to Vietnam and rejoined the conflict as a civilian helping direct operations.

Vann was convinced the U.S. could have won the war if it had made better decisions. To Sheehan, Vann personified the U.S. pride, the confident attitude and the fierce will to win the war — qualities that clouded the judgment of some on whether the war was winnable.

Former Secretary of State John Kerry, a Vietnam veteran, told an audience at a 2017 screening of a Vietnam documentary that he never understood the full extent of the anger against the war until he read “A Bright Shining Lie,” which showed him that all the way up the chain of command “people were just putting in gobbledygook information, and lives were being lost based on those lies and those distortions,” according to a New York Times account.

Neil Sheehan was born Oct. 27, 1936, in Holyoke, Massachusetts, and grew up on a dairy farm. He graduated from Harvard, and worked as an Army journalist before joining UPI.

Peter Arnett, who worked for The Associated Press in Vietnam, recalled that working with the enthusiastic Sheehan and other reporters in Vietnam amid threats of censorship and physical abuse by government forces and other perils of warfare, drew the competitors together. "Our fraught experiences bound us together in a unity of purpose, and gave rise to close friendships that lasted through our lives,” Arnett said.

After Sheehan left Vietnam, he worked for the Times in Washington as a Pentagon reporter and later at the White House, before leaving the paper to write his book.

Early in the research for “A Bright, Shining Lie,” Sheehan was involved in a near head-on car crash that broke multiple bones and put him out of action for months, but writer friends urged him to continue his book project.

He and his wife, Susan, a writer for The New Yorker who would later win a Pulitzer Prize, sometimes struggled to make enough money to pay the family’s bills while he was working on the book. He combined fellowships with occasional advances from his publisher to get by.

Once Sheehan launched into the project, the intense and driven writer found it dominated his life.

“I was less obsessed than I was trapped in it,” he told The Harvard Crimson in 2008. “I felt a great sense of being trapped.”

Sheehan wrote several other books about Vietnam, but none with the ambitious sweep of “A Bright Shining Lie.” He also wrote “A Fiery Peace in a Cold War” about the men who developed the intercontinental ballistic missile system.