The way of life for the Jersey Shore cast is summed up by an acronym, GTL: gym, tan, and litigation.

In the latest in a string of lawsuits to be slapped on the fist-pumping gang, a New Jersey woman has accused the show's security staff of throwing her to the ground and lacerating her chin during the taping of an episode, the Daily Record reports.

The woman, identified only in court papers by the intitals J.P., said the incident followed an a confrontation she had with the show's wide-sized superstar, Snooki Polizzi.  After Polizzi exchanged heated words with J.P., security guards wrestled her away and tossed her to the board walk, according to court records. 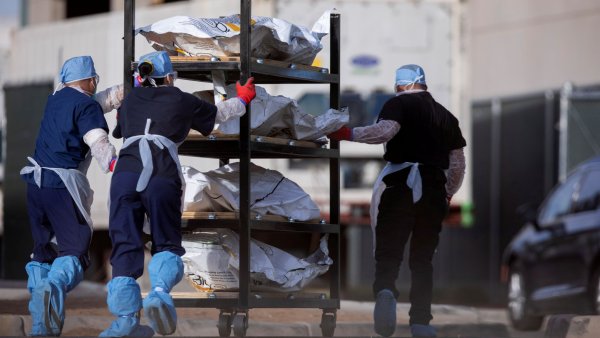 J.P. claimed the manhandling left her with a gaping gash that has left her scarred permanently.

Her lawyer, Eugene Lavergne, is suing everyone involved: MTV, the show's production company, 495 Productions, and the entire tanorexic cast.

According to court papers, the incident with J.P. occured on the same evening that another Jersey Shore cast member, Ronnie Magro-Ortiz, pummeled a man unconscious and was subsequently arrested for assault.  When the show aired, this episode was titled, "One Shot," a direct reference to the violence fracas that night.

The muscle-bound mischief maker also got hauled into a North Jersey police station for unpaid parking tickets this summer.

Snooki Polizzi famously got tossed into the drunk tank for disorderly conduct after too many daytime cocktails.

A lawsuit against J-Woww and Snooki by a Chicago woman who claimed the two teamed up to give her a whomping in a Miami club has been dropped.