All of the more than 130 contestants will be required to wear Bali's traditional long sarongs instead of the sexy bikinis that are historically part of the competition, said Adjie S. Soeratmadjie of the RCTI, the official broadcaster and local organizer.

The pageant will be held Sept. 28 on the resort island of Bali and in Sentul, an area near the capital, Jakarta. Indonesia is the world's most populous Muslim country.

"There will no bikini in this year's Miss World pageant to respect our traditional customs and values," Soeratmadjie said, adding that the London-based Miss World Organization is on board with the decision.

"This is a sensitive issue in Indonesia. We have discussed it since last year and they have agreed," he said.

The chairwoman of the Miss World Organization, Julia Morley, confirmed that none of the 137 contestants would wear a bikini.

"Indonesia is designing for us a very beautiful one-piece beachwear, and I'm very happy with them," she told The Associated Press by phone from London, adding that the pageant will include a special beachwear fashion show. 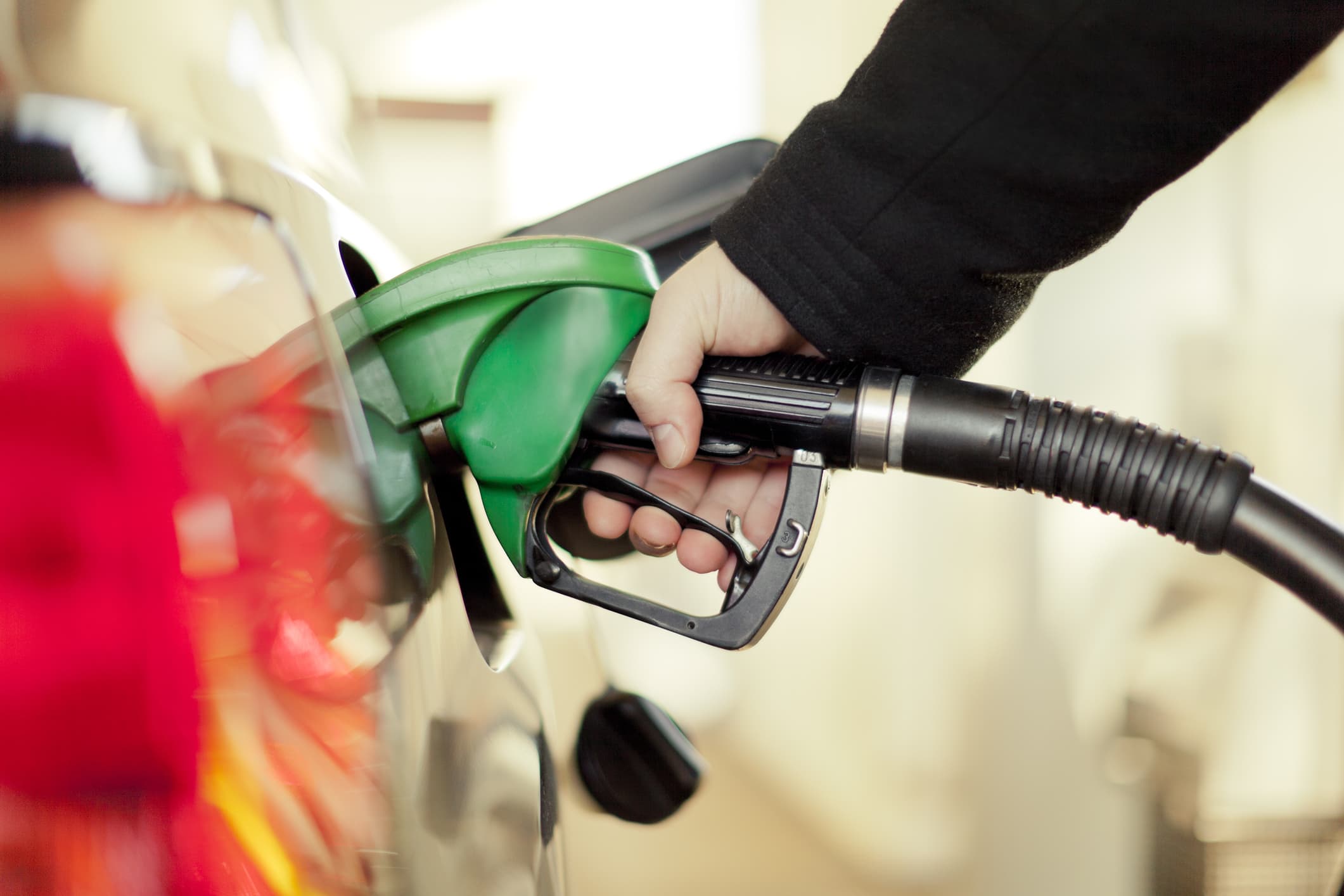 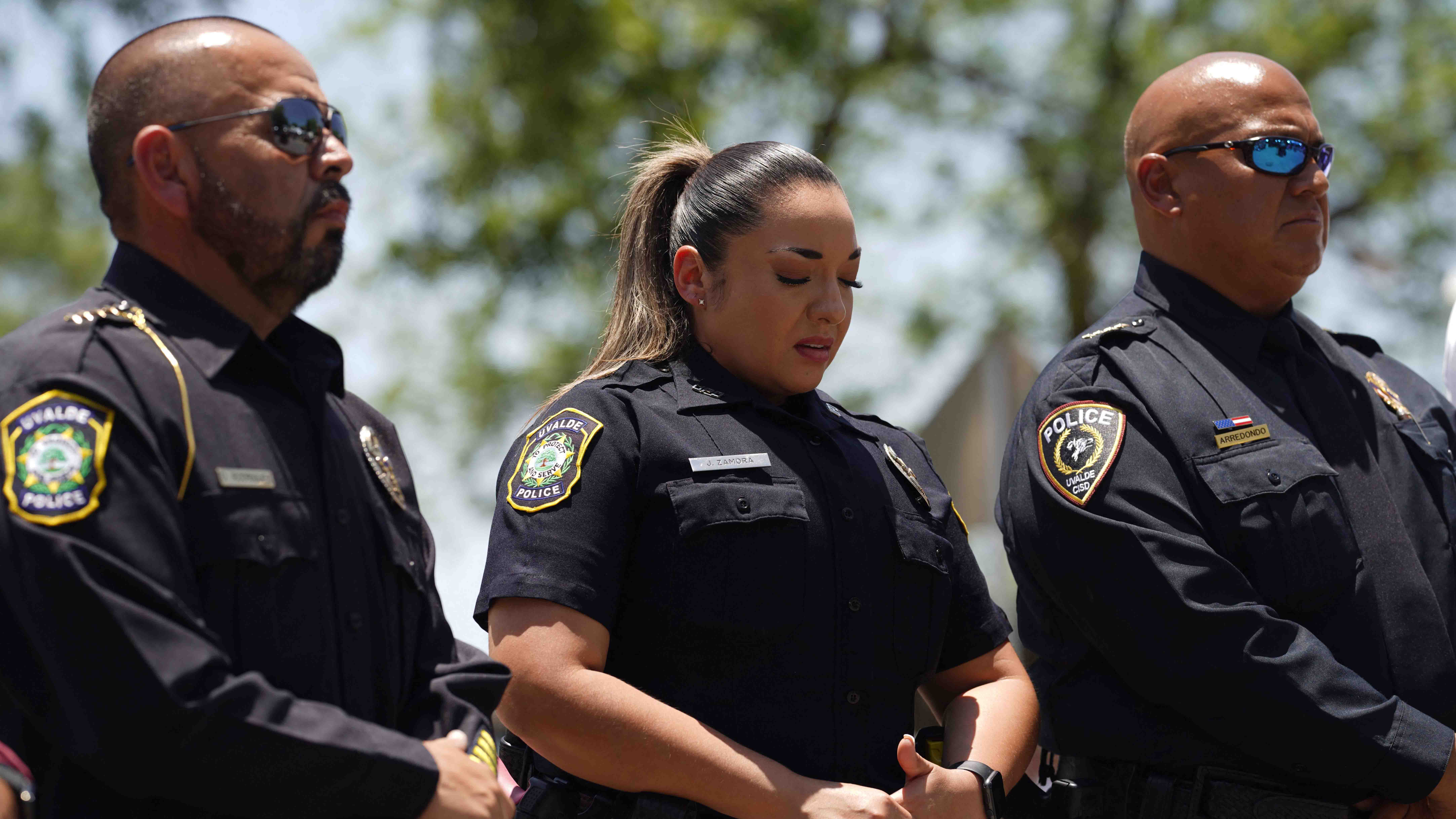 "I don't think Indonesia is the only country that has that culture," Morley said. "But we like to work in the manner respectful to every country, and I cannot see why when you go to somebody's country you should not behave respectfully."

The pageant began in the 1950s, and the first winner was crowned in a two-piece bathing suit.

Soeratmadjie said the sarong would be made creatively and designed specifically for the event.

Controversy over the pageant has been mounting in Indonesia, which has a reputation as a tolerant, pluralist society that respects freedom of expression.

Clerics of the Indonesian Council of Ulema, or MUI, said they would send a letter to President Susilo Bambang Yudhoyono to demand that the beauty pageant be canceled.

"That contest is just an excuse to show women's body parts that should remain covered," said Mukri Aji, a prominent cleric from West Java province's MUI branch. "It's against Islamic teachings."

Hizbut Tahrir Indonesia, a hardline Islamic group, said it planned to stage a protest and called for the competition to be moved elsewhere.

Most Muslims in Indonesia, a secular country of 240 million people, are moderate, but a small extremist fringe has become more vocal in recent years.

They have pushed through controversial laws — including an anti-pornography bill — and have been known to attack anything perceived as blasphemous, from transvestites and bars to "deviant" religious sects.

Lady Gaga was forced to cancel her sold-out concert in Indonesia in May following threats by Islamic hard-liners, who called her a "devil worshipper." Jennifer Lopez toned down her sexy outfits and dance moves during a show in Jakarta last December.