"I wake up in the middle of the night thinking about it. I just can't believe it's come to this," said one woman with long-term Covid symptoms

Andréa Ceresa said she may have to declare bankruptcy soon. She has paid off about $23,000 in medical bills so far, but she faces $133,000 more for a nine-day hospital stay in November.

Since she contracted COVID-19 a year ago, Ceresa has joined the ranks of those who still struggle with various manifestations of the coronavirus. She's also one of a growing number of Americans who can't afford their medical bills.

While scientists continue to study the numerous ways people can get sick from Covid-19, Ceresa's symptoms, which have never abated, have run the gamut: from troubled breathing and low blood pressure to migraines, brain fog, rashes and more. Each symptom seems to come with another referral to another specialist, she said, and with it, another bill. 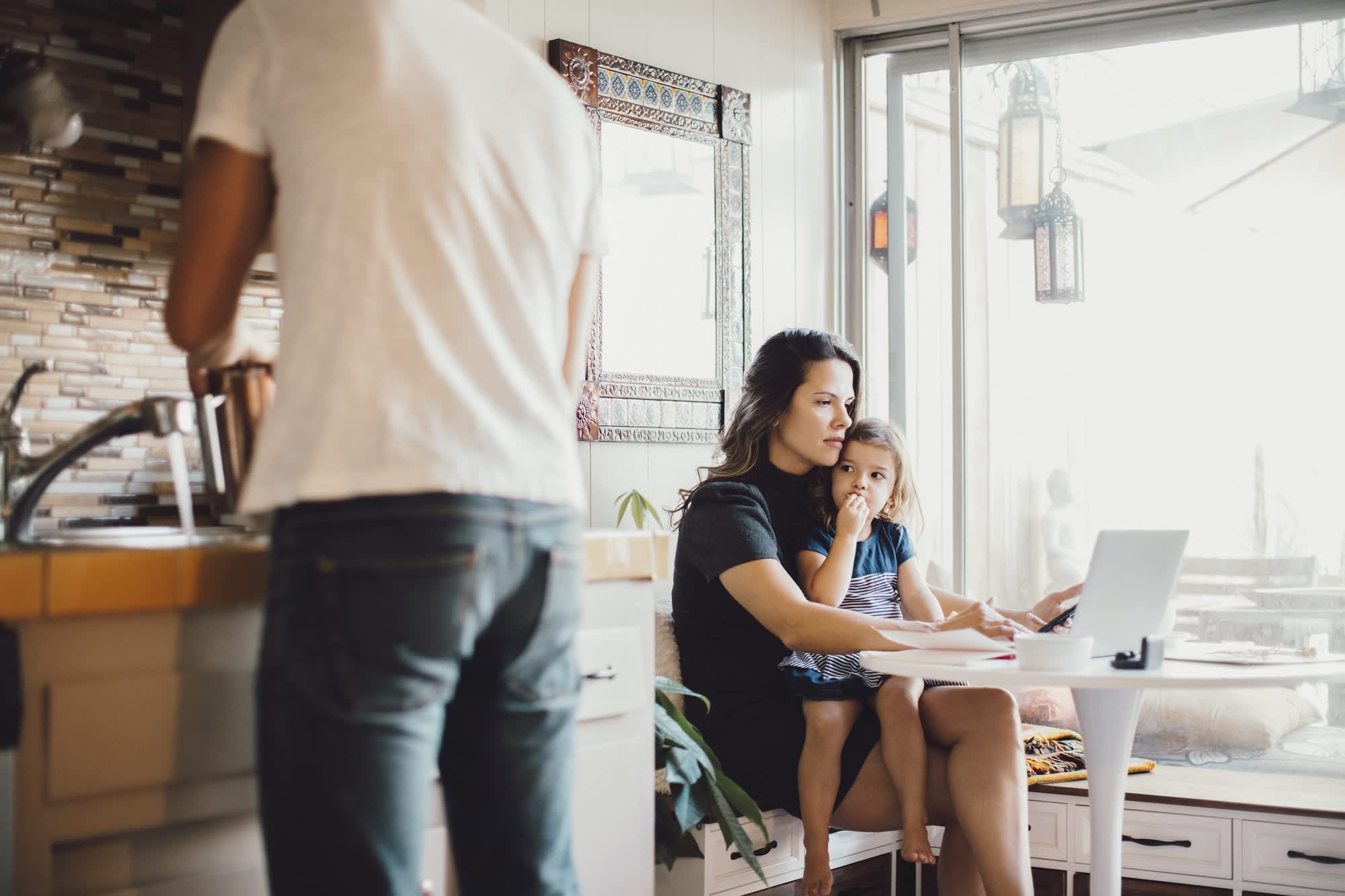 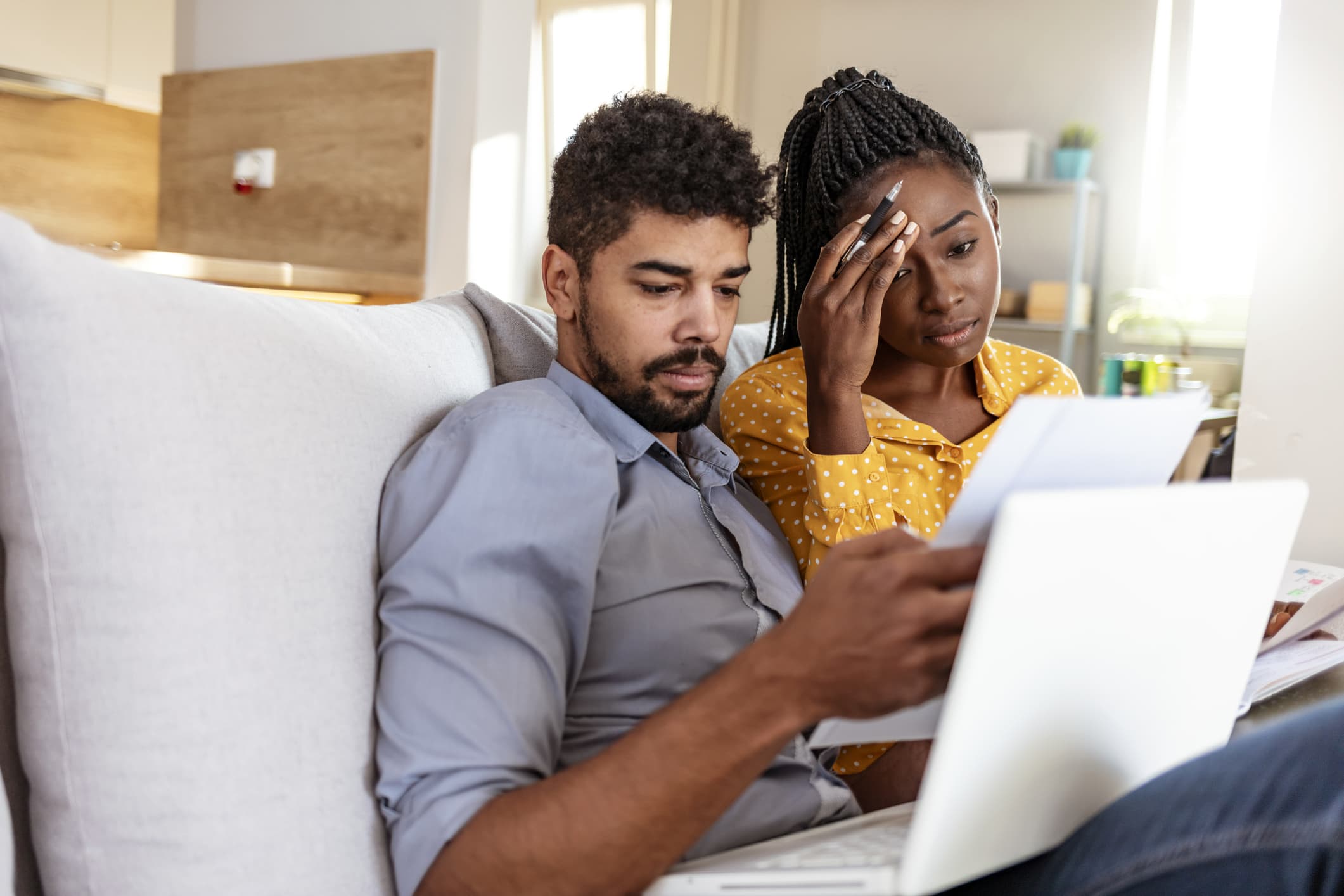 $1,400 Stimulus Checks Can Be Garnished for Unpaid Debts. Some States Are Working to Prevent That

Like the many sick or ailing Americans who have taken on copious amounts of medical debt during the pandemic's economic crisis, Ceresa, a former dental office manager in New Jersey, hasn't been able to go back to work even as the bills pile up. Data collected by Credit Karma, a finance company, shows that the country's already large amount of medical debt spiked during the pandemic, affecting more people, likely because of the number of workers who lost their employee-sponsored health insurance.