A man suspected of being linked to the killing of Saudi journalist Jamal Khashoggi was arrested at Charles de Gaulle Airport in Paris on Tuesday, according to two officials close to the investigation.

One of the officials said the man, of Saudi origin, was arrested at the airport's border control checkpoint Tuesday morning when he presented his passport to board a flight to the Saudi capital, Riyadh. 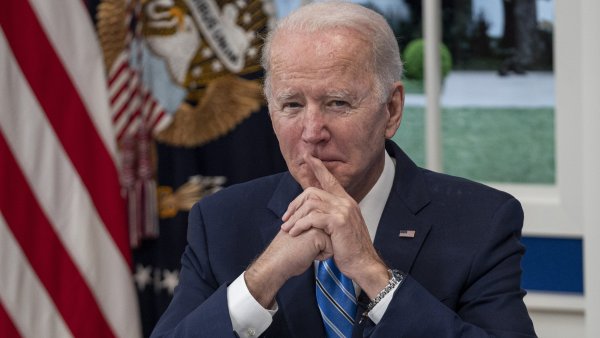 Biden to Highlight Progress, Ask for Patience Over Setbacks 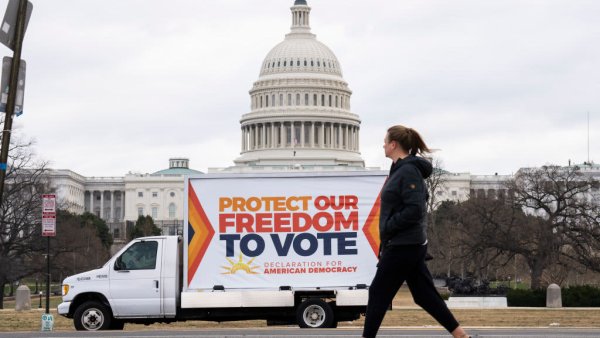 He was arrested on a warrant issued by Turkish authorities, the officials said. They added that the man’s name is Khalid Alotaibi and he is 33 years old.