Hundreds of Western businesses have curtailed or completely stopped operating in Russia since the invasion of Ukraine.

Soon after the invasion, Yale management professor Jeffrey Sonnenfeld and a team of researchers began compiling a list of companies that operated in Russia, and the status of their operations.

Boards of directors were quick to use the list to keep an eye on the actions taken by other large companies, Sonnenfeld said.

"Our list made a big difference in that the CEOs wanted to do the right thing," Sonnenfeld told CNBC in an interview. "They kept telling me they were looking for the affirmation of others."

As one company after another in recent days said they were leaving Russia or suspending business, "it had a snowball effect,” he said.

Below is the current list of where major companies now stand. 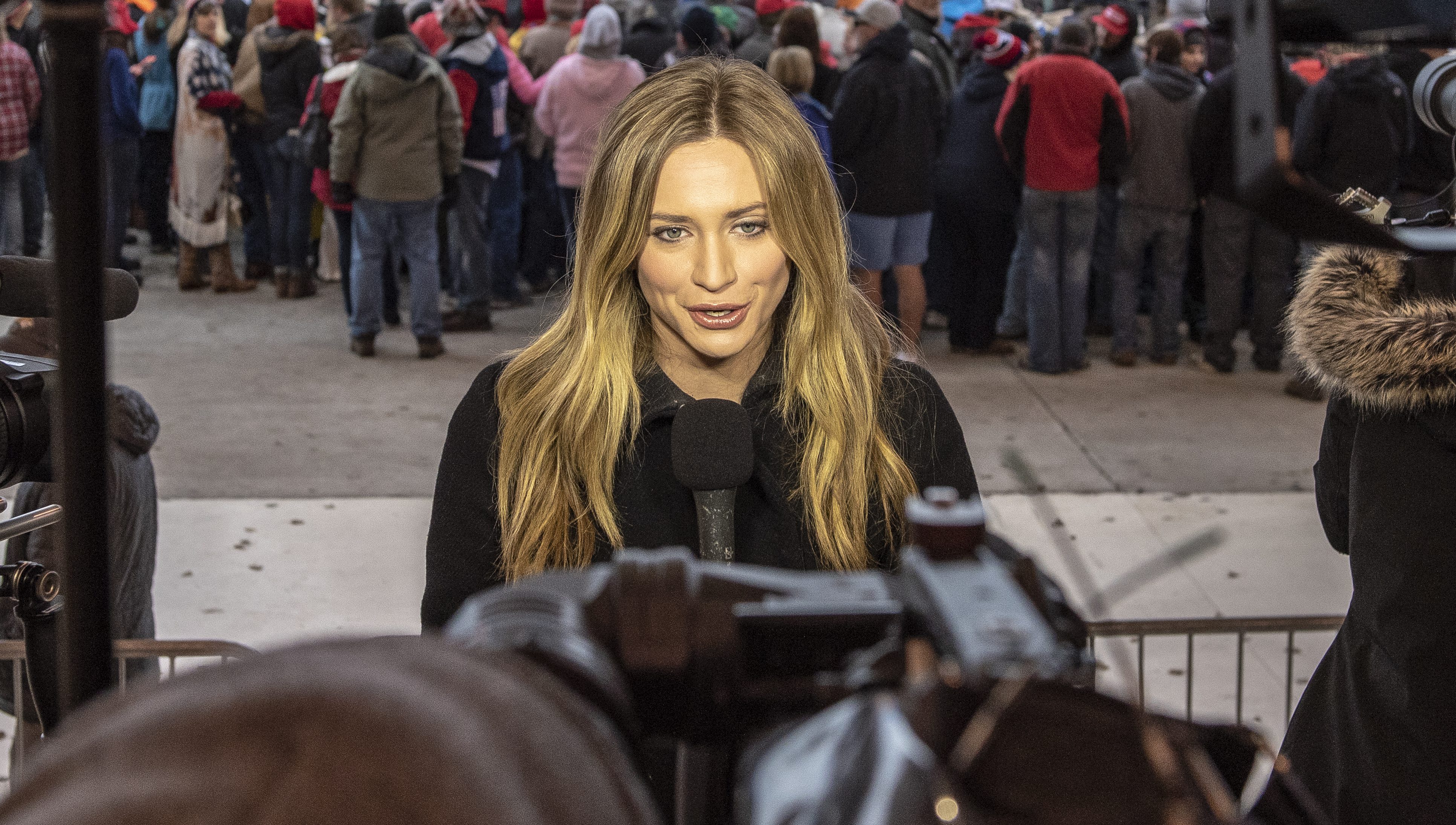 The list is compiled by Jeffrey Sonnenfeld and his research team at the Yale Chief Executive Leadership Institute. The list is being updated every hour.