A Florida judge rejected a proposed plea deal Tuesday for two men accused of running onto the field during the final quarter of Super Bowl LV in February.

Luis Cartaya, an attorney for Yuri Andrade and Douglas Schaffer, told a Hillsborough County circuit judge during a video conference hearing that they had reached a planned agreement with prosecutors to plead guilty to misdemeanor trespassing charges at Tampa’s Raymond James Stadium, the Tampa Bay Times reported. In exchange, the men would serve six months of probation, complete 25 community service hours, pay off court costs and write a letter of apology to the National Football League.

Judge Jack Gutman said that was unacceptable and rescheduled the case for next month.

“I am familiar with these cases, as is most of the world,” Gutman said. “I’m not prejudging the case. However, I look at the probable cause on every case. They can have a trial. But the way I view this situation — I saw the video — they exposed multiple individuals to injury that had to chase Mr. Andrade, that had to dive, that had to tackle him. It was a dangerous situation.” 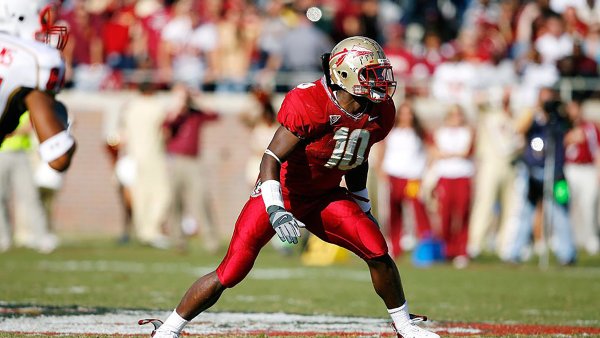 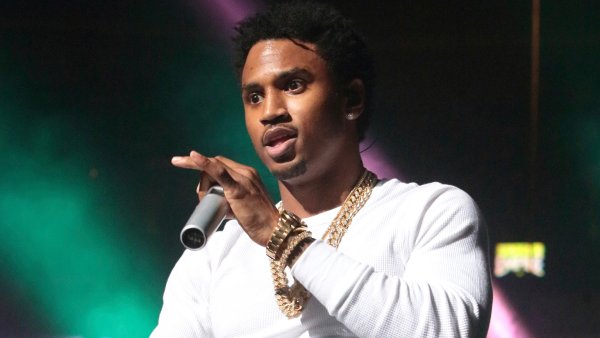 No Charges Against R&B Artist Trey Songz Over NFL Scuffle

With the world watching, Andrade scampered onto the field Feb. 7 in the fourth quarter of the championship game between the Tampa Bay Buccaneers and the Kansas City Chiefs. Andrade was wearing shorts and a pink leotard or swimsuit. He was eventually tackled and removed from the stadium.

Andrade previously told the Times that he and Schaffer had studied stadium schematics, made maps of escape routes and scrutinized similar stunts that had failed, before attending the big game. He said Schaffer actually ran onto the field first, distracting security officers, before Andrade began his run.

Andrade said he and Schaffer planned the gag with another man, a social media personality who runs an adult website that was written on the front of Andrade’s pink outfit.