Information about George Floyd’s prior arrests can’t be used at the trials of four former Minneapolis police officers charged in his death, but jurors will be allowed to hear details about two previous incidents involving the officer who kneeled on Floyd's neck, a judge ruled.

In an order dated Monday and made public Tuesday, Hennepin County Judge Peter Cahill said he would explain his decisions at a later date.

Floyd, who was Black and handcuffed, died May 25 after Officer Derek Chauvin, who is white, pressed his knee against Floyd’s neck as Floyd said he couldn’t breathe. Floyd’s death was captured in widely seen bystander video that set off protests, sometimes violent, that spread around the world.

Chauvin and the three other officers who took part in Floyd's arrest were fired. Chauvin is charged with second-degree murder and manslaughter. Thomas Lane, J. Kueng and Tou Thao, are charged with aiding and abetting those crimes.

As the world watched the breach of the U.S. Capitol in shock, many couldn’t help but wonder why the underwhelming police response to President Trump’s rioting supporters was so different from the massive show of force seen this summer at a Washington D.C. Black Lives Matter protest following the death of George Floyd. NBCLX’s Fernando Hurtado talked to Frank Straub, an expert in critical incident responses at the National Police Foundation, for a breakdown of the police reaction to both events.

Prosecutors had asked Cahill to allow them to introduce evidence that showed Chauvin had used neck or head and upper body restraints seven times before, including four times in which prosecutors say he went too far.

Cahill ruled that prosecutors can't bring up most of those prior cases during Chauvin's trial, but they can tell the jury about a June 2017 arrest in which Chauvin restrained a female by placing his knee on her neck while she was prone on the ground.

The judge also ruled that prosecutors can tell jurors about an August 2015 incident in which Chauvin saw other officers place a suicidal and intoxicated male into a side-recovery position after using a stun gun on him. Prosecutors had noted that the officers received a commendation, after medical professionals said the male could have died if they had prolonged his detention. Cahill said prosecutors can mention it only if they can provide clear and convincing evidence that Chauvin was present when the medical professional made those remarks.

Nikkolas Smith’s portraits of George Floyd, Breonna Taylor and others are capturing the spirit of the Black Lives Matter movement by highlighting the value of Black life.

Defense attorneys had asked for permission to bring up details about Floyd's prior arrests, including a May 2019 arrest in which they said he acted in a way that was similar to his behavior on the day of his death. They also wanted to introduce evidence of a prior armed robbery arrest in Texas. In court documents, Lane's attorney described Floyd as an ex-convict, a violent defendant and a liar.

An attorney for Floyd's family had called the defense comments a character assassination. Legal experts told The Associated Press that a blame-the-victim approach is a common defense strategy and can sway public opinion outside of court, but that prior incidents can't be brought up in court simply to smear people.

Cahill's order also denies the state's request to bring up prior on-the-job incidents involving Thao and Kueng, again without providing a reason.

Chauvin's trial is scheduled to begin March 8. The other defendants' trial is set to start in August. 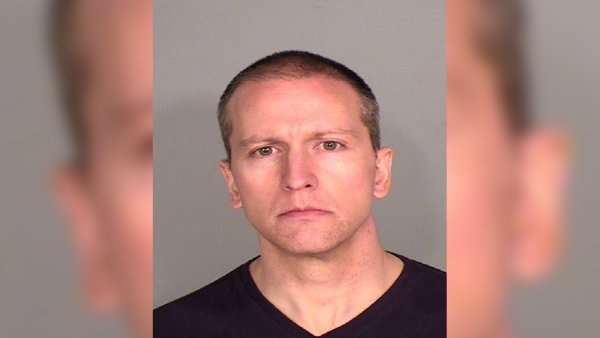 Officer With Knee to George Floyd's Neck to Be Tried Alone 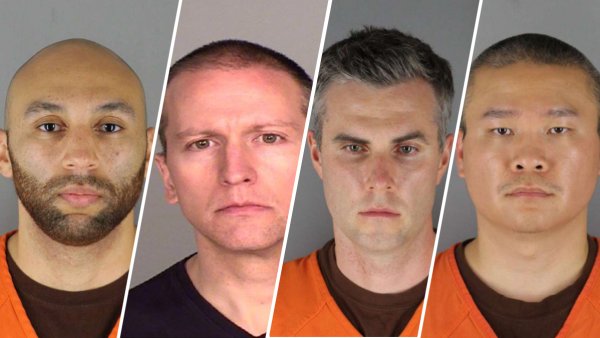