Yellen, a former chair of the Federal Reserve, was approved by the Senate on a 84-15 vote,

The Senate on Monday approved President Joe Biden’s nomination of Janet Yellen to be the nation’s 78th treasury secretary, making her the first woman to hold the job in the department's 232-year history.

Yellen, a former chair of the Federal Reserve, was approved by the Senate on a 84-15 vote, becoming the third member of Biden’s Cabinet to win confirmation. The 15 votes against her all came from Republicans.

She is expected to play a key role in gaining congressional approval of Biden’s $1.9 trillion coronavirus relief package, which is running into stiff opposition from Republicans who believe the price tag is too high.

Schumer said Yellen has a “breathtaking range of experience” and support for her nomination reflected “just how well suited she is to manage the economic challenges of our time ... particularly during this moment of economic crisis."

Before the approval by the full Senate, Yellen had received unanimous backing from the Senate Finance Committee. Republicans on the panel said they had a number of policy disagreements with Yellen and the Biden administration in such areas as raising taxes on corporations and the wealthy, but believed it was important to allow Biden to assemble his economic team quickly.

At her confirmation hearing before the Finance Committee last week, Yellen had argued that without prompt action the nation faced the threat of a “longer, more painful recession.” She urged quick action on the virus relief package that would provide an additional $1,400 in payments to individuals making below $75,000 annually as well as providing expanded unemployment benefits, further aid for small businesses and support for cities and states to prevent layoffs.

“She can take complicated economic theories and put them into understandable language — all while showing a real heart for the millions of Americans who are hurting through no fault of their own,” Sen. Ron Wyden, D-Ore., said before the vote.

Janet Yellen, President-elect Joe Biden’s choice as Treasury secretary, made the case for aggressive economic relief during her confirmation hearing, urging Congress to "act big" to fight the financial fallout from the coronavirus pandemic.

During her confirmation hearing, Yellen faced substantial pushback on the plan from Republicans who argued that the package was too large, especially at a time that the federal budget deficit has soared above $3 trillion. They also objected to such measures as an increase in the minimum wage to $15 per hour.

As Treasury secretary, Yellen, 74, will occupy a pivotal role in shaping and directing Biden’s economic policies. She enters the Treasury job after many years serving in other top economic jobs, including as the first woman to serve as chair of the Federal Reserve from 2014 to 2018.

An economist by training who was a professor at the University of California at Berkeley, Yellen will represent the Biden administration in global financial affairs and lead a sprawling department whose responsibilities cover overseeing IRS tax collections, making policy on banking regulations and serving as the administration’s contact with Wall Street. 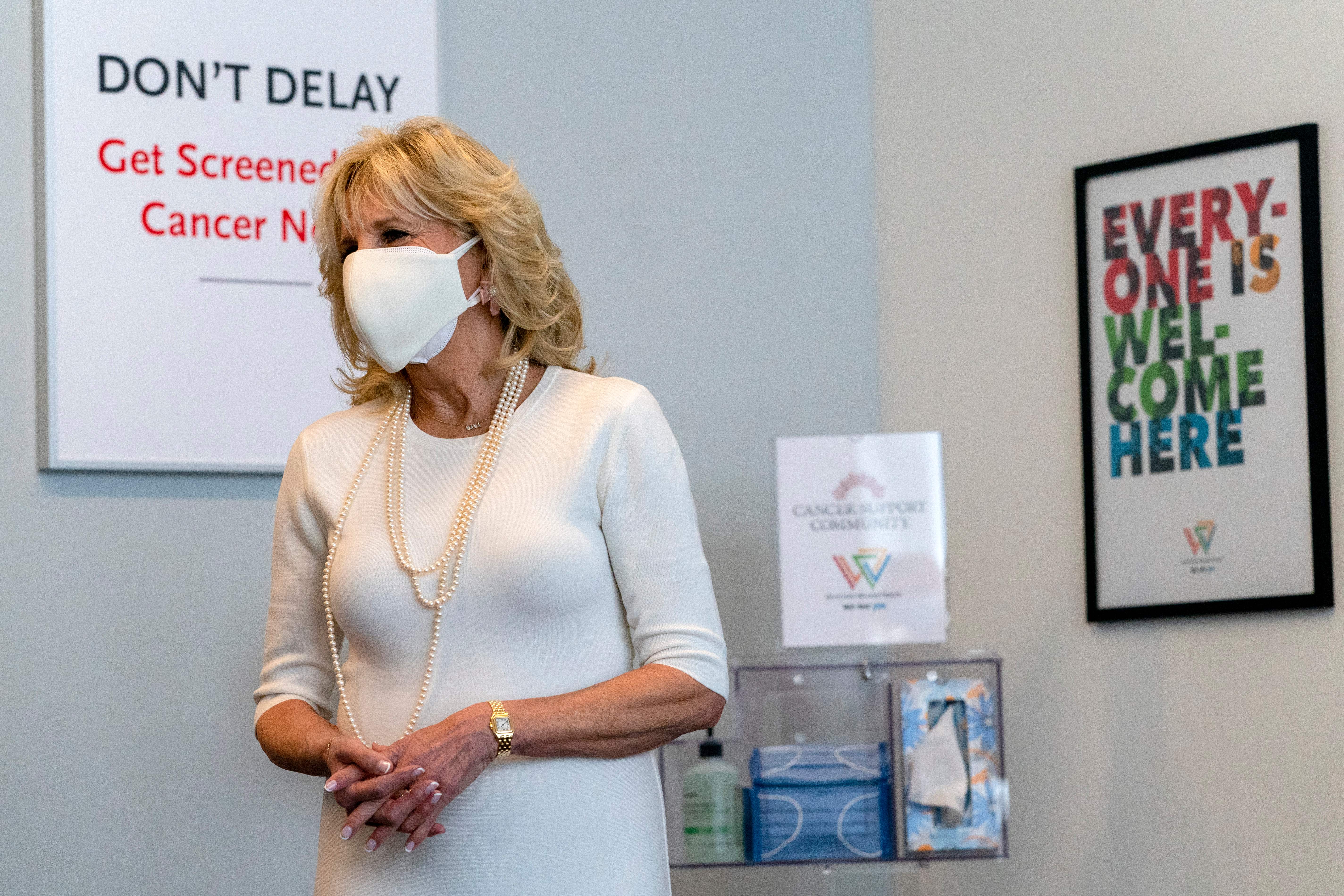 She drew high marks for her stewardship at the Fed, where she employed record-low interest rates and massive bond buying, two policies begun by her predecessor Ben Bernanke, to support the economy as it struggled to emerge from a deep recession. She will now confront a new crisis brought on by a global pandemic.

Since leaving the Fed, Yellen has been a distinguished fellow in residence at the Brookings Institution, a liberal Washington think tank.

According to financial disclosure forms she provided during her confirmation, she collected more than $7 million in speaking fees during more than 50 in-person and virtual engagements over the past two years, including with many Wall Street firms. Yellen has agreed to recuse herself from decisions that would affect certain financial organizations.