Ivanka Shows ‘Softer Side' of Donald Trump at RNC

Donald Trump's daughter promised Thursday that her father will fight for equal pay for women and affordable childcare for parents, issues the Republican nominee has rarely if ever addressed on the campaign trail.

Ivanka Trump got an enthusiastic welcome at the Republican National Convention. Her primetime speech elicited repeated applause and much praise from delegates in the arena.

Touting a side of her father rarely seen on the campaign trail, Ivanka Trump cast her father as a leader who would fight to address the student debt problem and would be a champion for equal pay for mothers and single women.

"As president, my father will change the labor laws that were put in place at a time when women weren't a significant portion of the workplace, and he will focus on making quality childcare affordable and accessible for all," Ivanka Trump said.

Trump has not addressed childcare costs or the gender pay gap so far in his 2016 presidential bid. These are issues usually touted by Democrats.

Trump's past statements on women in the workplace have included calling pregnancy "an inconvenience" and telling a voter in New Hampshire last year that women will receive the same pay as men "if they do as good a job."

On Thursday, Ivanka Trump said her father "will fight for equal pay for equal work." 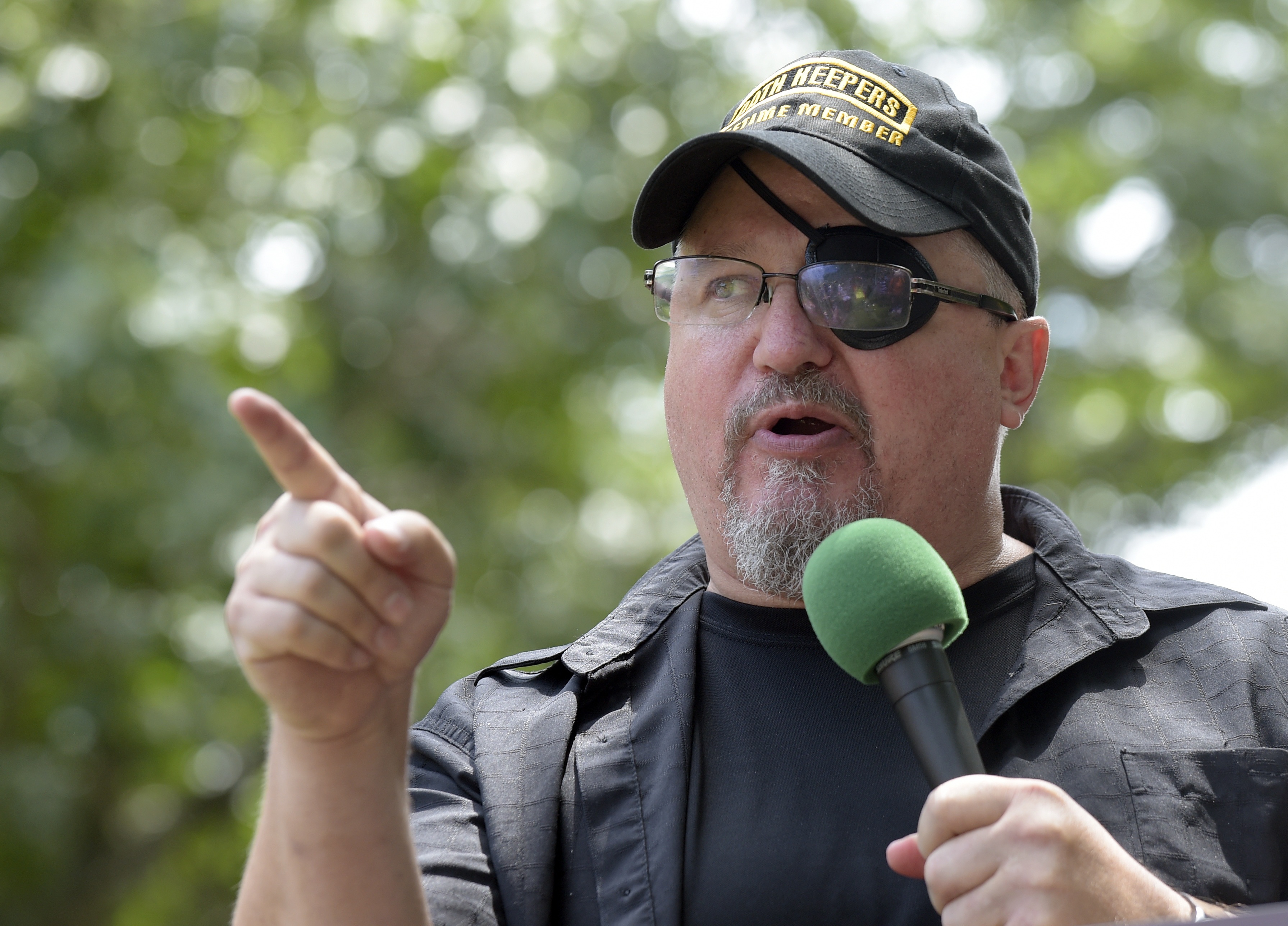 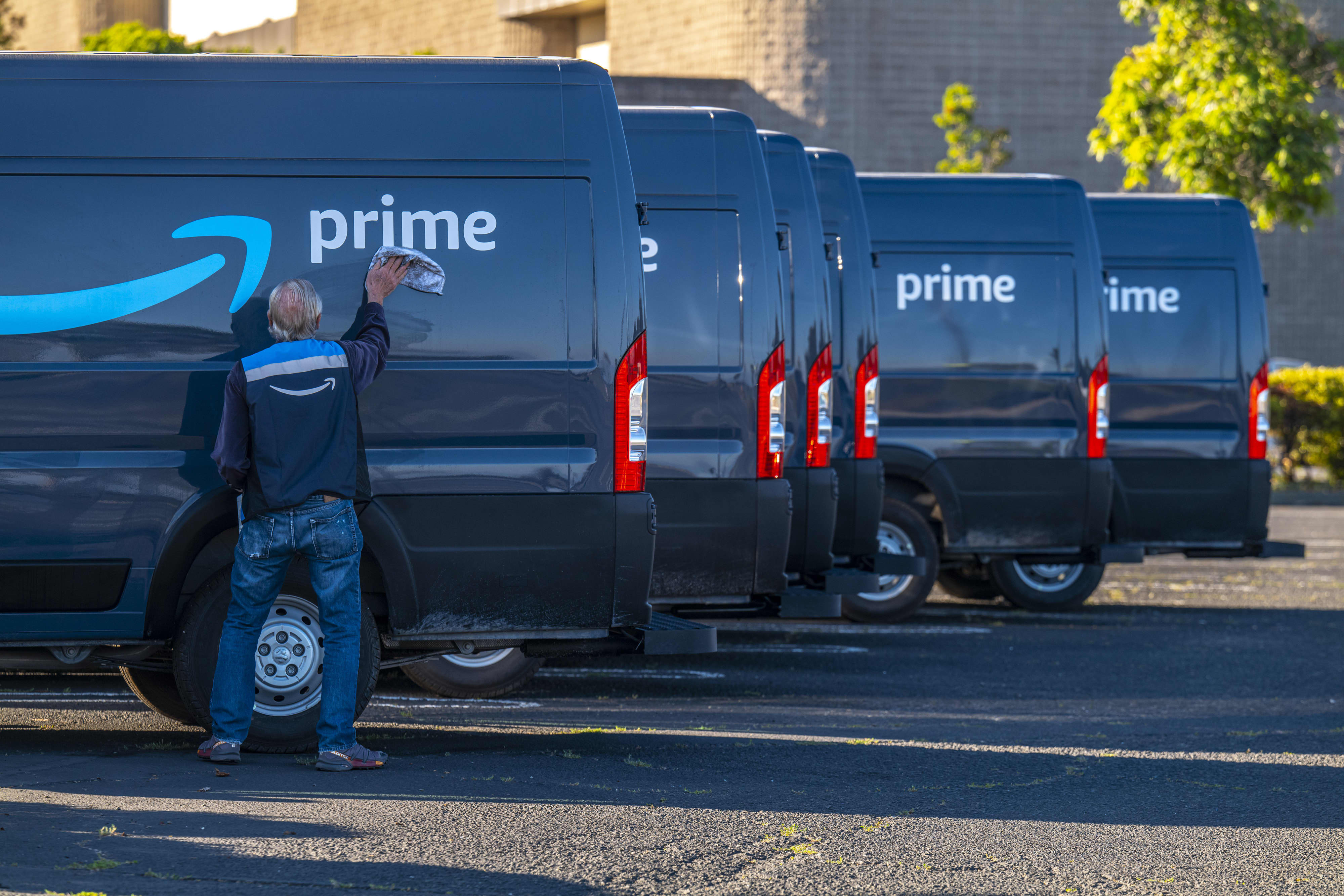 Ivanka Trump vowed that her father would "focus on making affordable childcare affordable and accessible for all" if elected.

Ivanka Trump was a big hit among the delegates.

"She is showing the softer side" of Trump, said Chris Herrod, state director for Ted Cruz in Utah. "She hit the gender pay issue which is very important. And she talked about the family. I think she's done very, very well."

"I think she's amazing. I think that looking at his children and how great they all are and how much they all love their father tells you a lot about the man as a parent," Kiernan said. "I think she's one of his best assets."

California delegate Shawn Steel said Ivanka Trump's speech was "the high point of the entire convention for me."

"He does the blue collar, she does the millennials. It's a powerful combination," Steel said. "This woman I've been saying for some time is the greatest asset Donald trump has."