How to Help Victims, Volunteers of Australia Wildfires

The Australian wildfires continue to wreak havoc with more than two dozen people dead along with hundreds of thousands of animals. Parts of the country have been leveled with at least 12 million acres of land impacted by the fires.

The World Wide Fund for Nature-Australia estimates approximately half a billion animals have been killed and the fires could change the country forever, according to NBC News.

Officials expect the fires to continue for months.

The fires have so far scorched an area twice the size of the U.S. state of Maryland. 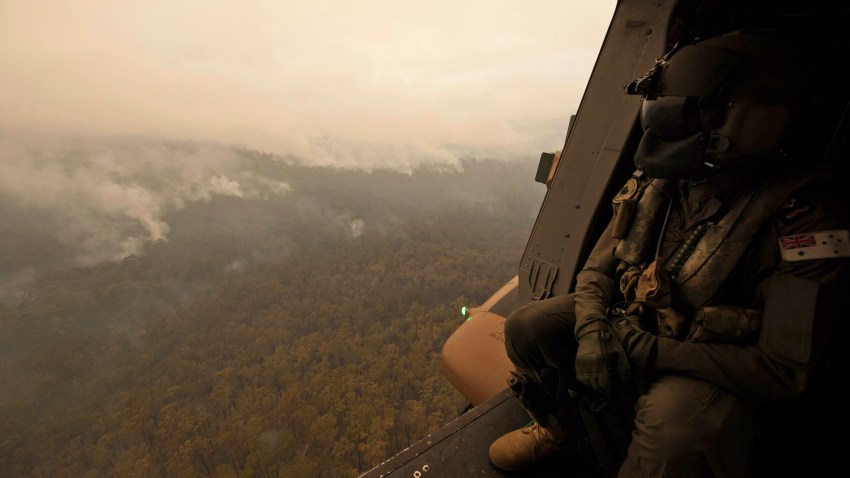 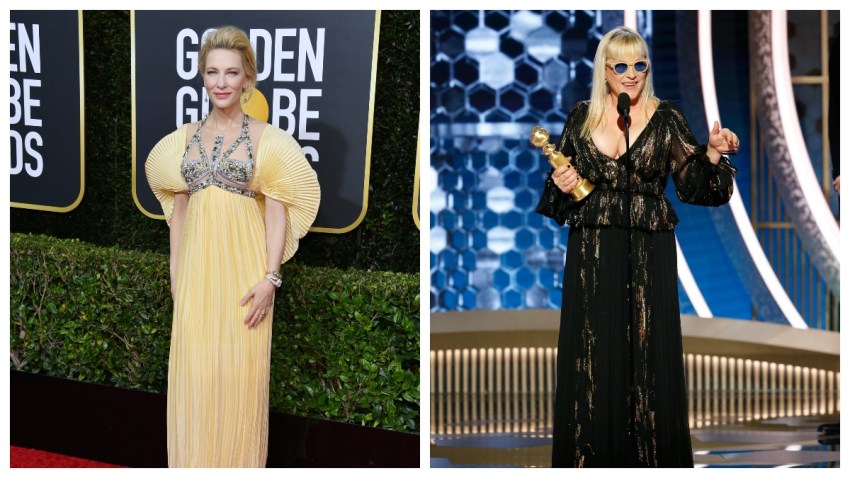 If you’d like to help volunteers and victims of the Aussie wildfires, donations may be sent to these organizations to assist their efforts:

Celebrities, organizations and the government are working to help fight the fires and aid the people and animals that need assistance.

At the Golden Globes, Joaquin Phoenix spoke of the need to commit personal sacrifices in the battle against climate change, urging for more than votes and prayers.

Russell Crowe, who also pleaded for urgent action for the climate change crisis, did not attend the Globes because he was on the ground in Australia.

Ellen DeGeneres started an acceptance speech at the Globes by sharing sympathy for Australia.

"Before I say anything: Australia, I love you," DeGeneres said. "My heart goes out to everyone who's suffering in Australia — all the animals we've lost."

Patricia Arquette was direct in her speech after receiving an award, urging for action as "the continent of Australia is on fire."

Singer Pink donated $500,000 in addition to Aussie native Keith Urban and his wife Nicole Kidman's donation of $500,000. The Trustee for New South Wales Rural Fire Service and Brigades fund has received more than $26 million in donations via Facebook to date. The fundraiser was started by Australian actor, writer and comedian Celeste Barber, and a Facebook spokesperson confirmed to NBC News that it is the largest ever on the platform.

On Sunday, Prime Minister Scott Morrison announced Australia has established a new bushfire recovery fund “to ensure families, farmers and business owners hit by these unprecedented #bushfires get the support they need as they recover.”