The House passed legislation Friday that would legalize marijuana nationwide, eliminating criminal penalties for anyone who manufactures, distributes or possesses the substance.

Lawmakers approved the measure 220-204 in a largely party-line vote. Republicans Tom McClintock of California and Matt Gaetz and Brian Mast of Florida voted in favor of the legislation, while Democrats Chris Pappas of New Hampshire and Henry Cueller of Texas voted against it.

The legislation, dubbed the Marijuana Opportunity Reinvestment and Expungement Act, passed in the House last year, but did not move forward in the Senate. In addition to decriminalizing marijuana at the federal level, the bill would establish procedures for expunging previous convictions from people's records and impose a tax on the sale of cannabis products. 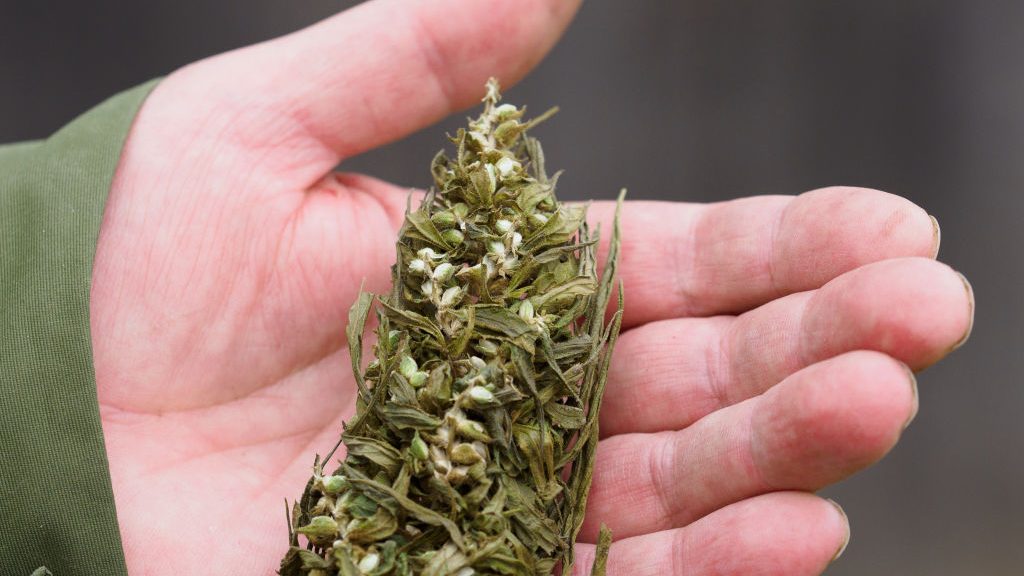 High From Hemp: States Wrestle With Chemically Made THC 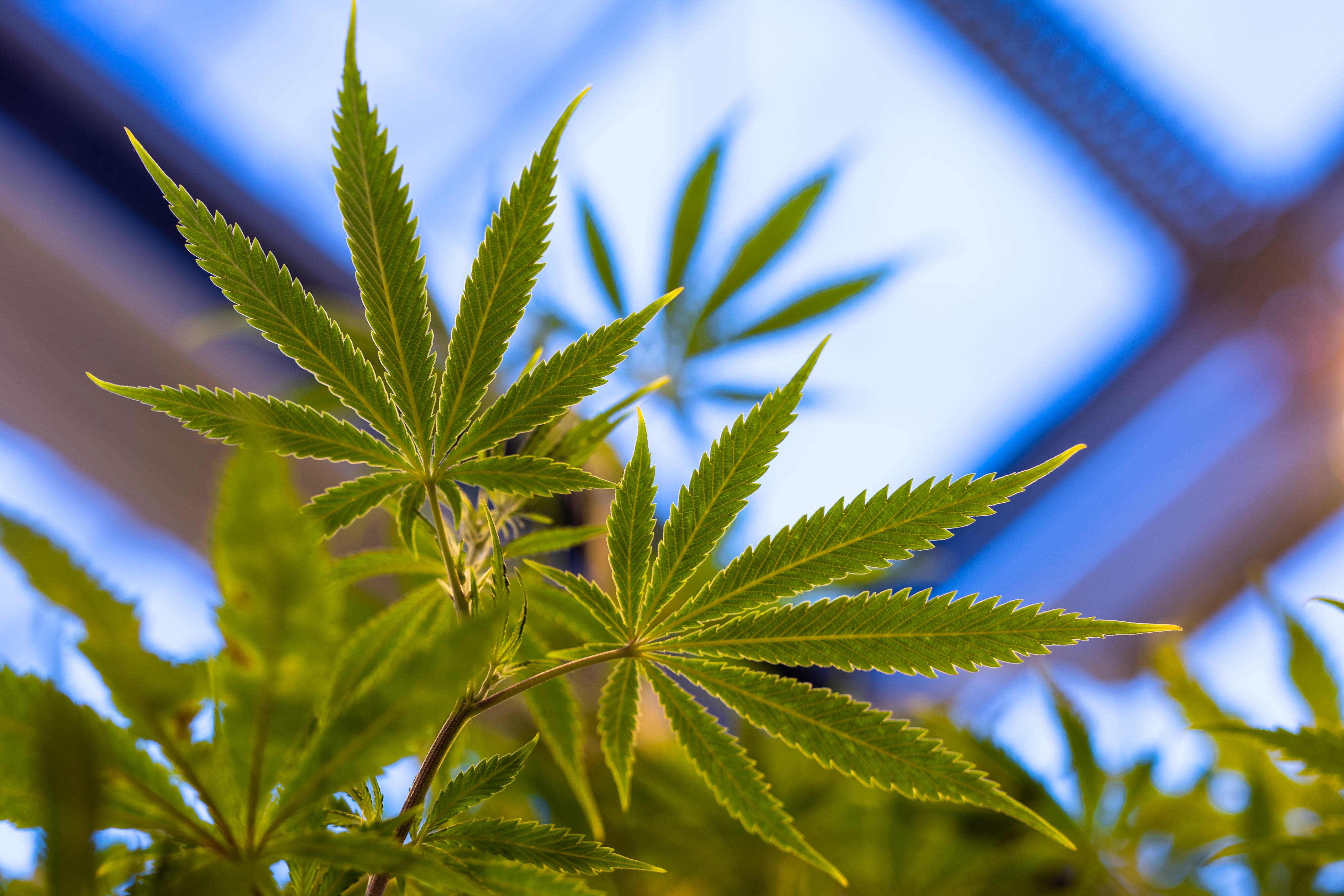 The tax would begin at 5 percent and eventually increase to 8 percent. Funding raised through the tax would go toward a fund to provide job training, mentoring, substance-use treatment, legal aid, re-entry services and youth recreation programs. It would also provide loans to help small businesses in the cannabis industry that are "owned and controlled by socially and economically disadvantaged individuals," a summary of the bill said.

The bill now once again will head to the Senate.