The House of Representatives’ top lawyer told a federal appeals court Monday that the House is investigating whether President Donald Trump lied to special counsel Robert Mueller, and the attorney urged the judges to order the release of still-secret material from Mueller’s investigation.

Two of the three judges who heard arguments at the Court of Appeals for the D.C. Circuit — Judith Rogers, a Clinton appointee, and Thomas Griffith, an appointee of George W. Bush — seemed prepared to order at least some of the material sought by the House to be turned over.

The House Judiciary Committee is seeking grand jury testimony and other details redacted from the public version of Mueller’s investigation into Russian meddling in the 2016 election.

Last month a judge ordered the Justice Department to turn over the redacted material, but the Trump administration appealed. Whatever the appeals panel decides, the case is likely headed to the Supreme Court.

Griffith suggested that the House had a particular need for the material since the Mueller report ultimately left it to Congress to decide whether Trump had obstructed the Mueller probe.

But a third judge, Trump appointee Neomi Rao, seemed more sympathetic to the Justice Department’s arguments against releasing the information. She questioned whether the courts should get involved in any way in a dispute over impeachment between the legislative and executive branches. 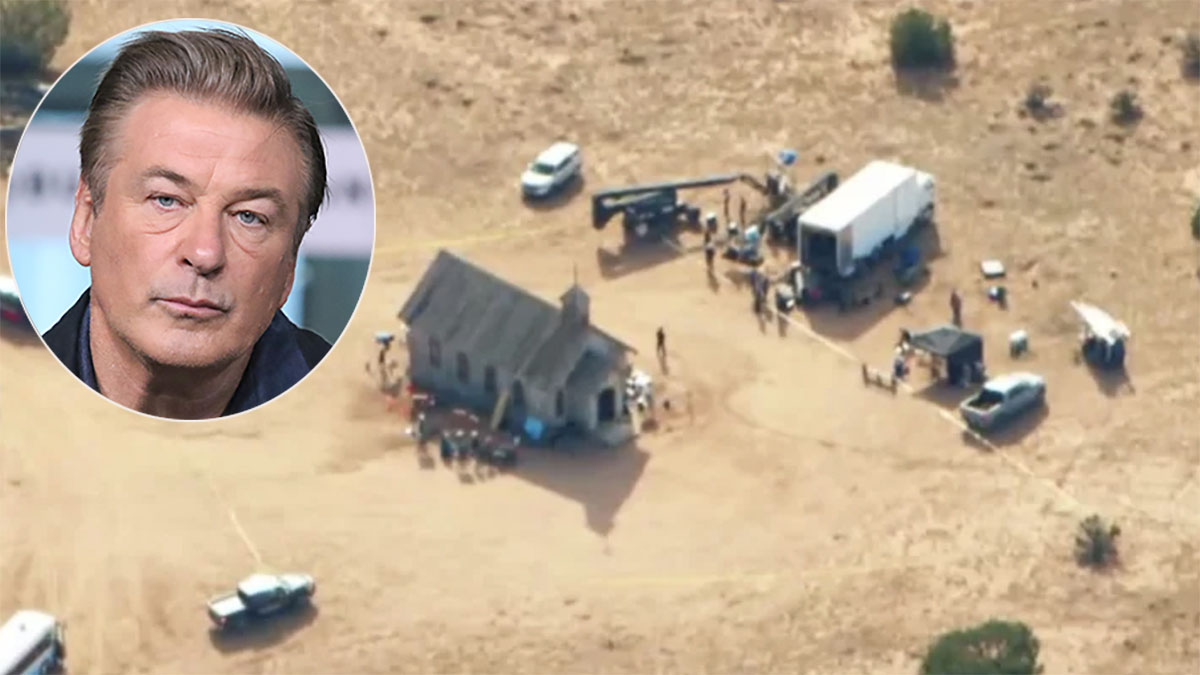 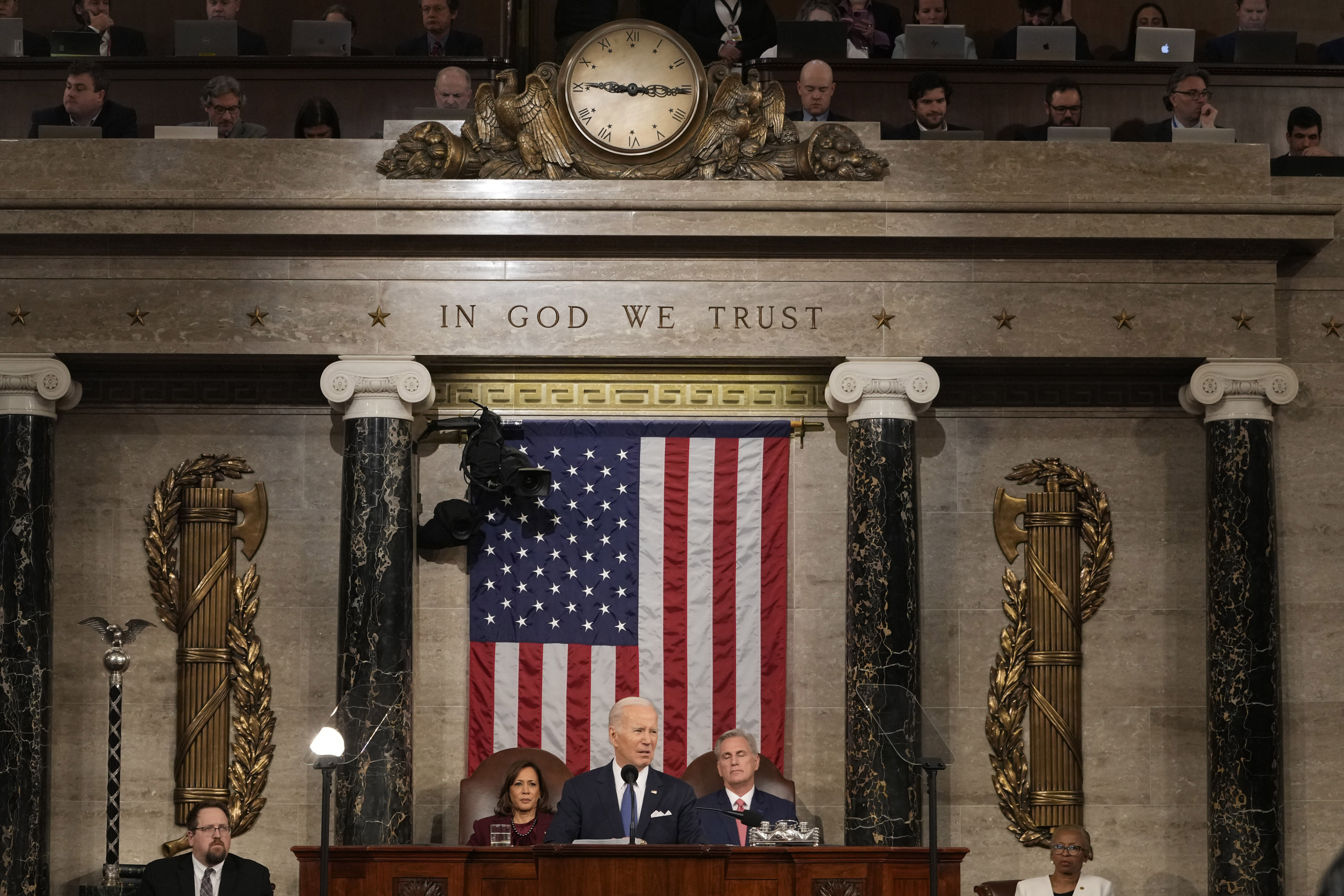 State of the Union 47 mins ago

Justice Department lawyers say they are barred from releasing the redacted material, in part because an impeachment inquiry does not qualify as a “judicial proceeding” under the federal law governing release of grand jury materials. Trump has called the impeachment inquiry “a witch hunt.”

Letter said people connected to the investigation have already been convicted of lying to Congress about issues related to what Mueller was investigating. So, he said, it’s far from a stretch for Congress to investigate whether Trump lied.

“There is evidence, very sadly, that the president might have provided untruthful answers. This, therefore, is obviously a key part of a possible impeachment inquiry.”

He said the House impeachment inquiry is proceeding on two tracks: the “Ukraine matter” as well as “the Mueller report’s discussion: Did the president carry out obstruction of justice and related bad acts?”

Griffith, in his questioning, raised the possibility of releasing less material than what U.S. District Judge Beryl Howell called for in her Oct. 25 order. Griffith asked whether it made more sense for a judge to hold a hearing and go through each redaction in the Mueller report and hear arguments on whether Congress could articulate a particularized need for that information.

He also asked whether the information could perhaps be released on a limited basis to House staff and lawyers while the courts continue to hear arguments on the broader question of what can be fully provided to Congress.

Democrats believe the redacted information could shed light on key episodes of the investigation, including discussions Trump is reported to have had with associates about the release of stolen emails during the campaign and conversations about a 2016 Trump Tower meeting at which Trump's eldest son expected to receive damaging information about Hillary Clinton.

In court papers, House lawyers cited one redaction that “appears to relate to grand jury evidence indicating that President Trump sought or obtained advance knowledge of WikiLeaks’s plans during the campaign” to release damaging emails related to Hillary Clinton’s campaign. In his written testimony, Trump said he had no recollection of any particular conversations about the hacked emails.

Other redactions cited in the court papers relate to contacts members of the Trump campaign met with Ukrainian officials “and therefore may be relevant to the House’s examination of whether the President committed impeachable offenses by soliciting Ukrainian interference in the 2020 Presidential election.”

In public proceedings last week in front of the House Intelligence Committee, the impeachment inquiry focused on whether the president withheld aid from Ukraine to pressure the government there to launch a public investigation of former Vice President Joe Biden and his son Hunter.

At the court hearing Monday, Griffith asked Letter whether the material sought was still relevant, given the apparent recent focus on Ukraine as opposed to the Mueller report.

“Don’t believe everything you’ve read in the press,” Letter responded.