The museum on the National Mall would showcase Latino history, art and culture

Plans to establish a Smithsonian museum for American Latinos got a big boost Monday from the U.S. House of Representatives.

A bill calling for the creation of the museum was approved Monday by a voice vote and now goes to the Senate, where it has bipartisan support. The museum on the National Mall would showcase Latino history, art and culture.

The Congressional Hispanic Caucus hailed the bill's passage, noting that a museum honoring Latinos has been under consideration for more than 15 years.

"The Latino story is an American story, and our history is a central thread in the history of our nation," said Rep. Joaquin Castro, D-Texas, the group's chairman.

"Latinos have fought in every U.S. war. Food and music from Latin America are enjoyed in every American city. American Latinos are parents, veterans, teachers, activists, innovators, artists, scientists, business owners ... and so much more,'' Castro said. "Now, more than ever, America’s Latinos deserve to have our story told and our voices to be heard.''

A 23-member commission was established in 2008 to study the viability of a museum, and the commission said in a 2011 report that creation of a museum on the National Mall was feasible.

The museum would be similar to the National Museum of African American History and Culture, which opened on the mall in 2016.

"The National Mall is the most visited national park with over 25 million visitors each year. It’s nicknamed ‘America’s Front Yard.’ It’s a testament to the accomplishments, history and diversity of the people that make up these United States of America,'' said Rep. Jaime Herrera Beutler, R-Wash. "However, there are almost 60 million Americans whose stories, contributions and traditions do not have a platform or spotlight'' on the mall, which stretches from the Capitol to the Lincoln Memorial in downtown Washington.

Millions of people, "both Mexican Americans like me and people of other heritages, value those contributions to our union and want to see that platform become part of our country’s message," said Herrera Beutler, the first Hispanic member of Congress from Washington state. 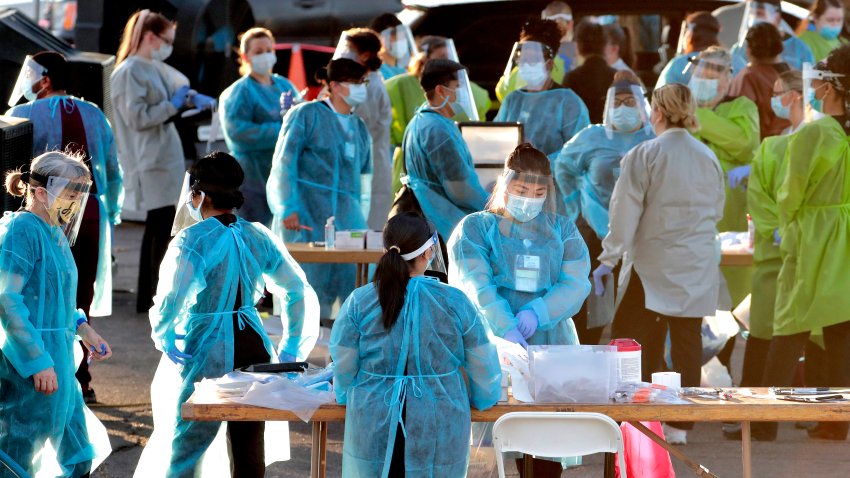 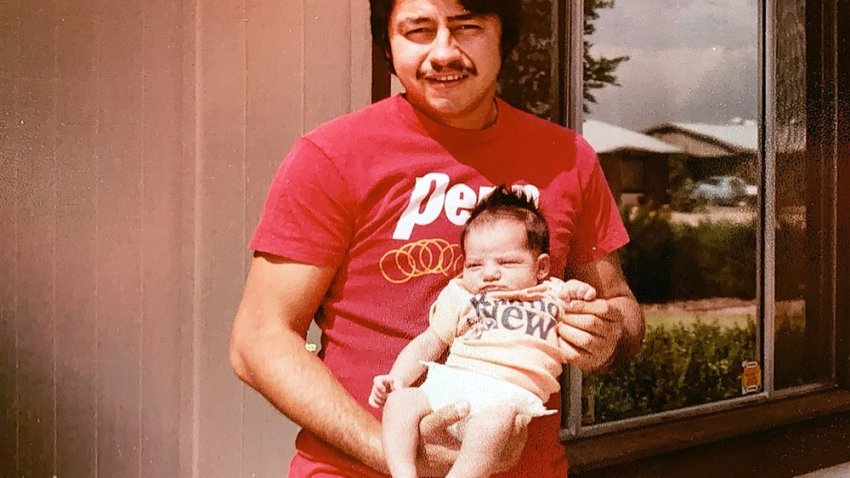 A Latino Family Lost a Father to COVID-19. The Obituary Blamed the ‘Carelessness of Politicians'

The group Friends of the National Museum of the American Latino asks on their website what you think should be on display in the museum.

Sen. John Cornyn, a Texas Republican who co-sponsored the Senate bill, urged his colleagues to approve the bill and send it to the White House.

"Close to 40 percent of all Texans identify as Hispanic, and their history is an integral part of Texas history that must be recognized and remembered," Cornyn said in a statement. "By creating a new museum in the Smithsonian Institution, we can honor American Latino contributions and highlight their stories for future generations."

If such a measure is approved by Congress and signed by President Donald Trump, the Smithsonian Institution would have two years to appoint a board of directors and locate a site for the museum.