Hong Kong police fired tear gas and a water cannon at protesters in a popular shopping district Sunday, as thousands took to the streets to march against China's move to impose national security legislation on the city.

Pro-democracy supporters have sharply criticized a proposal, set to be approved by China's rubber-stamp parliament this week, that would ban secessionist and subversive activity, as well as foreign interference, in the semi-autonomous Chinese territory.

The pro-democracy camp says the proposal goes against the “one country, two systems” framework that promises Hong Kong freedoms not found in mainland China.

Crowds of demonstrators dressed in black gathered in the Causeway Bay district on Sunday, chanting slogans such as “Stand with Hong Kong," “Liberate Hong Kong” and “Revolution of our times.”

The protest was a continuation of a monthslong pro-democracy movement in Hong Kong that began last year and has at times descended into violence between police and protesters.

At least 180 people were arrested, mostly on charges of unlawful assembly, police said. 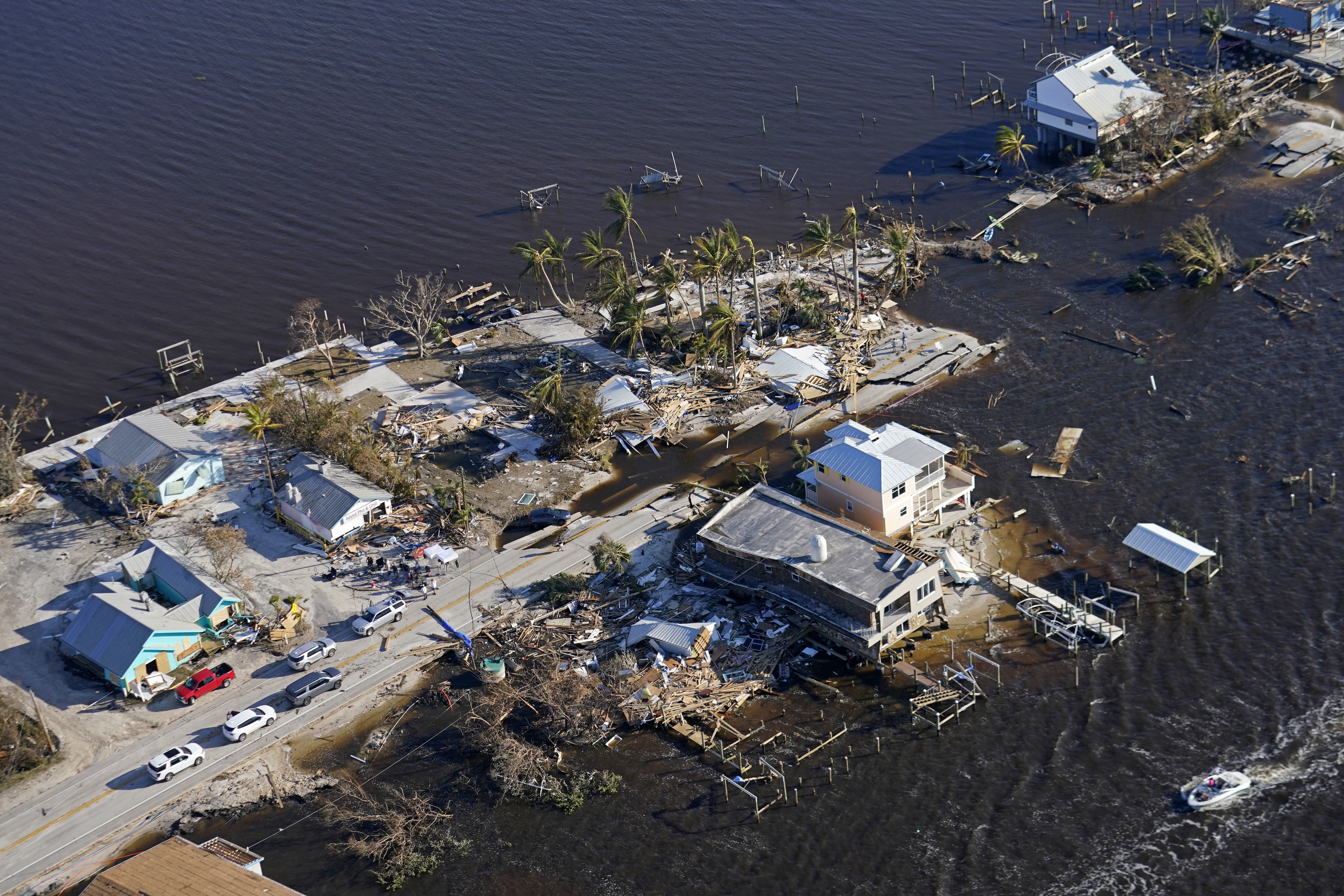 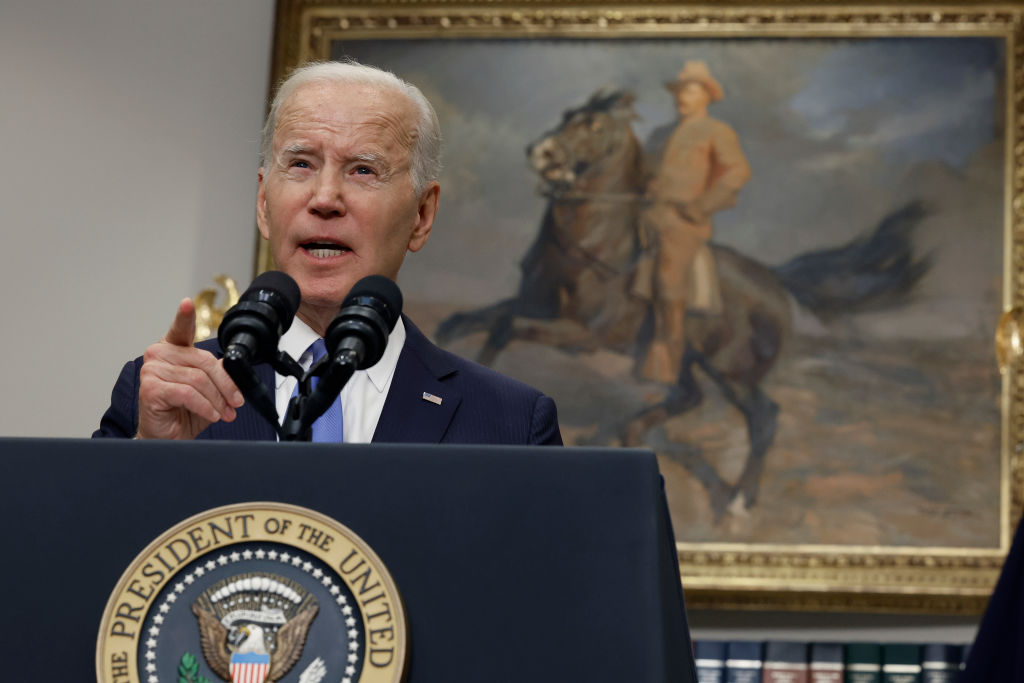 Bidens to Visit Florida, Puerto Rico This Week in Wake of Hurricanes

They also said that some of the protesters threw bricks and splashed unidentified liquid at officers, injuring at least four members of the police media liaison team. They warned that such behavior is against the law and that police would pursue the matter.

Earlier in the afternoon, prominent activist Tam Tak-chi was arrested during the protest for what police said was unauthorized assembly. Tam said he was giving a “health talk” and was exempt from social-distancing measures that prohibit gatherings of more than eight people.

The bill that triggered Sunday's rally was submitted at the opening of China’s national legislative session on Friday. It would bypass Hong Kong’s legislature and could allow mainland agencies to be set up in the city, sparking concern that Chinese agents could arbitrarily arrest people for activities deemed to be pro-democracy.

Speaking at an annual news conference during the legislative session, Chinese Foreign Minister Wang Yi said Sunday that Hong Kong affairs were an internal matter for China, and that “no external interference will be tolerated.”

U.S. Secretary of State Mike Pompeo has called the proposal “a death knell for the high degree of autonomy” that Beijing promised the former British colony when it was returned to China in 1997.

Chris Patten, the last British governor of Hong Kong prior to its handover to China, lamented what he called “a new Chinese dictatorship.”

“I think the Hong Kong people have been betrayed by China, which has proved once again that you can’t trust it further than you can throw it,” Patten said in an interview with The Times of London.

Patten is leading a coalition of at least 204 international lawmakers and policymakers who are decrying the proposed legislation. In a statement, the coalition called it a "flagrant breach" of the Sino-British Joint Declaration, a 1984 treaty that promised Hong Kong a high degree of autonomy even after the handover of Hong Kong to China in 1997.

“And I can’t see how Hong Kong remains the Asian financial center if the Chinese Communist Party goes through and implements this national security law and takes over Hong Kong,” O'Brien said Sunday on CBS's “Face the Nation.”

“That would be a tragedy for the people of Hong Kong, but it will also be very bad for China,” he said.

Bernard Chan, a top-level Hong Kong politician and delegate to the National People’s Congress in Beijing, defended the national security legislation pushed by China, saying it was written into Hong Kong’s Basic Law — the city's mini-constitution — but never enacted.

Chan expressed concern that Hong Kong would inevitably face economic hardship given trade frictions between the U.S. and China.

“I think we are definitely the collateral damage being dragged into this thing. But then, I don’t think there’s any alternatives," he said.

“But with or without this law, honestly, the U.S. and China are always going to be continuing this loggerhead for quite some time to come,” Chan said. "China will remain as a threat to the U.S. in terms of the ... world economic dominance.”