"This is a fixable issue," Miranda said of a $72 billion debt crisis and lack of jobs that has devastated Puerto Rico

Lin-Manuel Miranda, the creator of the hit Broadway show "Hamilton," joined Democratic lawmakers Tuesday in Washington to call for congressional action that would allow Puerto Rico to have bankruptcy protection.

Miranda, who grew up in New York City, said he used to visit his grandparents on the island and the bank and travel agency where they worked now no longer exists. Many people who remain in the town are those who "can't afford to leave," he said.

"This is a fixable issue," Miranda said of the U.S. territory's $72 billion debt crisis and lack of jobs that has devastated Puerto Rico.

New York Sens. Kristen Gillibrand and Charles Schumer, Massachusetts Sen. Elizabeth Warren and other Democratic lawmakers also appeared at the press conference on Capitol Hill, where they announced legislation that would allow Puerto Rico to apply for bankruptcy protection.

"Bankruptcy is not the only solution," Gillibrand said. But she called it necessary.

The call for action came a day after Miranda and the cast of "Hamilton" performed selections from the Grammy-winning show live at the White House. 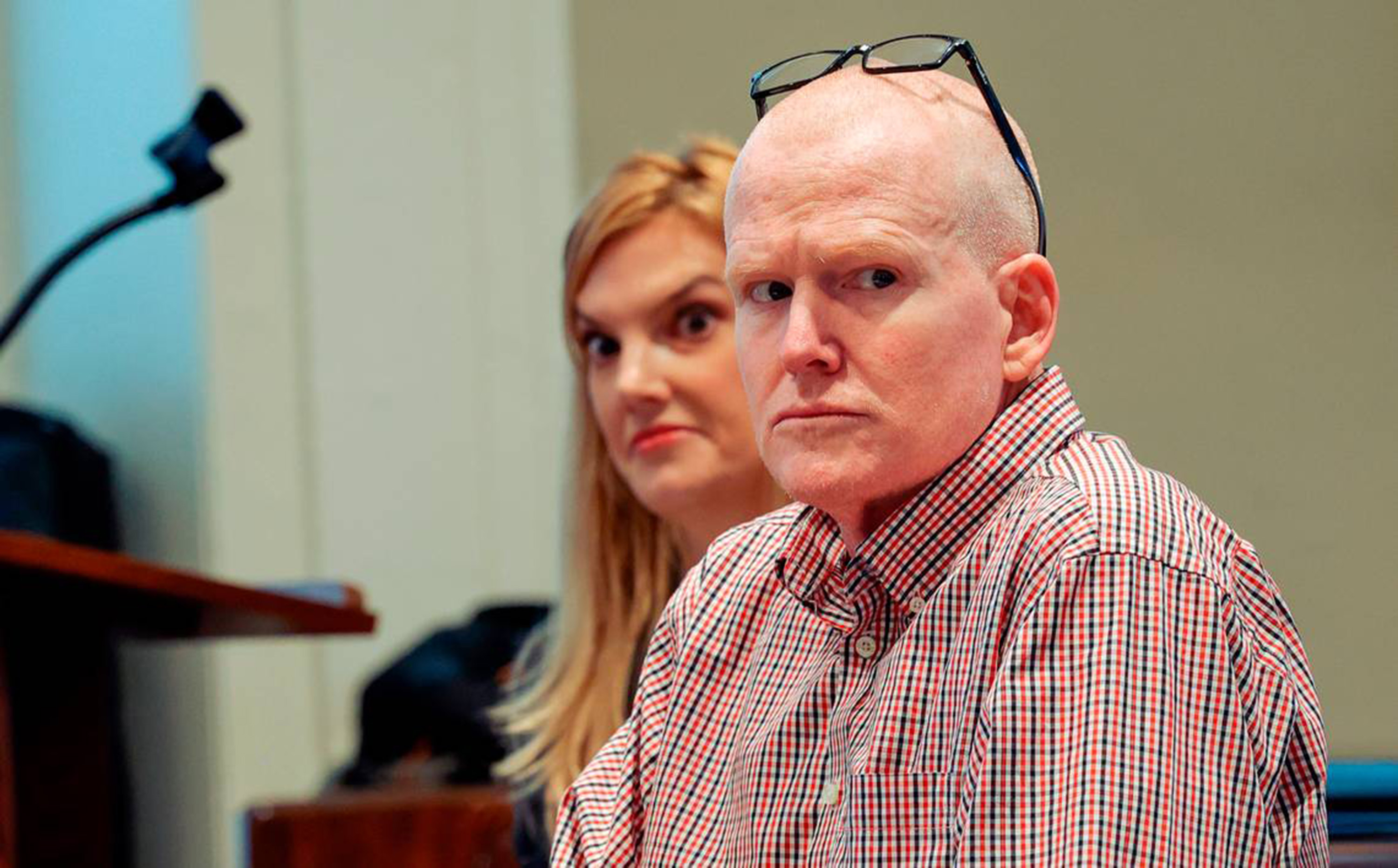 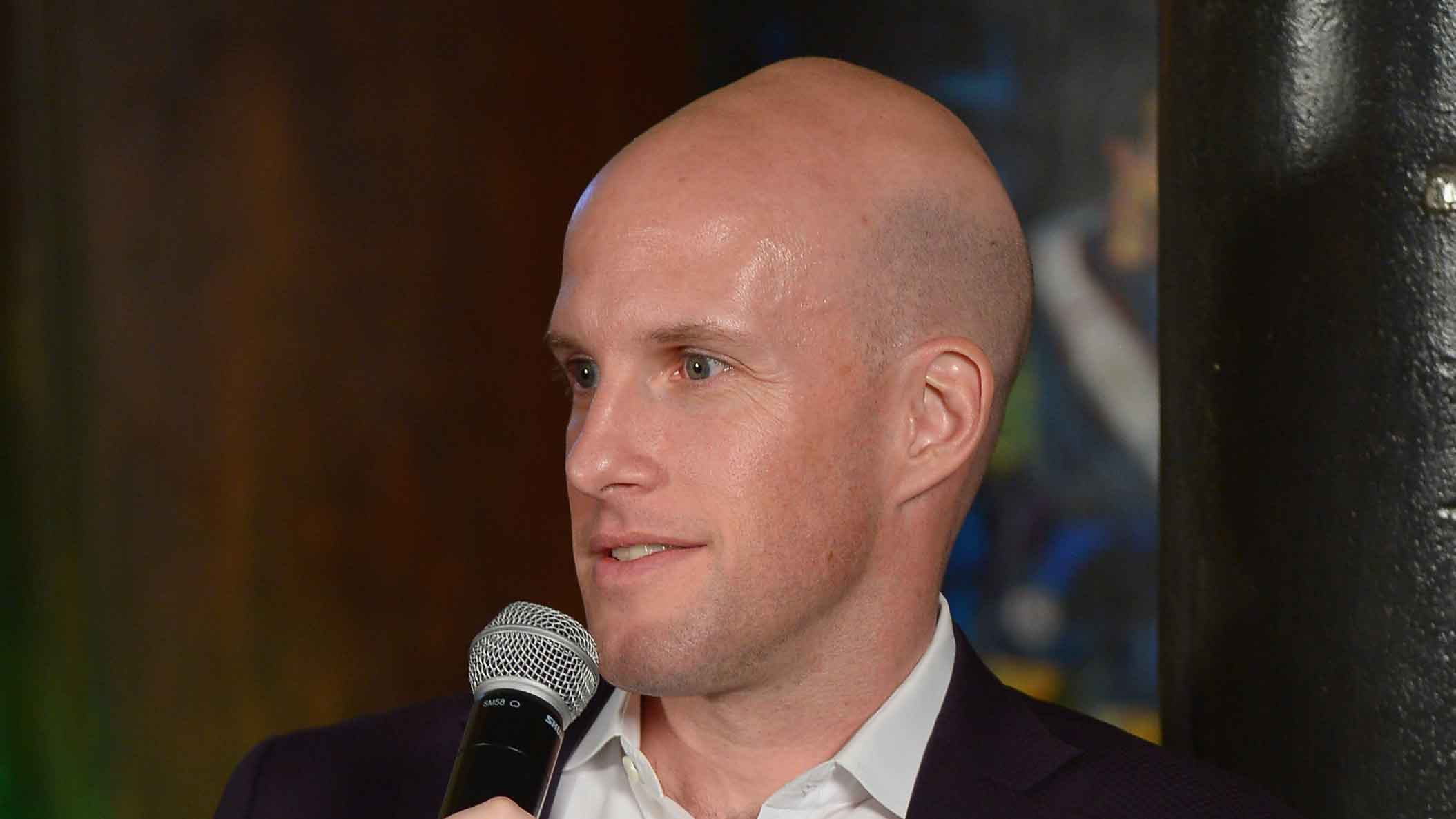 Miranda joked Tuesday that in terms of battling Puerto Rico's crisis, "If 'Hamilton' tickets will help, I'm happy to do that, too."