“It really was touch-and-go,” the host said in his on-air return. “Some of you who've wanted to put me out of my misery darn near got what you wished for.”

Fox News host Neil Cavuto has returned to work after surviving a bout of COVID-19 and pneumonia that he says included time in an intensive care unit and some “touch-and-go" periods.

Cavuto, who hosts the 4 p.m. Eastern hour on Fox News Channel and a two-hour program at noon on the Fox Business Network, was back on the air Monday after being off since the week of Jan. 10.

Cavuto, 63, is a cancer survivor who has multiple sclerosis and said he was vulnerable to the coronavirus despite being vaccinated. It was his second case of COVID-19.

“It really was touch-and-go,” Cavuto said. “Some of you who've wanted to put me out of my misery darn near got what you wished for.” 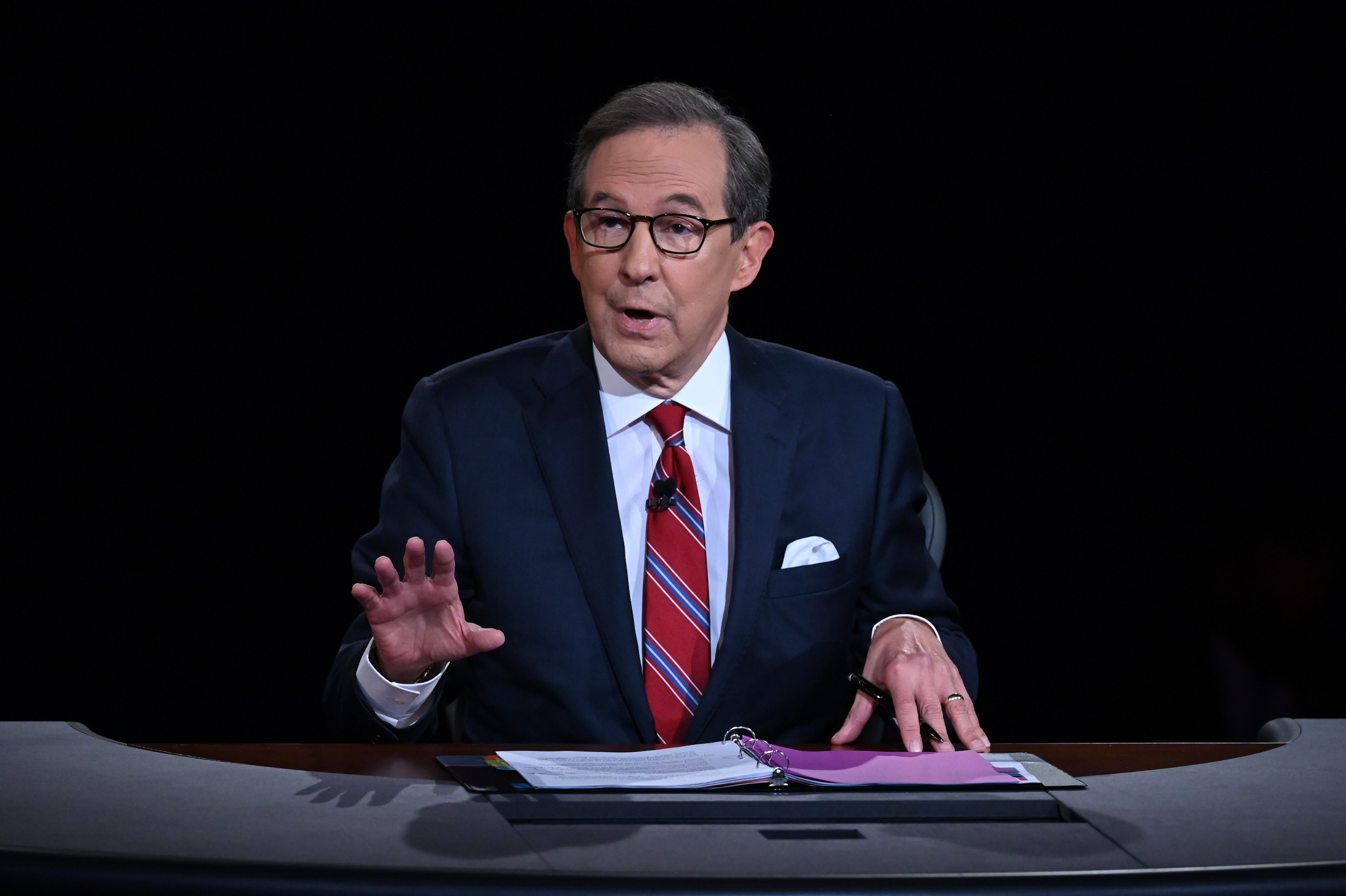 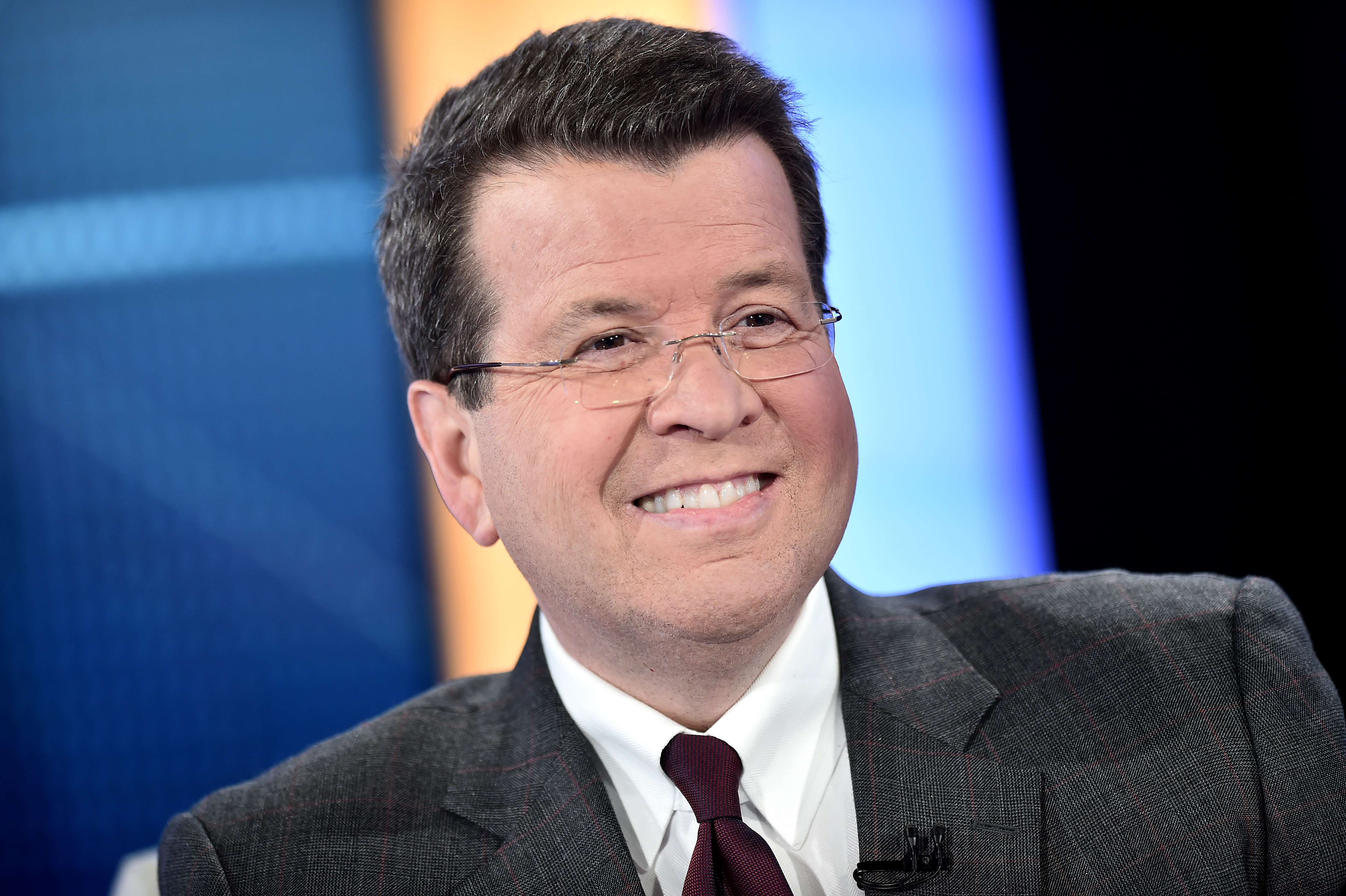 Cavuto said doctors told him that if he had not been vaccinated, he would not have survived, because it provided some defense.

While some personalities on Fox have promoted vaccine skepticism, Cavuto said that he was “not here to debate vaccinations for you.” He said he owed viewers an explanation about what he had gone through, after asking for privacy throughout his illness.

He read portions of letters from some viewers, including a woman named Janice who wrote, “dead or alive, as long as he isn't on my TV, it's a good day.”