The news stories were, for the great part, accurate

President Donald Trump and his team love to deride unfavorable stories as "fake news," but it's clear from Robert Mueller's report that the special counsel isn't buying it.

While there are a few exceptions, Mueller's investigation repeatedly supports news reporting that was done on the Russia probe over the last two years and details several instances where the president and his team sought to mislead the public.

"The media looks a lot stronger today than it did before the release of this report," Kyle Pope, editor of the Columbia Journalism Review, said Friday.

Trump's supporters believe that Mueller's determination that there was not enough evidence to show that the president or his team worked with the Russians to influence the 2016 election delegitimizes the attention given to the story.

Fox News Channel's Laura Ingraham message to the news media: "You owe us an apology."

But the news stories were, for the great part, accurate.

For instance, Mueller's report shows The New York Times and The Washington Post were correct when they reported in January 2018 that Trump ordered White House counsel Don McGahn to make sure Mueller was fired, and that McGahn decided to resign rather than carry that out. When the Times first reported the story, Trump described it as "fake news, folks, fake news." 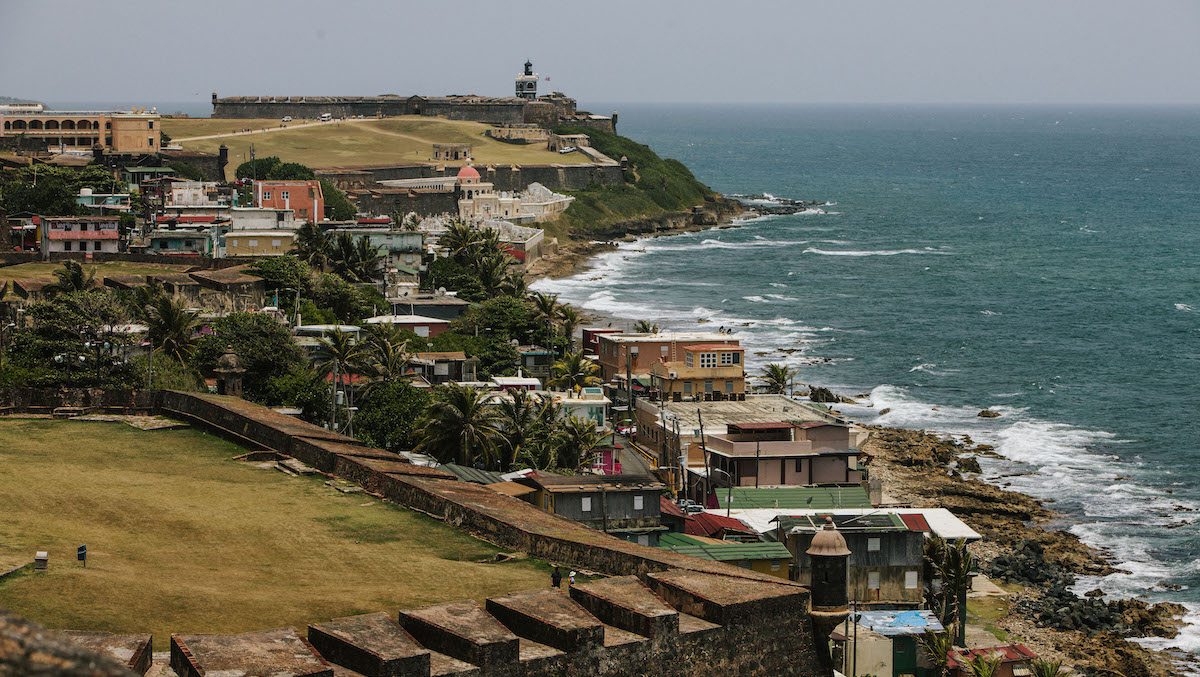 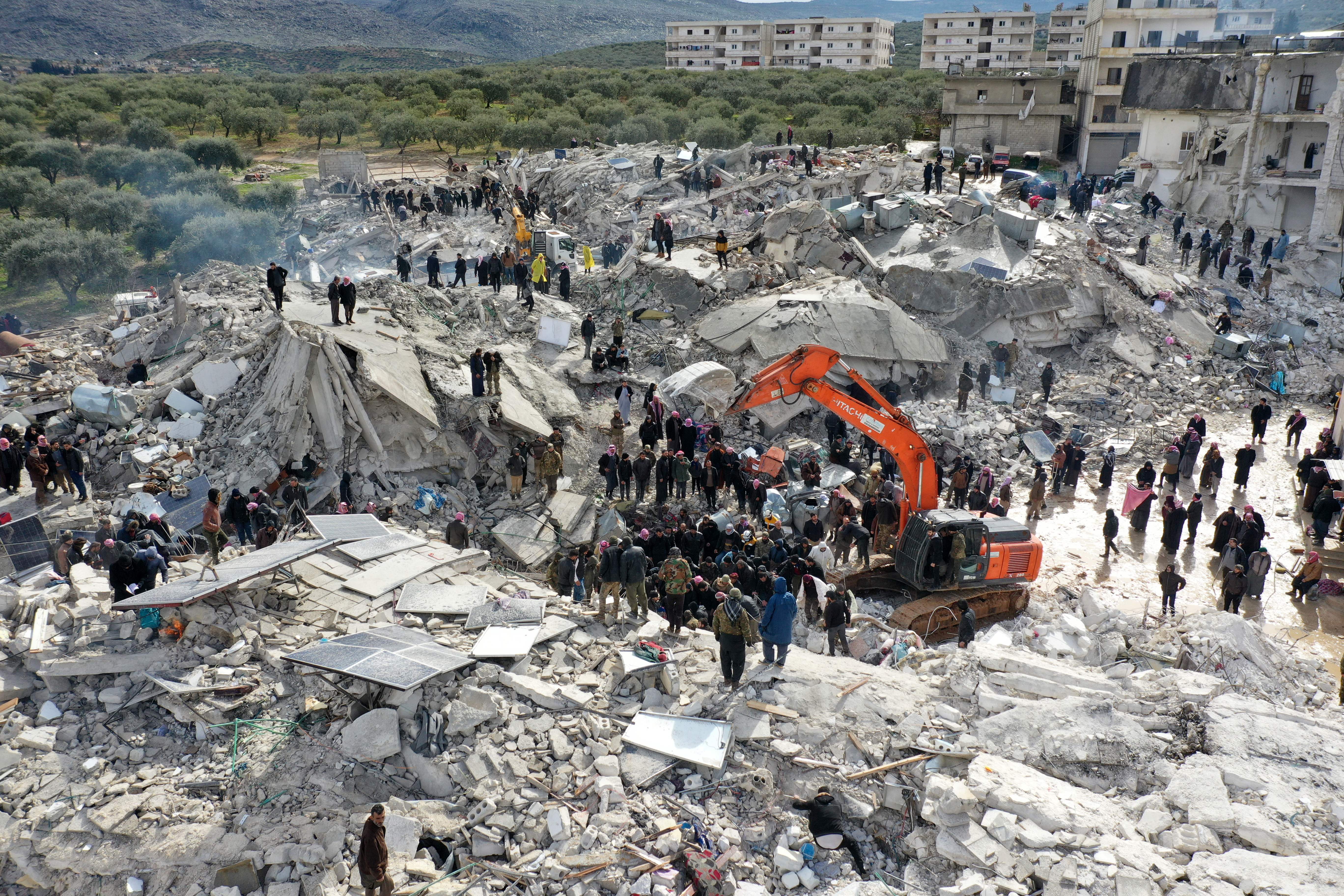 The Mueller report also showed that Trump directed a series of aides to ask McGahn to publicly deny the story, and ultimately asked himself, too. McGahn refused, saying the story was accurate, the report found.

In a July 2017 story, the Times reported that the president personally wrote a statement in which he falsely said that an election year meeting between some Russians and his son, Donald Jr., was about the adoption of Russian children, rather than about obtaining potentially damaging information on Hillary Clinton's campaign. Trump's counsel repeatedly responded that the president had no role in writing the statement, yet months later testified under oath to investigators that Trump had dictated it.

Mueller's report also backed up the newspaper's stories, which the administration denied at the time, that Trump demanded loyalty from then-FBI Director James Comey at a private dinner, and that Trump had asked Comey to end an investigation into former national security adviser Michael Flynn.

"The Mueller report confirmed again and again that stories in The New York Times for the past two years were the opposite of 'fake news,'" said Elisabeth Bumiller, the paper's Washington bureau chief. "They were meticulously reported, carefully sourced and accurate stories that told readers what was really going on at the White House."

Washington Post columnist David Ignatius reported before Trump's inauguration that Flynn had talked to Russian ambassador Sergey Kislyak about sanctions placed on Russia by the outgoing Obama administration. Mueller said that Trump put out word that he wanted Flynn to kill the story, and that Flynn ordered aide K.T. McFarland to deny it to the Post, "although she knew she was providing false information."

Others in the administration, including Vice President Mike Pence, also denied it. Flynn resigned when the truth became evident.

Trump repeatedly said during the 2016 campaign that he had no business dealings in Russia when, even as he uttered the words, his company was seeking to build a Trump Towers office building in Moscow. When Trump's lawyer, Michael Cohen, privately pointed out that the denial was untrue, the future president said "why mention it if it is not a deal?" the report said.

Mueller also determined that a statement by White House Press Secretary Sarah Sanders that Comey had been unpopular with rank-and-file members of his agency "was not founded on anything." Sanders said on ABC Friday that her statement was "a slip of the tongue."

Mueller, however, did shoot down a BuzzFeed News report that Trump had directed Cohen to lie to Congress about the timing of the Moscow project. Mueller said that while it appeared Trump knew Cohen was lying to Congress, "the evidence available to us does not establish that the president directed or aided Cohen's false testimony."

BuzzFeed News editor-in-chief Ben Smith said the organization's sources, who were federal law enforcement officials, "interpreted the evidence Cohen presented as meaning that the president 'directed' Cohen to lie. We now know that Mueller did not."

Smith said BuzzFeed will continue to pursue the story through Freedom of Information requests and in court.

Mueller also contradicted a McClatchy news service story alleging that Cohen had traveled to Prague, in the Czech Republic, in summer 2016 to meet with Russians involved in the effort to influence the election. Mueller's report said that Cohen had not gone to Prague.

McClatchy attached an editor's note to its story reporting Mueller's conclusion but adding that his report "is silent on whether the investigators received evidence that Mr. Cohen's phone pinged in an area near Prague, as McClatchy reported."

CJR's Pope said so many of the stories surrounding Trump had been made foggy by denials and "fake news" claims over the past two years. He said he was surprised so much of Mueller's report backed up journalists, although it's too soon to tell whether the findings will influence two very divided political camps.

"I think it casts the coverage of him in a much different light," he said.