A Pennsylvania couple who believe in faith-healing rather than modern medicine will each spend the next three and half to seven years behind bars for the death of their 8-month-old son, the second time one of their ill children died without seeing a doctor.

He said: "You've killed two of your children... not God, not your church, not religious devotion -- you." 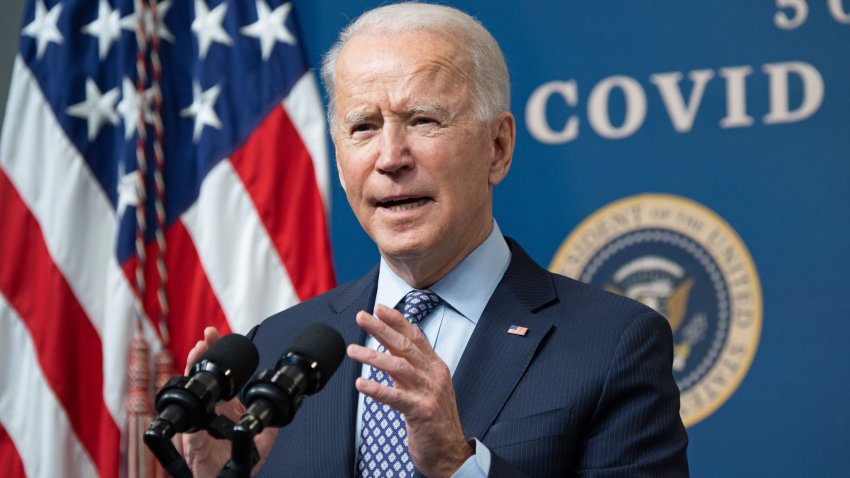 At the time, they were under court orders to seek medical care for their children after their 2-year-old son Kent died of untreated pneumonia in 2009.

Each devout parent received up to seven years in prison to be followed by 30 months of probation. Herbert Schaible, 45, has remained behind bars while awaiting sentencing, his 44-year-old wife is set to report to prison next month.

The prosecution asked for a sentence of eight to 16 years.

In November, the devout parents pleaded no contest to third-debree murder. They are third-generation members of a small Pentacostal community, the First Century Gospel Church in northeast Philadelphia.

Both expressed remorse and apologized for violating a court order to seek medical care for their children following the 2009 death of a 2-year-old son of untreated pneumonia.

Their six surviving minor children are now in foster care.

A lawyer for Catherine Schaible explored their religious beliefs at the sentencing. Her husband's lawyer argues that no malice was involved.

“We believe in divine healing, that Jesus shed blood for our healing and that he died on the cross to break the devil's power,” Herbert Schaible said in a 2013 police statement. Medicine, he said, “is against our religious beliefs.”

A jury had convicted both parents of involuntary manslaughter in Kent's death, and they were put on 10 years of probation that included orders to seek medical care if any other child got sick.

After Brandon's death, an irate judge found they had violated parole.

Prosecutors have described the boys' symptoms as “eerily similar,” and said they included labored breathing and a refusal to eat. Catherine Schaible's lawyer, though, said her client tried to feed Brandon during his illness, and applied baby powder to keep him comfortable.

Their pastor, Nelson Clark, has said the Schaibles lost their sons because of a “spiritual lack” in their lives and insisted they would not seek medical care even if another child appeared near death.